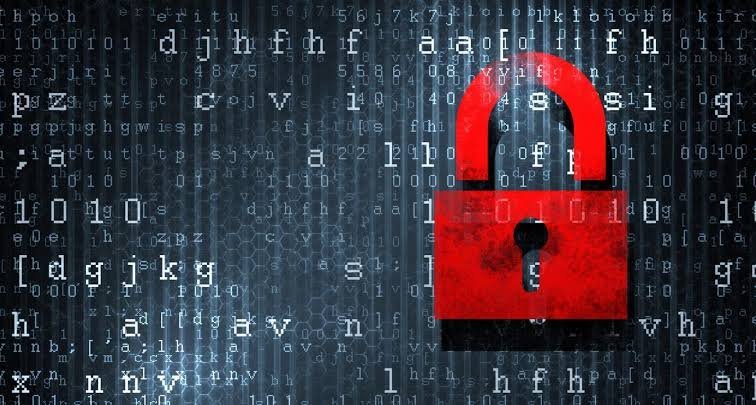 The Press Trust of India (PTI) servers suffered a ransomware attack, which disrupts the operations and news publication for around 11 hours until Sunday Morning, as per the report revealed.

Its servers were reportedly hit with a “LockBit” ransomware attack – which uses the malicious program to encrypt all the data, which makes the files unreadable to the original users. Attackers demand a ransom from the victim to decrypt the data so that it may be usable again.

The virus reportedly encrypted all of the Press Trust of India applications and data, virtually stopping all the work.

LockBit will automatically vet for the valuable targets, spread the threat, and encrypt all the accessible computer systems on a network. This ransomware is used for highly targeted attacks against enterprises and large organizations.

LockBit is a new and latest ransomware attack in a long line of extortion cyberattacks. Which is formerly known as “ABCD” ransomware, it has since grown into a unique threat within the scope of some new extortion tools.

Attacks using the LockBit originally began in the month of September 2019, when it was known by the name as “.abcd” virus. The moniker was in reference to the file extension name used at the time of encrypting a victim files.

According to a company spokesperson, “The computer servers suffered a massive ransomware attack, disrupting operations and the delivery of news to hundreds of subscribers across India for several hours before they were restored after an all-night effort by engineers.”

“Notable past targets include organizations in the United States, China, India, Indonesia, Ukraine. Additionally, various countries throughout Europe (France, the UK, Germany) have seen attacks,” according to Kaspersky.

According to the PTI, the virus is unknown, and it is not clear if it was a malicious and deliberate attack or a random one. The agency IT engineers managed to restore all the operations without having to pay a ransom.

Press Trust of India is a non-profit agency that is run by a cooperative of media houses across the country. Multiple newspapers and online media houses depend on the PTI report for the daily news coverage. Earlier this month, Prasar Bharati, the government-owned broadcaster, ended its deal with the PTI after the complaints of “anti-national” coverage during the Ladakh standoff.

Press Trust of India employs around 400 journalists and 500 stringers to cover around every district and small town in India. Moreover, they put out more than 2000 stores and 200 photographs a day to feed the expansive appetite of the diverse subscribers, who even include the mainstream media, the specialised presses, companies, research groups, government, and non-governmental organizations.