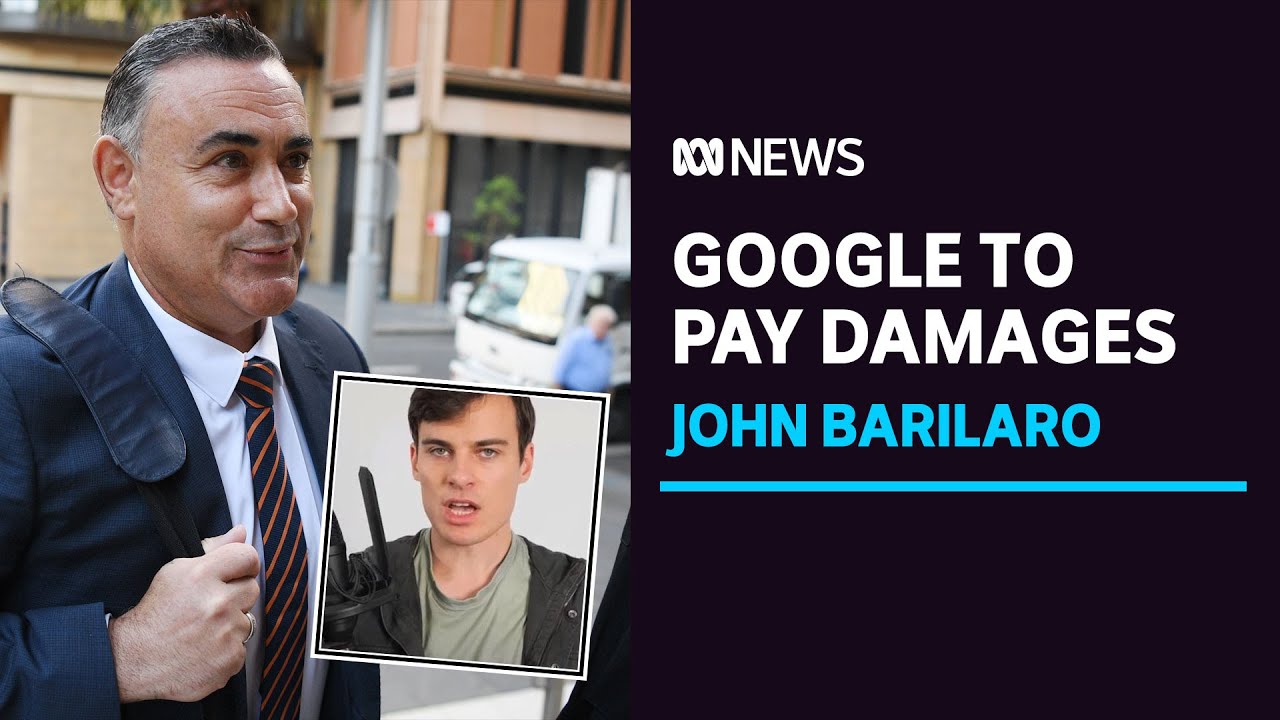 According to recent reports, the Australian Federal Court on Monday ordered Google, an American multinational technology company to pay a former legislator a sum of  715,000 dollars in defamation damages after two videos were posted on the popular online streaming app, YouTube, which drove him to quit his politics prematurely.

In other words, the company has been told to pay the hefty amount to New South Wales deputy premier John Barilaro over a series of abusive as well as racist videos which have been published on the YouTube channel Friendlyjordies.

Not just that, the videos posted online by political commentator, Jordan Shanks were a racist, relentless, abusive, verificatory, and defamatory campaign against Barilaro said Judge Steven Rares in the verdict.

The videos really questioned the former legislator’s integrity including labeling him corrupt and that too without any so-called evidence, while also calling him racist which was actually nothing less than a hate speech, the judge said.

Having said that, the now-retired Barilaro has rightly sued Google and Shanks over these two videos which were titled ‘Secret Dictatorship’ as well as ‘Bruz’, posted on the said channel in late 2020, which just so you know are still up on YouTube and were never taken down!

In addition to this, those and several other videos by Shanks also accuse Barilaro of committing perjury about nine times, having an extramarital affair as well as engaging in blackmail. Moreover, the two central videos have managed to rack up a combined amount of nearly 1.3 million views and brought in a couple of thousand dollars to Google since they were the first to post, while actually failed miserably to apply its very own policies to prevent harassment, hate speeches as well as cyberbullying of course.

Also, it is probably worth noting that, the said videos are known to have been viewed about 800,000 times since 2020. Furthermore, Rares said in a statement that, when Barilaro decided to quit politics in October 2021, it was because he “was traumatized by Google’s and Mr. Shanks’ campaign and it caused him to leave public office prematurely”. 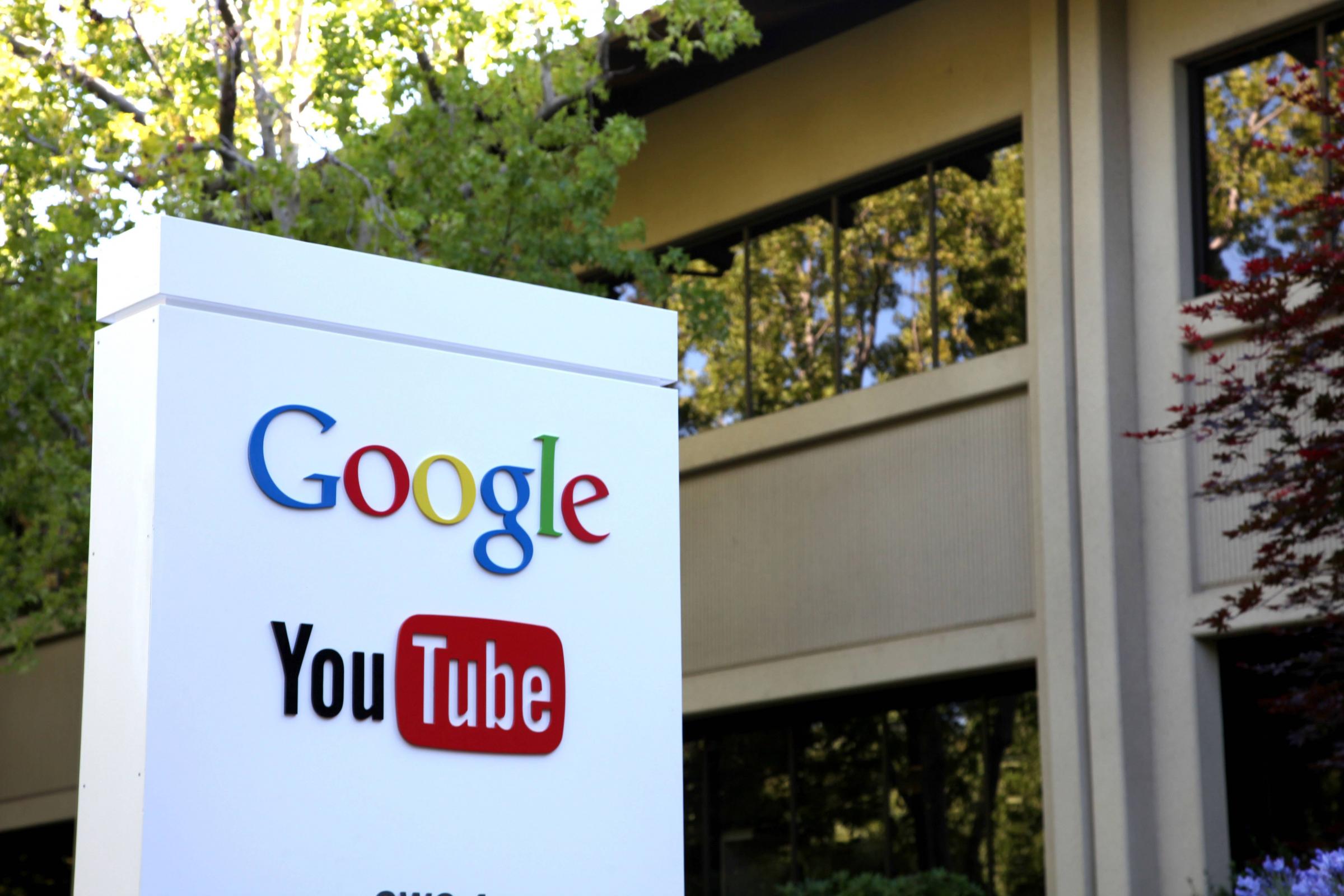 Know that, as talked about previously, the judge ordered the tech giant to pay 715,000 dollars in total but what you are missing out on is the fact that, this is a figure which could actually rise if a cost order is made against the company.

Rares also said that he would refer both Shanks and Google for the possible concepts of court charges over what he called ‘improper pressure’ placed on Barilaro during the said case.

Barilaro also said that, all he ever wanted was simply an apology from Shanks, which is the reason why he chose to settle in the past and was never about money. Obviously, now an apology is worthless after the said campaign has continued.

Lastly, the case does bring up the question of how much tech firms are responsible for these defamatory remarks that are being posted on their platform in Australia especially, one of the very few western nations where social media sites have the same legal responsibility as publishers.

Reading so far, I hope you have gotten a fair understanding of what the case is all about and by now you should be able to decide on your own whether or not it was the right thing to do.

In conclusion, what are your thoughts on this defamation suit against Google? Do let us know in the comments area below. To know more about such reports, do check out other articles we have on our website. Thank you for your time & if you found our content informative, do share it with your investor friends!