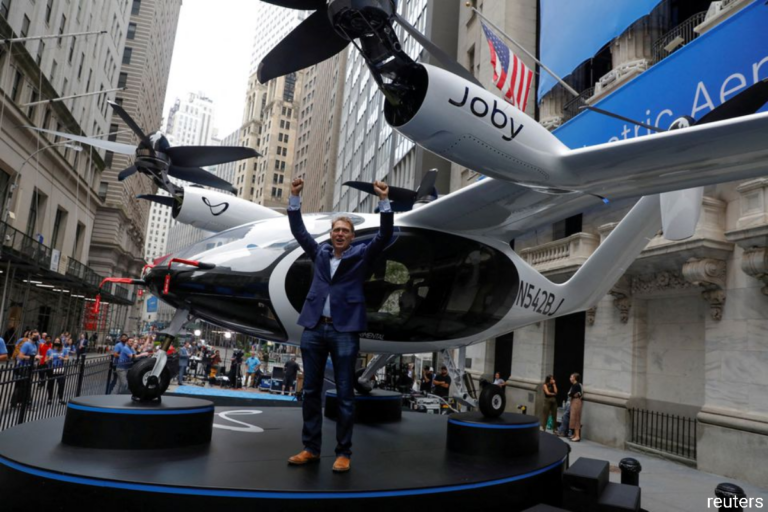 Autoflight releases a video of all electric air taxi in action

Autoflight releases a video of its all-electric air taxi in action, showing the vertical take-off and transitioning to rear propulsion. Then the vehicle is seen gliding forward before switching back to its top propellers. At last, the taxi landed vertically. The eVOTL technology-based in Shanghai proves to have progressed well.

AutoFlight began as an R&D specialist focused on autonomous flight and eVTOL (electric vertical takeoff and landing) technology based in Shanghai. Additionally, the company has transcended R&D and now manufactures actual aircraft as well. Till now, the company has successfully launched three eVTOL vehicles, one of which has reached mass production – the V50 White Shark UAV (Unmanned Aerial Vehicle).

Furthermore, the Prosperity I is a proof-of-concept air taxi designed from AutoFlight’s V1500M eVTOL. It completed its maiden voyage in China last October. As AutoFlight’s eVTOL begins to takeoff in China, the company is simultaneously working toward certification in Europe as well. In early January, it was known that the company had begun setting up manufacturing and testing in Germany.

Later, AutoFlight shared footage of the Prosperity I eVTOL transitioning its propulsion in mid-air. But only a brief glimpse was shared compared to the video released now. The earlier video could hardly gather how genuine the eVTOL’s mobility truly is. AutoFlight has now shared more extensive takeoff and landing footage with the public.

The latest video footage was posted to YouTube on Thursday alongside a coinciding press release from AutoFlight that shared a lot of the same details from the initial teaser announcement. Prosperity I’s unmanned flight took place at AutoFlight’s test area in the JianSu province of China. The eVTOL rose to an altitude of 150 meters and reached speeds as high as 123 mph.

This vertical takeoff required eight rotors to lift the 3,307-pound eVTOL. Following an airspeed of 100–110mph, the fixed-wing of Prosperity I generated lift, entering the “transition phase.” During this complex phase, the rotors on top of the eVTOL halted and locked in a position ideal for cruising. The rear propellers then took over, pushing the electric aircraft forward, similar to a fixed-wing plane.

Company CEO Tian Yu spoke to the achievement, “The team and I are thrilled to have cracked the smooth transition phase of eVTOL flight, unlocking the skies for ‘Prosperity I’ and our commercial products. We are confident we have a good design underpinned by sound engineering, and we are delighted to see that the transition was smooth, safe, and seamless.”