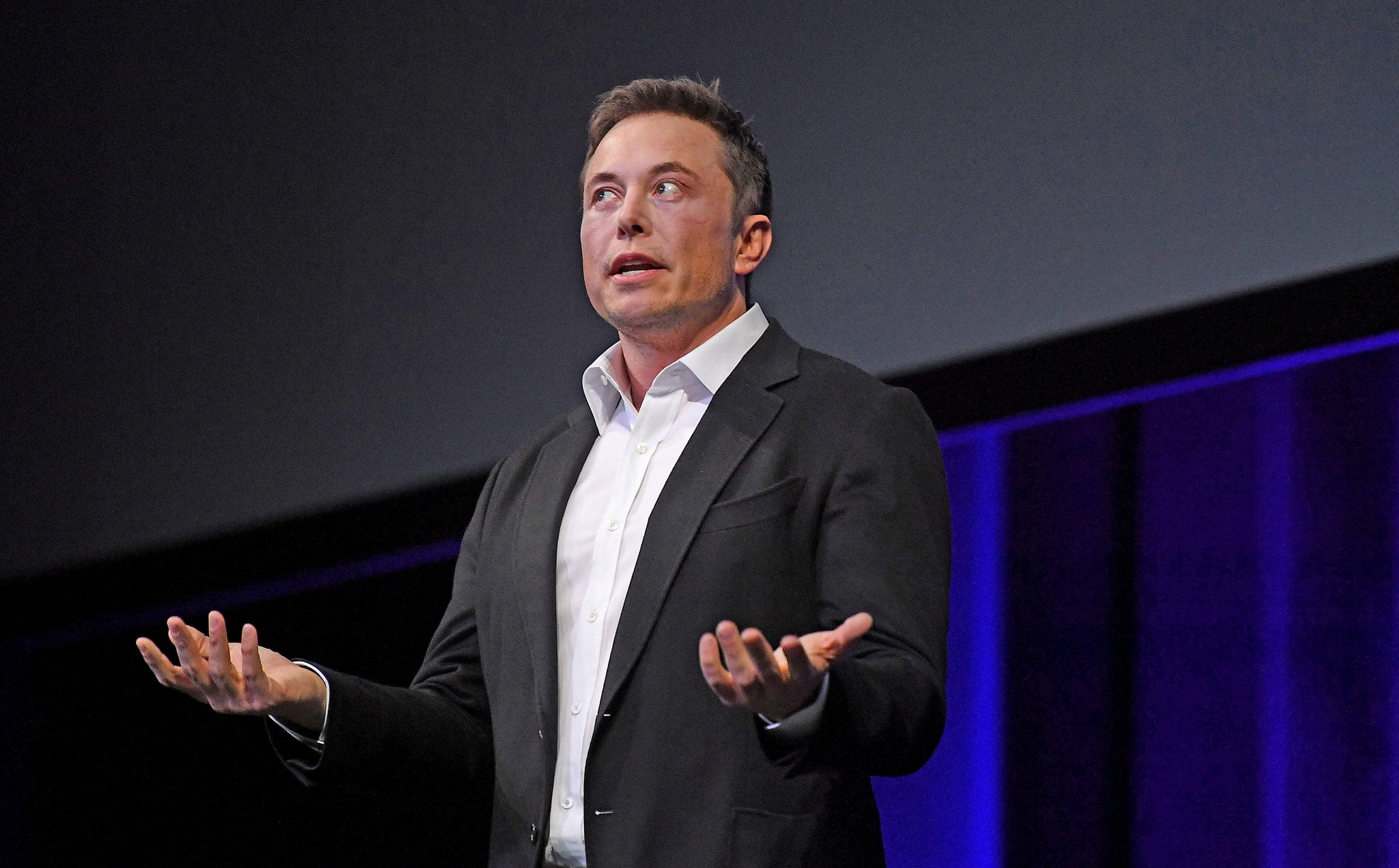 For a long now the US government rarely mentioned Tesla’s name when it came to local manufacturing, or just mentioned the name for namesake. Tesla has been on the top list many times for many reasons, from being one of the best-selling car manufacturing to the most locally manufactured vehicles – Model 3. For quite some time now Elon Musk joked about the fact that Tesla’s name was not stated in any case. This time, he replies under Joe Biden’s tweet talking about local manufacturing and making “Buy America” a dream come true.

It resulted in a response from Elon Musk, who shared an article stating that the Tesla Model 3 is already the United States’ Most American Car of 2021 according to Cars.com’s 2021 American-Made Index. It wasn’t just the Model 3 that received accolades for being truly Made in America, too, as the Model Y managed to take the No.3 spot in the index. Kelsey Mays, an assistant managing editor at Cars.com, explained the results.

While Tesla’s existing lineup of electric cars may not necessarily fit all the needs of the US’ federal government vehicle fleet, the company is arguably the only carmaker in the country that actually has the capability to produce electric vehicles en masse, or at least at volumes required by the US government today. Tesla nearly delivered 1 million EVs last year, and with the company’s target of growing about 50% every year, the company seems on track to deliver about 1.5 million vehicles in 2022.

Granted, fellow automakers like Ford and General Motors have both announced plans to ramp their EV production, but there are many challenges to achieving the goals. In GM’s case, for example, the company stated that it’s increasing its EV production target sixfold for 2022, but that really translates to just 46,000 electric cars this year. Ford is positioned better, as the company already announced plans to expand its EV capacity to 600,000 units by 2023. This would likely result in challenges for the veteran automaker, however, as acquiring enough batteries for such a number of EVs would be no joke. Tesla being mentioned is not the first time, and most likely not the last time.