Autoworkers face uncertain future in an era of electric cars

History is evident that there is a massive loss of jobs whenever there is an industrial transformation before providing new employments to substitute the old ones. Be it the shift from agriculture to civilization or the recent ones where the internet shift took over.

Hence, it’s a fact that people working for years in a particular domain which faces the shift are the first ones who are negatively affected. Perhaps, it’s a price that humanity pays for the advancement.

Keeping this in mind, let’s talk about the most recent transition from traditional fuel-powered vehicles to the new electric vehicles which use sustainable energy. Until now, almost every major automaker has announced its transition to EVs in the next five to ten years. 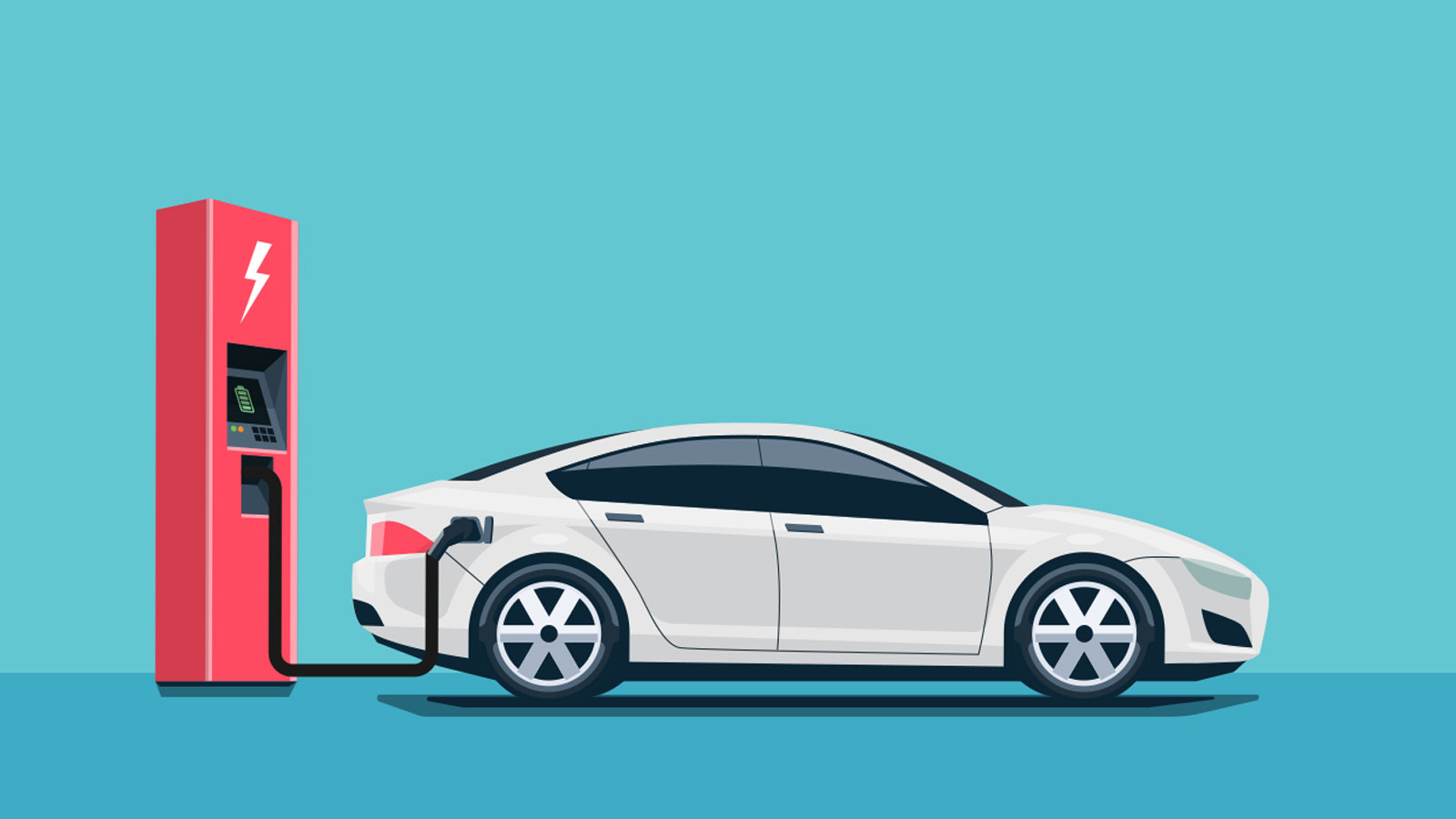 Be it the Ford Motors, General Motors, who have had internal combustion engines for centuries, or the all-electric automakers like Tesla, Polestar who currently dominate the EV market, all of them understand that within the next decade, there will be no fossil-powered vehicles. Hence, it’s high time to shift towards this advanced technology as any further delay could permanently damage our environment.

What about the future of Autoworkers in the era of electric cars?

While to us, as consumers, it seems exciting! I mean, who won’t want a car that doesn’t cause emissions but runs as fast or even faster than the fuel-powered, like the Tesla Roadster 2. But there is a perspective which we need to consider. This transition will also cloud the future of the traditional autoworkers who have been in the field for decades.

Automakers such as Ford have already stated that EV factories require 30% fewer laborers than the traditional ones. The autoworkers are worried that this shift will lead them to lose their jobs. Until now, the work focused on creating pistons and fuel injections. But following the shift, it will be substituted by electric motors and the assembly of battery packs.

The work-force will be reduced by 30-40% because EVs contain lesser moving parts. Hence, the automakers will let go of the laborers who were previously working on the petroleum-run vehicles. Furthermore, it is also expected that a lot of the major jobs could downshift to lower pay, as EV parts will be created separately or could be brought separately from supply companies. 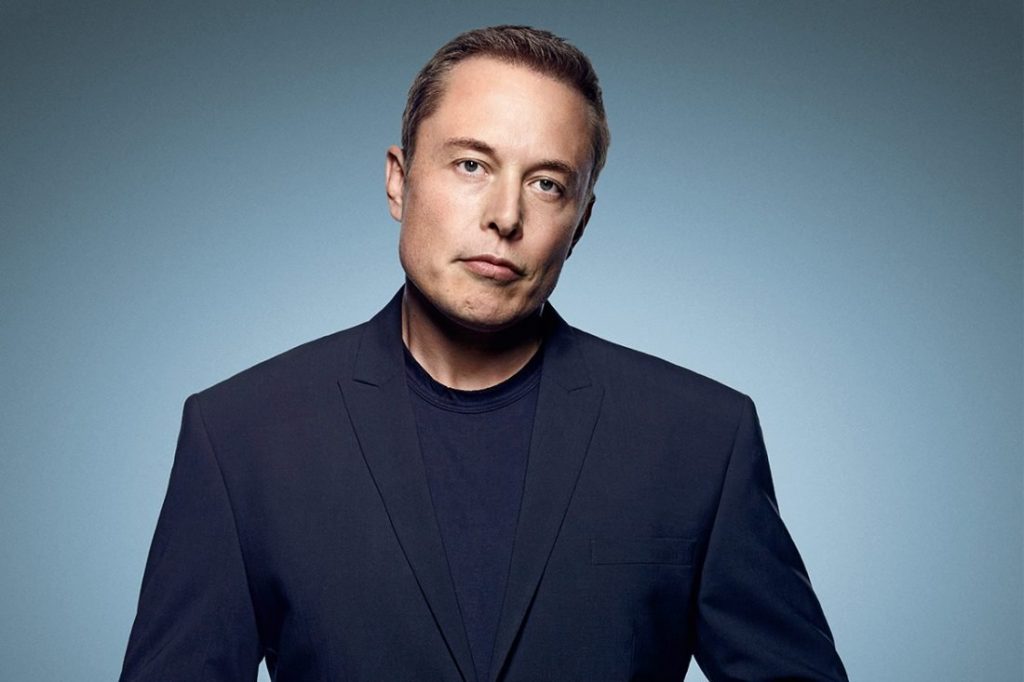 One of the most established names in the automobile sector, Elon Musk, also had an interesting take on this matter while discussing implementing a carbon tax to promote the shift.

“There are people who have spent their whole career in oil, and gas. They started out in that career when it didn’t seem like that bad of a thing to do. So then they’re like, ‘Hey man, I just spent my whole career working hard to do useful things. And now you’re telling me I’m the devil.’ That’s gonna make them pretty upset.”

The United Auto Workers (UAW) had a somewhat optimistic view, as they said that this is more of an opportunity – 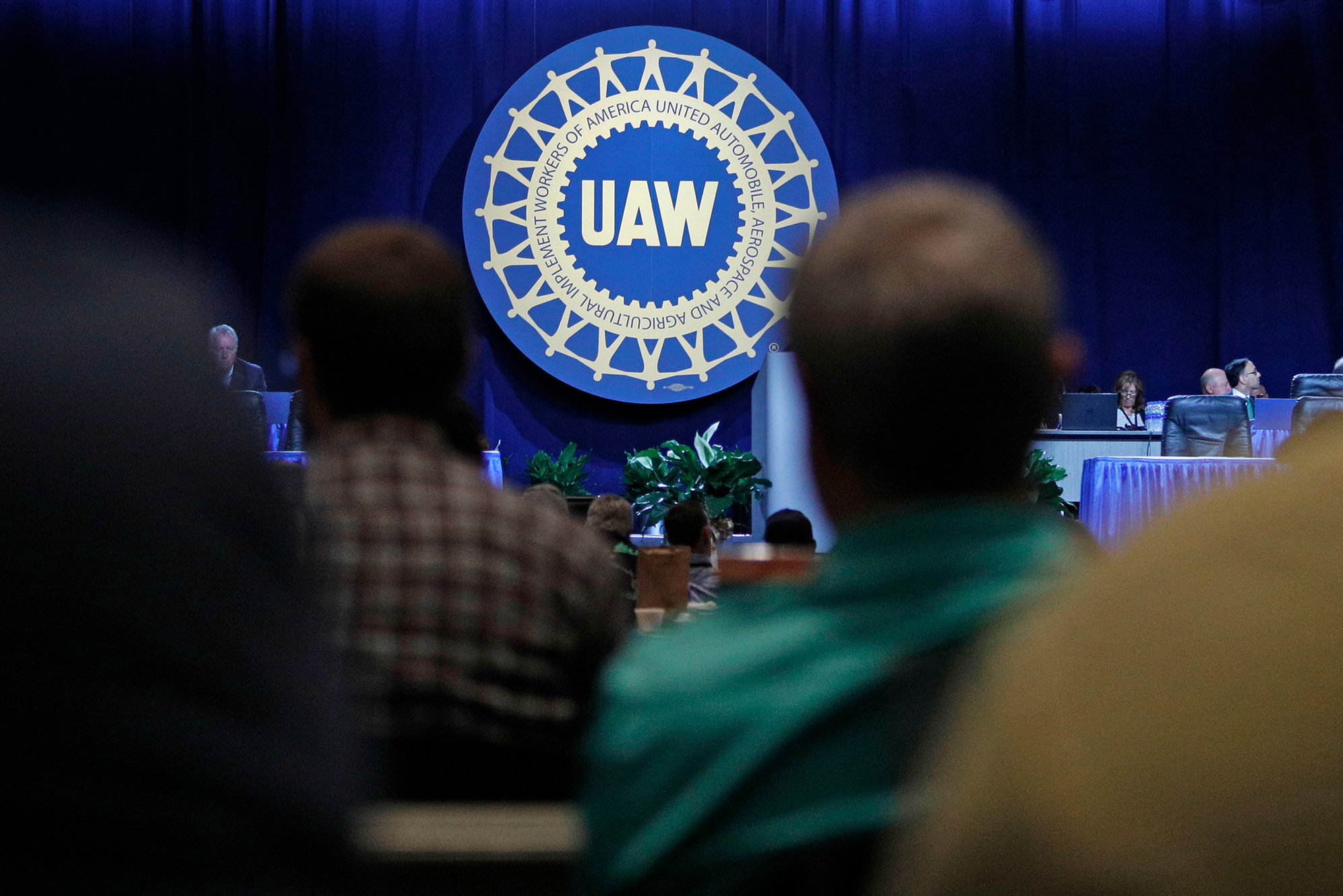 “We’re optimistic about making sure that there are jobs in the future, and that the jobs there now are protected.”

The transition to electric vehicles is indeed necessary. But while moving forward, let’s also hope that the automobile industry could bring out ways to generate more employment secure the future of Autoworkers in the era of electric cars.