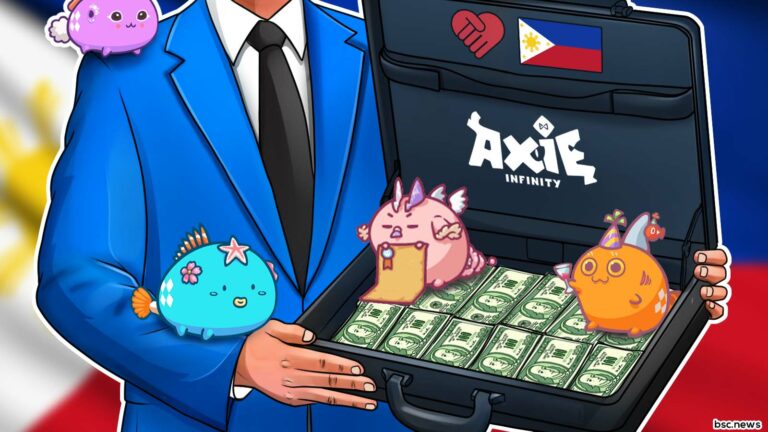 Axie Infinity and its false promise!

Axie Infinity is essentially a Non-Fungible Token based online metaverse videogame developed by Vietnamese studio Sky mavis known for its in game economy which uses Ethereum based cryptocurrencies.

The game came into action, as it promised to provide the users of the game an opportunity to earn cryptocurrencies and NFTs and had promised to make the saying, “To play and earn” true. The game started gaining popularity in Philippines as many people in the country were struggling to get minimum wages to support their life.

The game soon became an addiction for the players and as the cryptocurrency market was booming in 2021, the game did give the users the opportunity to play and earn and help them support their lifestyle. But the play and earn fantasy was short lived.

As we saw the market collapse of cryptocurrencies, the cryptocurrencies earned by the players also lost its value. This had a huge impact on the users, especially the Filipinos, who were playing the game as a part of their livelihood.

A case study of how the game showed promise in the beginning and left the user in distress later!

Samerson Orias, a citizen of Philippines, used to earn his monthly income by making Takoyaki. As he was in distress to make a living out of his profession and to help his mother with the treatment, his friend suggested him about Axie Infinity.

Orias came to know that the game was reportedly giving the players a chance to earn around $600 per month. To better his financial situation, he started playing the game. Consequently, he started spending his nights fighting the cartoons in the game. In no time, he started making cryptocurrencies, which he went on to trade to for pesos and used to better provide for his mother and house. Like this case, many users started diving deeper into the game, as the crypto market was booming. But as they say, easy money always short lives, the same thing happened with the game.

Orias started losing and also lost most of the cryptocurrencies that he had earned. Then as the crypto crash happened, it definitely shattered his opportunity to make a livelihood out of the game. After 14 months of playing the game, the majority of Filipino players, including Orias, have stopped playing the game, leaving behind emotions of rage and worry as well as, in some cases, a monetary loss of several thousand dollars.

“To Play and Earn” is a concept that appeals to a lot of people in today’s world, especially Millennials and Gen Z. While the concept can be right to some extent, where players do earn by playing the games, it is not a concrete platform to earn from and make our livelihood dependent on it.