Bank of Russia takes steps against Illegal use of digital assets

Bank of Russia is taking some strong steps against digital assets and their illegal use cases. They have proposed the introduction of new laws and liabilities based on which a person will be held accountable in the case for specific use cases. Also, note that reports suggest that their goal is to percent the circulation of decentralized currencies. This also means that they can restrict certain use cases for Bitcoin in the future.

The Bank of Russia on crypto

As of now, any crypto-related activity n Russia is not entirely regulated. There is a law called the “On Digital Financial Assets,” which keeps an eye on and manages crypto up to a certain extent. The fact that Bitcoin is not a legal tender in Russia, the main question asked by banks is whether crypto should be allowed to make payments for goods and services. Their outlook on the same is negative, and they don’t want this to happen. In fact, any form of money other than their official legal tender is banned for use to pay against goods and services. 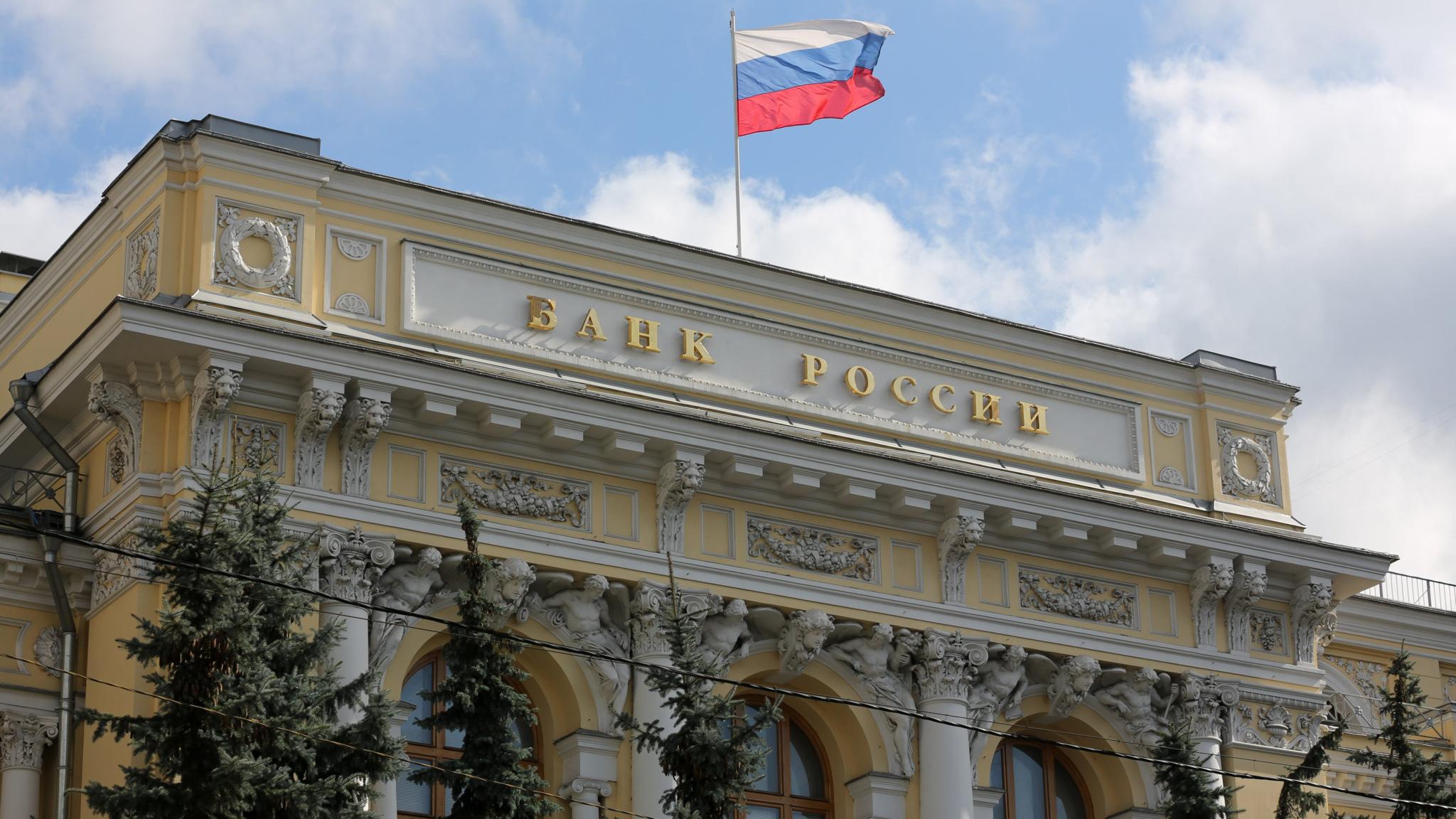 It seems like the laws from the Bank of Russia will be directed towards stopping crypto payments. In fact, this is what they mean while saying “illegal circulation of digital financial assets.” They do want to promote digitization but want only one legal tender in the country. All the things that the Bank is planning have been put under a document that was approved by its board of directors and will now be passed to other authorities for approval.

They are also working on their own central bank digital currency. Authorities point out that introducing a CBDC will require a lot of legislative changes. In fact, they are preparing to amend 13 laws and codes to accommodate the idea of CBDC in their constitution. But there are concerns as well. Many are citing that the introduction of a CBDC could harm the banking sector in Russia. So, it will be interesting to see how the authorities go about it. Bank of Russia’s Chairman said that their CBDC would provide an alternative to crypto to make cheap and reliable payments.

What are your thoughts on the Bank’s step against illegal use of digital assets? And do you think that their CBDC will be able to give strong competition to other cryptocurrencies? Let us know in the comments below. Also, if you found our content informative, do like and share it with your friends.

Also Read: Bank of England think CBDCs are the future of money.