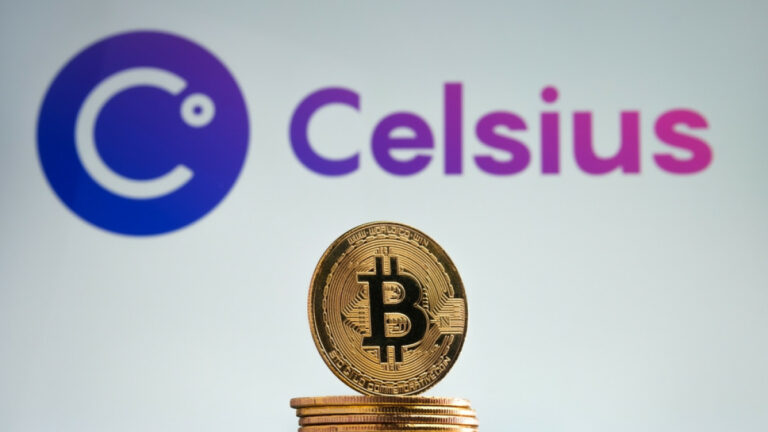 Celsius network opted for this move as the competitors of Celsius network will try to acquire the potential talent from the Celsius platform which is also called talent coaching or job coaching in technical terms. Although the term poaching is considered lawful in terms of hunting this term has been maintained in terms of the employment market.

What are the staff conditions of the Celsius network after bankruptcy proceedings?

According to the statement published by Celsius network, The company employees who are earning in the range of $25,000 and $425,000 while working with the Celsius network will be able to receive the payments from this fund. The Payments which will be released during the bankruptcy proceedings will be less than $75,000.

The crypto company Celsius network became one of the leading cryptocurrency platforms because it was using the customer’s funds for its operation and any wrongdoings in Celsius network was not visible to anyone because there were no laws and regulations governing the working structure of the crypto companies in the US. Proper to the dissolution of Celsius network company the bankrupt company was working mainly on the model of customers deposit in which they wear providing an interest rate of up to 30% to their customers for depositing their Crypto assets at Celsius network.