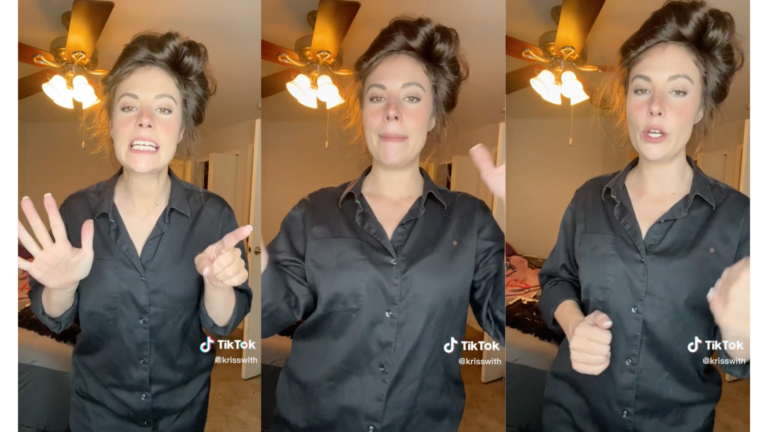 For bartenders and waiters, the majority of their income comes from tips left by guests. This is why the faster the round-around time of tables, the more money they can make. However, it is alright even if some guests stay long if they tip well. But this was not the case this time, as this bartender, Kristina, was pissed at guests who spent 6 hours at the table but left only a 10% tip.

She starts off the video by saying, “I just had a table sit in my section for six hours. They got there before I even got to work. I got to work at 5:30.” 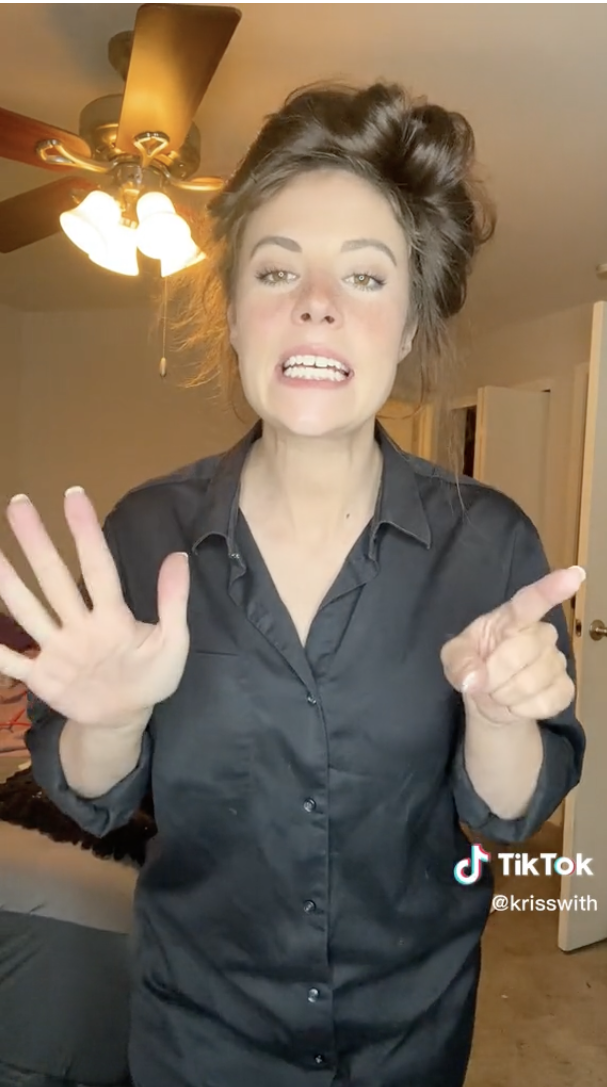 Kristina also said, “My coworker that gets there at 3:00 o’clock had already served them and cashed them out by the time I got there at 5:30 tonight.”

It was all good till this point. But after chilling three for 3 hours after being cashed, the guests came up to her and asked for the waiter who was serving them. That’s because they wanted to order food and drinks. And since she was already down for the night, Kristina said that she will take their order.

Kristina then says, “They each get a drink, a glass of wine and a Margarita. They get their food. 2 Taco plates. Easy peasy. They’re eating the tacos. Done with the tacos. Take their plates. He gets another Margarita. She’s done drinking.”

The guests were done at 8 o’clock, and the restaurant closes at 10 pm. But, yes, they didn’t leave until closing time, and so they were the only table she served that day. 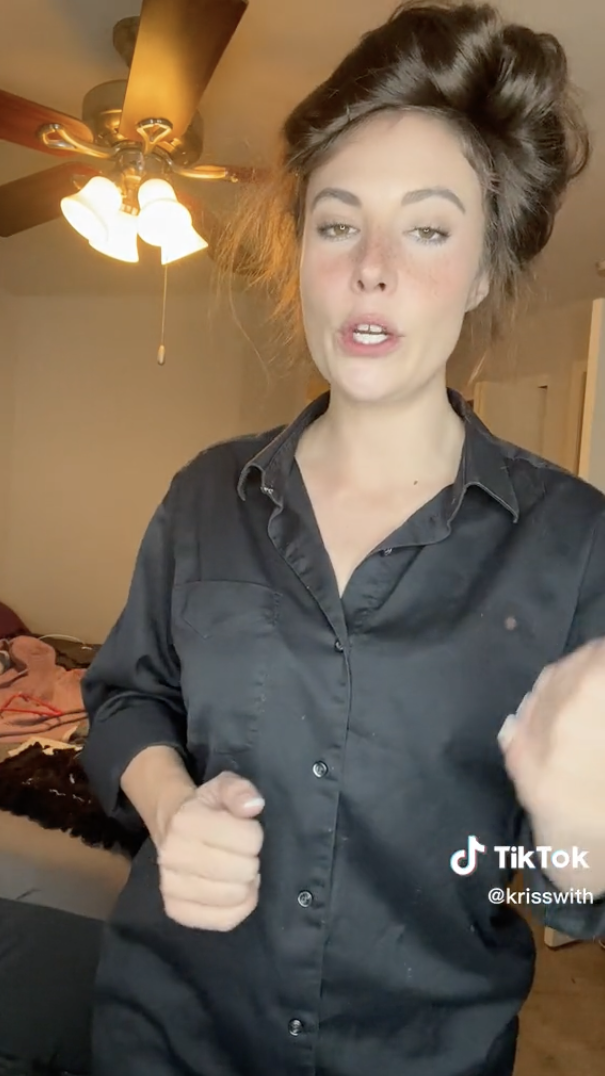 Now, Kristina talks about “The best part.” She says, “They didn’t even tip 20%. They were my only table. Like, I know I was giving them great service.”

She even outdid herself with the service because, again, they were the only guests she was serving that day. Kristina filled their water, served them, and asked if they needed something else. So, she knows that the 10% tip was not because she lacked something.

Finally, she says that if someone is going to sit at a restaurant for 6 hours, they should just pay a table fee may about $5 an hour. Yes, that is in case they are not drinking or eating anything.

But in the end, she was happy with the 10% tip because those guests were on their way out after that.

Most of the comments in the video were just asking about what does even do at a restaurant for 6 hours. It doesn’t even make sense. While others were advocating how there should be a time limit for sitting at a restaurant of some kind.

What are your thoughts on the bartender who is pissed at guests because they didn’t tip as much? Let us know in the comment below. And, if you found our content informative, share it with your family and friends.