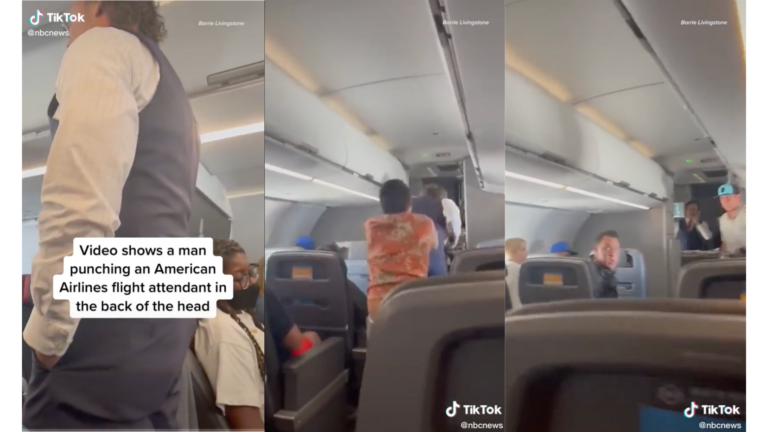 It is a very serious crime to misbehave or be unruly in mid-flight with the cabin crew or anyone for that matter. The primary responsibility of flight attendants is to ensure that everyone on the plane is safe. And in case a particular person hinders that safety, they might be handcuffed and also handed to the authorities once the plane lands. Despite this, there are people who go out of their way to create a ruckus and appropriate steps must be taken against them.

In a recent TikTok video, posted by nbcnews, we can see a California man going berserk on a flight and punching one of the attendants on the back of his head. 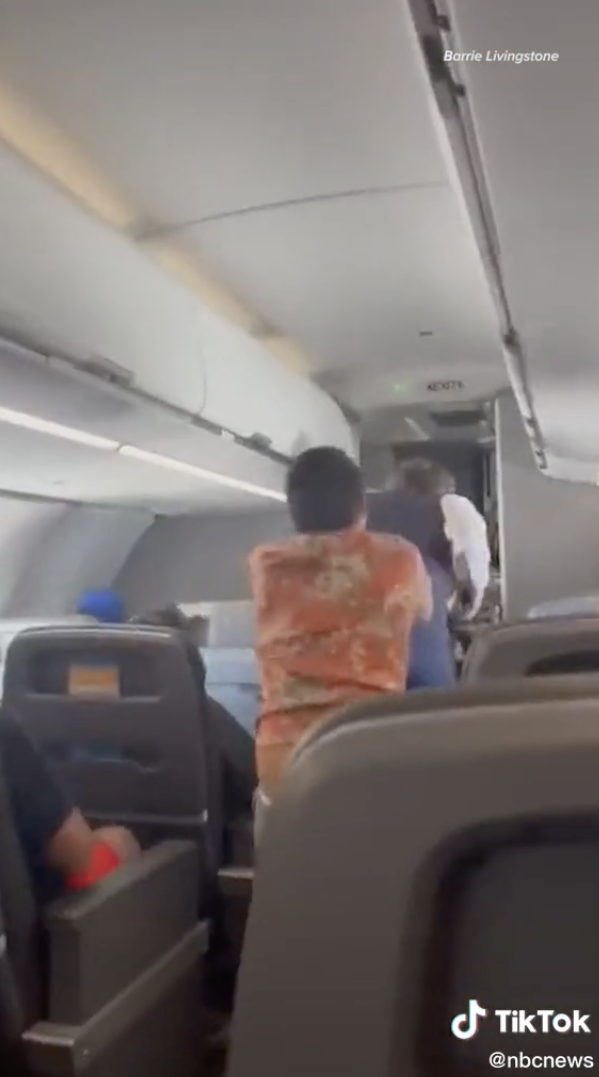 The man has already been charged by the federal authorities, and if convicted, he might face up to 20 years in prison.

There has been no context provided on why this happened and if there was an argument between the two people involved. 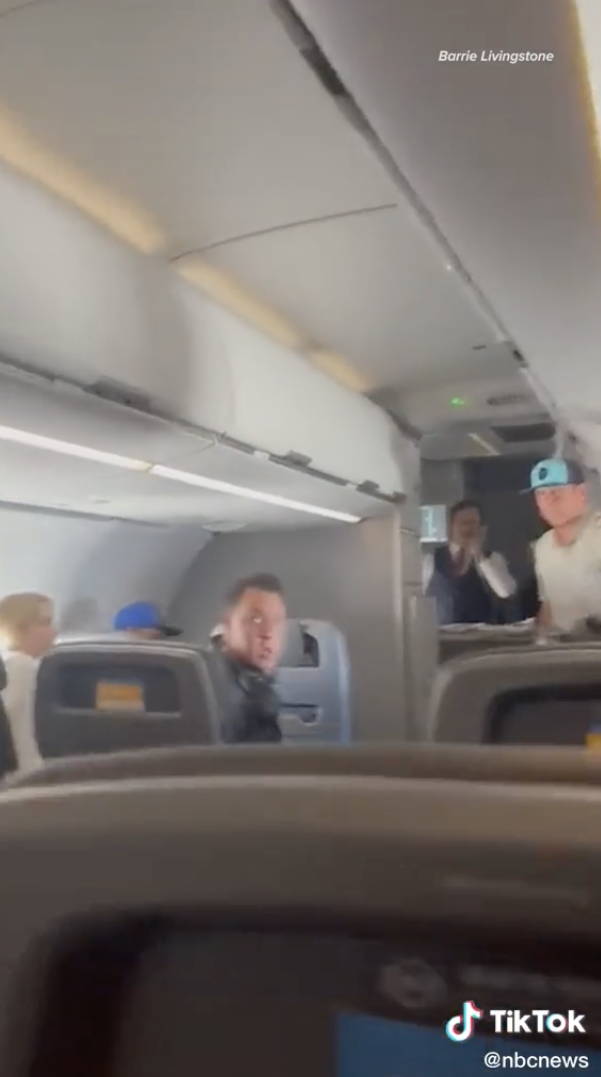 After the punch, we can see the flight attendant visibly shaken and unable to understand what happened. It does show that he was hurt, and luckily nothing major didn’t happen then and there.

The comments on this video were also in favour of flight attendance because whatever the case is, such an action is not justifiable.

Most people were concerned about the part of the head where the attendant was hit. The video’s top comment says, “I hope the flight attendant is okay (long term). That’s a very dangerous spot that guy punched.”

While another viewer pointed out that there would be dire consequences for this. And even asked, “Did he know he was throwing his life away when he decided to do that? Im befuddled at what goes through someone’s head at these defining moments.”

Some comments also talked about what happened after this. The guy with the headphones at the end of the video and some other passengers helped the flight crew restrain the guy to his seat.

A #California man, who was captured on video punching an #AmericanAirlines flight attendant in the back of the head on a flight from #Mexico to LosAngeles, has been charged, federal authorities say.

What are your thoughts on this California man going berserk in flight? And do you think he will be prosecuted and go to jail? Let us know in the comment below. And, if you found our content informative, share it with your family and friends.