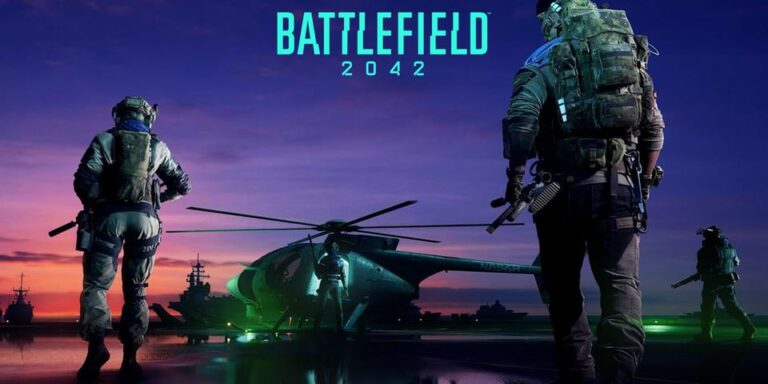 Future maps of Battlefield 2042 will not have Hazard Zone support but DICE has assured fans who really like it that it will still be a part of Battlefield 2042, just will not be getting new content. In a new development update earlier, developer DICE admitted Hazard Zone failed to find the right home in Battlefield 2042, and that it was therefore most profitable to focus continued development on modes players are more engaged with. Instead of supporting Hazard Zone, Battlefield 2042 developers are determined to dedicate their efforts to the other popular experiences within Battlefield 2042. In an attempt to bring one of EAs biggest franchises to a state that many fans had been hoping it would reach upon its release, DICE has had to concentrate the efforts where players are, which is the All Out Warfare, Conquest, and Breakthrough modes.

With Battlefield 2042 most recent update, DICE says that DICE has unchained itself from the focus of the 128-player Battlefield 2042 experience. EAs DICE is not going to make content for the Hazard Zone mode for Battlefield 2042 anymore, despite the mode only being released six months ago. If you are one of the few people that enjoyed Battlefield 2042s Hazard Zone, you will still be able to play it going forward – just that no new content is being developed for it, and no new maps from the future are being tailored to this model.

While Battlefield 2042 has seen significant changes over the months since release, DICE is not done perfecting things and has even recently revealed an array of changes and additions that are coming with the Battlefield 2042 Season 1. In the latest development update from DICE, they touched on various ways that they are looking to enhance Battlefield 2042 core experience, while also hinting at things fans can look forward to over the next few seasons. In a new EA forum post, DICE gave fans an extensive glimpse into the things that DICE is working on, including map overhauls such as the Kaleidoscope, changes in the game’s current and upcoming modes, as well as improvements to core gameplay, including a pro-am upgrade.

Battlefield 2042 Hazard Zone is ending development, but there are some improvements coming for the core game, including revamped maps and the addition of Rush as an official game mode. Battlefield 2042 developer DICE has released a 15-minute video and a lengthy blog post on the future of the game, including the main roadmap, a new sneak peek at the map changes announced earlier, as well as a refresher on the future of Hazard Zone.