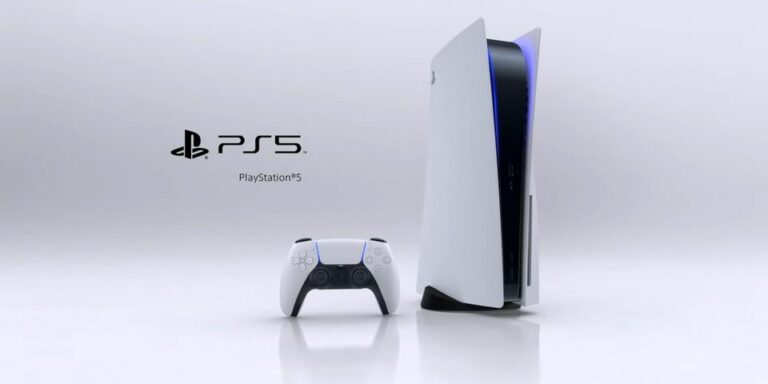 PS5 Supply Issues May Continue Until 2024

Sony says that PS5 demand is much higher for the PlayStation 5 than it was for the PS4 at this same stage in its lifecycle, but that the new platform is not able yet to keep up with sales for PS4 due to the continued supply issues. Sony has made no secret that it is struggling with PS5 supply, and has warned investors on multiple occasions that sales for PS5 are falling short of those of PS4 in comparable periods of time in the console’s lifecycle.

In a financial presentation held last night, Sony executive Jim Ryan noted that, despite its strong launch, sales for PlayStation 5 are falling short of those for the equivalent year for the PS4, due to supply constraints. If there was no crisis over chips and semiconductors, then of course PlayStation 5 would have been one of the more successful consoles on the market, but it is getting harder. If the semiconductor problem continues over the coming years, it may become an even bigger problem for Sony.

Chip shortages are impacting every electronics industry around the world, and the Intel CEO does not expect things to get better until 2024. In a new interview on CNBC’s Data Check, the Intel CEO updated his forecast, now expecting that global shortages in semiconductors will continue into 2024. The CEO of Intel had earlier told CNBC he expected that a problem causing manufacturing issues and shortages of the PlayStation 5, Xbox Series X, and the graphics cards in Xbox would not be resolved until 2023.

In the past, the Intel CEO has mentioned that the chip and semiconductor crisis that has affected PS5, Xbox Series X, and Nintendo Switch manufacturing will be over by 2023, but a new announcement offers up a pretty grim picture. Sony Interactive Entertainment noted that fixing its continuing chips shortage is a high priority, but it would probably need a few more years before it fully eases off. The ongoing shortages in chips and semiconductors, affecting technologies in a broad array of products including gaming consoles have been going on for around two years, but Intel’s CEO says that we may be seeing this continuing into 2024.