Battlefield And The Wire Actor Michael K. Williams Dies At 54 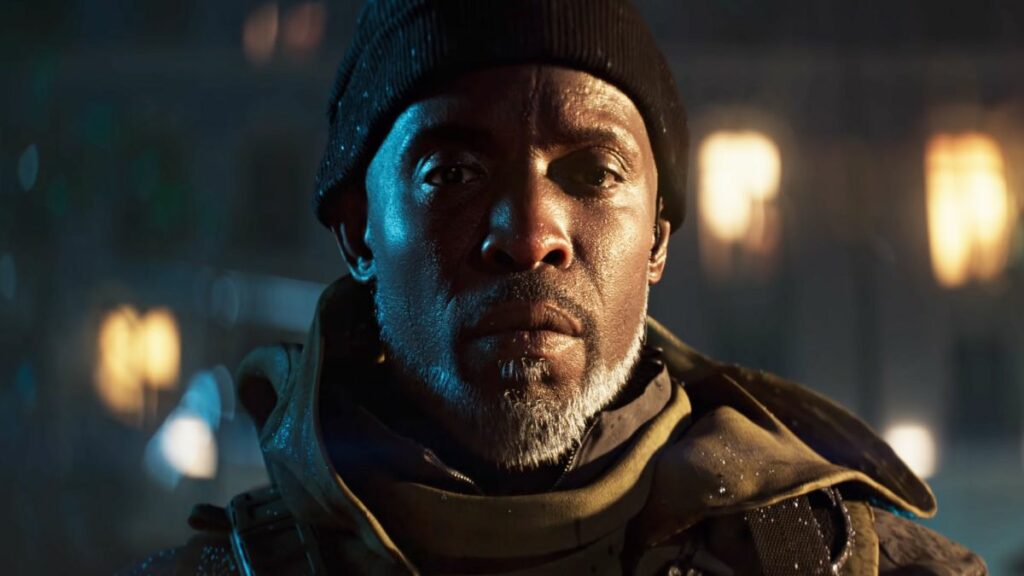 Michael K. Williams, the Emmy-nominated actor known for his roles in HBO’s hit series The Wire, was found dead at his Brooklyn home on Monday, a source confirmed to CBS News. Williams was found Monday afternoon in Brooklyn, his rep told The Hollywood Reporter. Williams most recently played Montrose Freeman in HBO’s Lovecraft Country, for which he received an Emmy nomination on September 19 for Best Supporting Actor in a Drama Series. According to ABC 7, Williams, whose performance of Omar Little in the HBO television series The Wire won widespread praise, died of a drug overdose and was found with drug paraphernalia in his New York City apartment. The death seems to be linked to drug abuse, a battle that Michael Kenneth Williams would have kept open as Omar Little in The Wire and Chalky White in Boardwalk Empire over the years during the making of The Wire: “I’ve gotten deeper and deeper into the role of the little robbed drug dealer and how he influenced me in real life.

He auditioned for the leading role of Mr. Cat, but due to a scheduling conflict had to accept a smaller role, and the role of Cat went to J. D. Williams. Born in November 1966 in Brooklyn, Williams received the Screen Actors Guild Award for outstanding performance by an ensemble in a drama series, by sharing the screen with the amazing cast of “Boardwalk Empire”, and was nominated for a total of six Primetime Emmy Awards. He also played supporting roles in a number of television series and movies, including When They See Us, The Road, The Night Of, and many more.

On Battlefield, Williams delivered his voice for the character of Irish. He also appeared as a recurring guest star in Kill Point as Q, a police sniper, with The Wire-Co-Stars J. D. Williams, Michael Hyatt, and Leo Fitzpatrick. He will reprise his role as an Irish-born specialist in the upcoming Battlefield 2042.

Michael K. Williams was born November 1966 in Brooklyn and is known for his role as Omar Little in The Wire, which ran five seasons. Kimble, from Irish Graves, a fan favorite involved in key moments in the conclusion of the game, was so popular he was due to make a comeback in Battlefield 2042 this year as one of the game specialists, playing his debut in the nine-minute film Exodus at the launch of the games. The character of Captain Kimble will be the face of Battlefield in the future, and it is thanks to him that we will see seasonal content releases after the death of Michael K Williams.