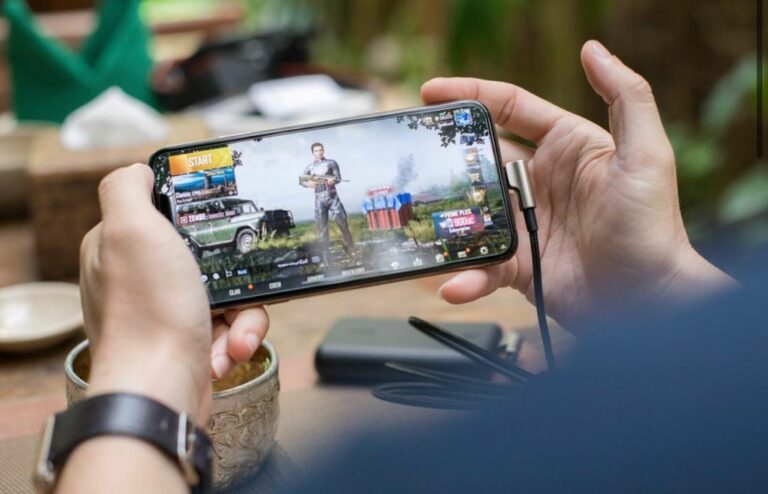 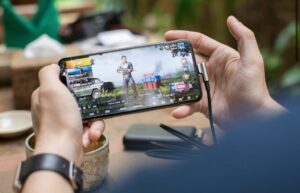 After it was banned in September 2020, the massively popular battle royale game, PUBG Mobile, is now returning to the Indian market under a new name: Battlegrounds Mobile India. This is not just any game, it is one of the most popular games in the world, and even more importantly, the most downloaded mobile video game of 2020 in India.

Missing out on that Chicken Dinner,

Registrations for BATTLEGROUNDS MOBILE INDIA SERIES 2021 are about to begin!..#battlegroundsmobileindia #BGMI #SaturdayMotivation pic.twitter.com/mdhS8uP62h

This is why the issue, and generally the presence in the Indian market, was of incredible importance for the PUBG Studio. Simply put, India is one of the most promising Internet markets in the world, and the studio had an incredibly popular product that is loved by Indian users.

The Launch of Battlegrounds Mobile India

September 2020: PUBG was banned in India because of connections with the Chinese company Tencent and the concerns of the government of India about the users’ data being sent outside the country’s borders. This was all fixed when PUBG Studio severed its ties with Tencent.

After many months of speculation, in May 2021, it was finally announced that the game is returning to India, under a new name: Battlegrounds Mobile India. On July 2nd, the game became available to all Android users, and now on the 20th of August, an iOS version is finally arriving.

One of the indicators of the popularity of the game in India is that since it was relaunched for Android, more than 300 000 accounts were already banned for cheating. But the number of active accounts remains far, far larger. And now with the launch of the iOS version, the number of Battlegrounds players in India will become even bigger.

The good news for all PUBG fans is that the game under its new name remained basically the same, the only difference being the modified bodily fluids (an attempt to censor violence) – they became green. And just like PUBG Mobile, Battlegrounds Mobile India is a battle royale shooter game, which is free-to-play, and in which players compete to be the last alive person.

On top of that, PUBG Mobile is one of the battle-royale games with the biggest skin pools – all the items and skins can be bought in the in-game store using real money. What consequently kept many players worried, was if they will be able to keep their purchases once they transition to the new version. However, with Battleground Mobile staying basically the same, with only a few details changed, this means that players are luckily able to keep the inventory they gathered and saved in the global PUBG version – this means that all your skins and items will be restored.

Since the new version of the game was launched, it had almost 50 million downloads in India. This is a staggering number, but not at all surprising if we know that India represents the second-largest Internet market on the world scale, right after China.

India has an incredible number of 451 million monthly active users of the Internet. The even more important piece of information is that the Internet penetration in India is currently only at 36%. This means that the room for expansion is practically unlimited.

Mobile gaming is immensely popular in the country. Of all the mobile games, Battlegrounds Mobile India is by far the most popular (it generated nearly $2.6 billion from both the Google Play Store and the Apple App Store during last year alone). Other popular mobile games in India are Among Us, Ludo King, Garena Free Fire, and Pokémon Go.

Other kinds of games are popular as well, especially online casino games. In fact, the internet market in India is filled with so many online casino options for Indian players, that, as we can read on AsiaBet, their extensive game selection includes everything from traditional Indian casino card games like Teen Patti and Rummy, to international favorites such as roulette, poker, and blackjack.

None of this is surprising if we consider the size of India’s population and the potential the internet market has in the country. These figures, which seem so enormous now, may be dwarfed by the developments that we will see in just a few years.

After the issue that caused the temporary ban was resolved, Battlegrounds Mobile India is returning to India to resume its position as the most popular mobile video game in the country. This temporary setback doesn’t seem to have harmed the popularity of the game. If anything, the long wait made the game even more desirable for Indian fans.

The figures that we saw after the Android version launched, confirm this, and they will become even larger now when the iOS version is about to launch. It seems that nothing can stop Battlegrounds Mobile India from ruling the mobile video game market of India.

But, as the internet market expands in India, we are bound to see more amazing developments in the years to come, many of which are hard to predict at the moment.