As part of its efforts to fortify its platform against false information in advance of the US midterm elections in 2022, TikTok is enforcing its restriction on influencers publishing paid political content.

Although TikTok does not permit political commercials, Eric Han, head of US safety at TikTok, said in a statement on Wednesday that the 2020 election presents the problem of explicitly educating influencers on the regulations surrounding paid content. The business will take down any paid political content that has been posted.

As long as users follow the platform’s community guidelines and refrain from engaging in activities like disseminating false information about how to vote, calling for the harassment of election officials, posting deep fakes of candidates, or inciting violence, Han said on a call with reporters, all users’ organic video posts referencing politics or the elections will remain on the app. While administrators review the posts, videos that might be against the rules won’t be widely shared, he said.

The business is also introducing an elections hub on the app, which will offer details on polling locations, ballots, and candidates from reliable partners like the National Association of Secretaries of State. The Center for Democracy in Deaf will offer resources for deaf voters.

Leading up to the election, the firm will give briefings regarding its advertising practises and offer educational materials for producers. 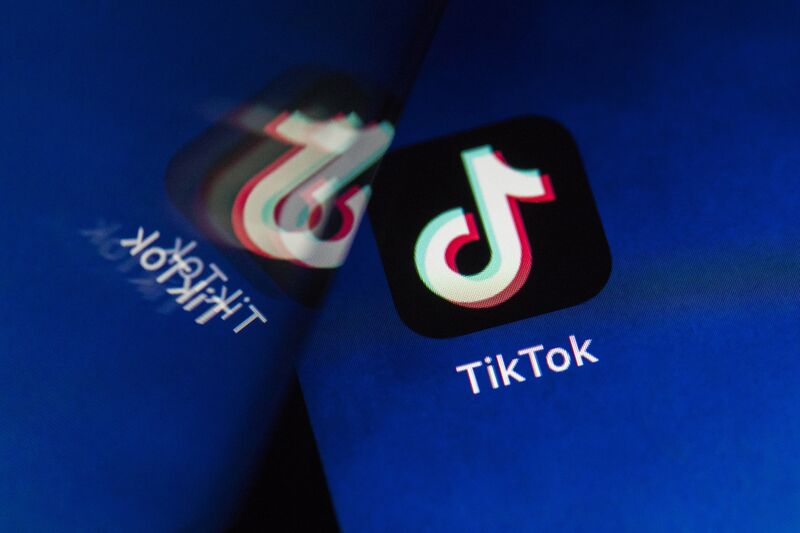 To make it simpler for users to find the centre, Han said in the statement that hashtags like “#elections2022” will be added to content that is defined as being election-related or from the US government, politicians, or political parties.

During US election cycles, social media has become a haven for disinformation and hate. Notably, before the 2016 general election, Facebook and Instagram unknowingly sold ads to Russian trolls who wanted to foment dissension among US voters. Four years later, false claims concerning the validity of that election began to circulate on social media, and insurrectionists utilised sites like Facebook to plot an attack on the US Capitol.

Meta Platforms Inc. unveiled its playbook on Monday, adhering to the strategies it employed in 2020 to regulate political advertisements and organic material. Its efforts mostly centre on removing inaccurate information about voting procedures from Facebook and Instagram and limiting the publication of new political advertisements in the week leading up to Election Day.

As a result of TikTok’s outright ban on political advertisements, the short-form video platform, which is owned by ByteDance Ltd. of China, will concentrate a lot of its efforts on user-generated material that is moderated both automatically by technology and manually.