A Saudi lady who used her Twitter account to retweet activists and share articles supporting the right of women to drive was given a 34-year prison term. Salma al-Shehab was imprisoned in January 2021 after returning to Saudi Arabia for a vacation. She was a PhD candidate at the University of Leeds in the UK.

Shehab was first given a six-year sentence for using social media to “disturb public order and disrupt the security and stability of the state” after reposting tweets from Saudi activists calling for the release of political prisoners in the kingdom who were living in exile. 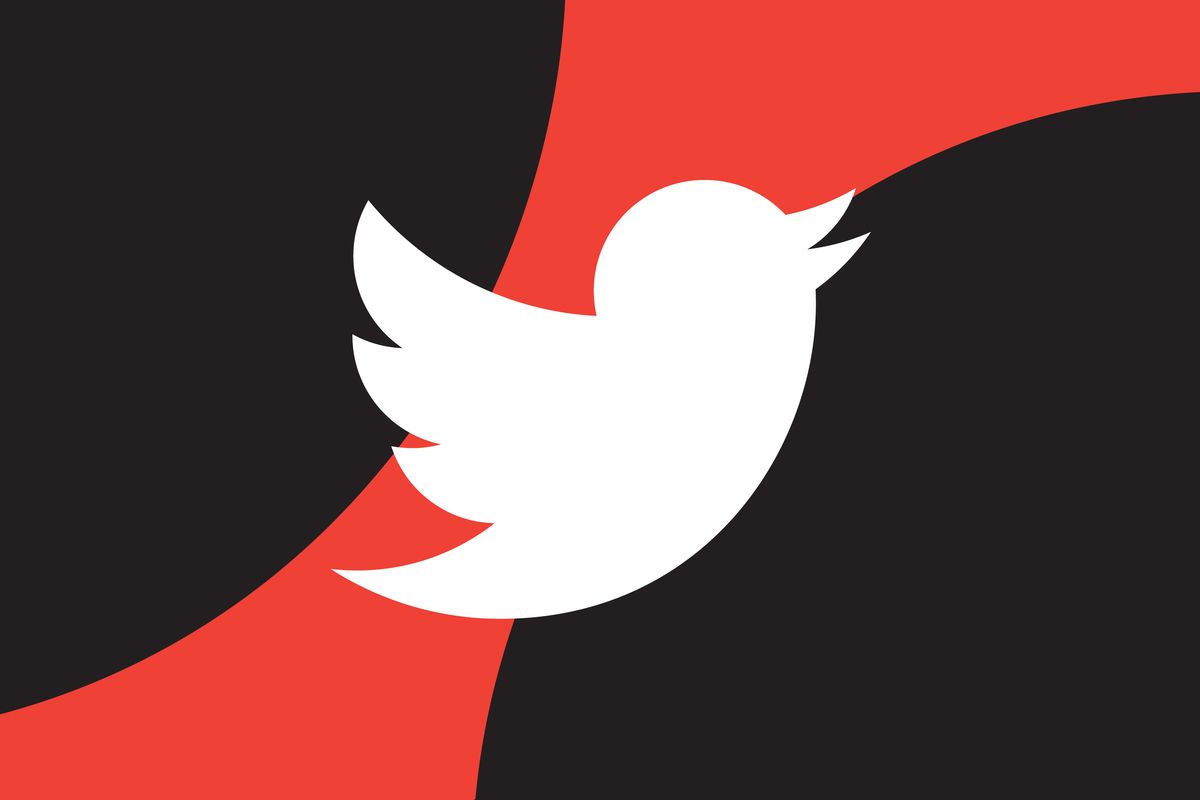 The Washington Post editorial board reported on the incident and referred to it as “yet another view into the cruel underside of the Saudi autocracy under its crown prince and de facto head of state, Mohammed bin Salman.”

The execution of Jamal Khashoggi, a Saudi writer and Washington Post columnist, who was slain in the Saudi consulate in Istanbul in 2018, was revealed to have received direct approval from Mohammed bin Salman, also known as MBS, according to US intelligence services.

According to The Post, prosecutors pushed for a harsher punishment under Saudi cybercrime and anti-terrorism legislation in the appeal of Shehab’s case, which led to a significantly higher sentence of 34 years, delivered on August 8th.

The severe sentencing serves as just another warning of the persistent dangers to Saudi activists, especially those who openly call for reform. President Joe Biden faced harsh condemnation from human rights organisations in July for travelling to Saudi Arabia. In his Washington Post op-ed, he defended the trip, stating that it was crucial to ensure access to the region’s energy resources and important trade routes. Although a number of sources contested this assertion, Biden claimed to have told Saudi authorities during the trip that he believed MBS was to blame for the killing of Khashoggi.

According to The Guardian’s reporting on Shehab’s case, MBS indirectly owns a significant portion of Twitter thanks to the Saudi nation’s sovereign riches. Other well-known Twitter investors also have connections to Saudi money: Elon Musk believed the PIF would help him take Tesla private in 2018, according to text exchanges that were made public as part of a Tesla shareholder dispute.