Benefits and Drawbacks of Fluorescent Lights

It used to be the case that fluorescent lights were only found in commercial and industrial environments. In the 1990s, technological advances led to the creation of compact fluorescent lights (CFLs) appropriate for home use. Since then, they have become almost ubiquitous. Those who are still using incandescent lights can read on to find out about the benefits and drawbacks of switching to CFLs.

The typical CFL lasts 10 to 20 times longer than a traditional incandescent bulb. They have operational lifespans of up to 15,000 hours, while incandescent bulbs only last around 1,000 hours before they need to be changed. This improved operational lifespan means homeowners can save money by switching to fluorescent lights, reduce maintenance time, and help the environment by reducing manufacturing demands.

Some fluorescent lights, specifically those with magnetic ballasts, flicker. This flickering combined with fluorescent bulbs’ use of UV light, can be problematic for those with light sensitivities. If one or more residents of a home or frequent occupants of a commercial building struggle with autism, epilepsy, lupus, vertigo, or chronic headaches, that doesn’t mean fluorescent bulbs are off the table. Property owners can find products available from Make Great Light such as fluorescent light covers that help to alleviate headaches, eyestrain, and visual fatigue.

CFLs are much more energy-efficient than incandescent bulbs. They produce 50 to 1,000 lumens per watt, while incandescent produce just 16 lumens per watt. This increased energy efficiency leads to reduced electrical consumption, which is good news for both property owners’ finances and a planet relying on increasingly finite resources. 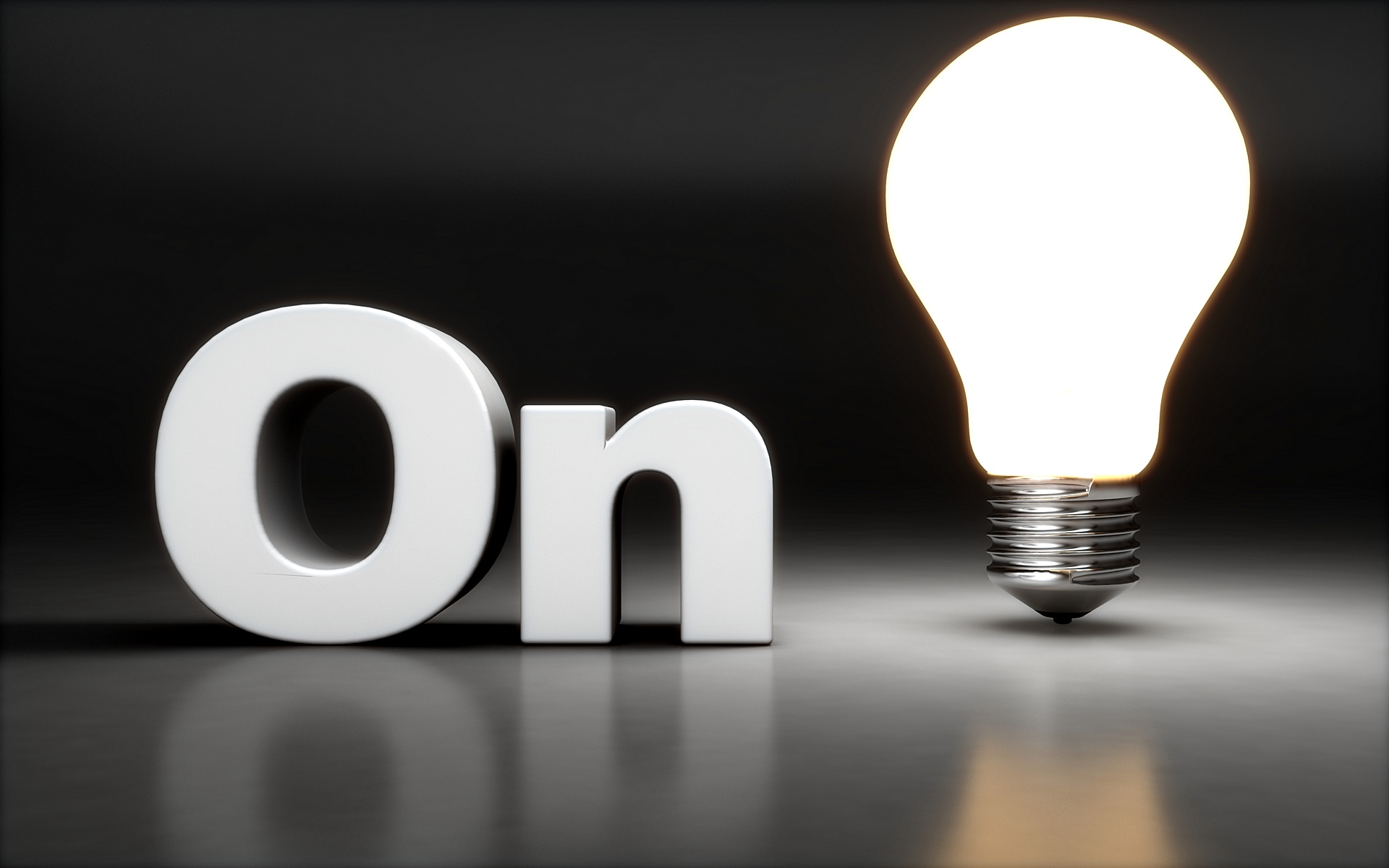 Fluorescent lights are cheaper to operate in the long run but they do require a higher up-front investment. That’s because they’re more complicated to manufacture. CFLs are still less expensive than LED lights, but they’re pricier than less efficient alternatives like incandescent bulbs. Those who can afford to buy these more efficient lights will save money in the long run, though, so most find that making the switch is worth the cost.

Incandescent bulbs produce undiffused light, which leaves those relying on them dealing with problems like glare and uneven illumination. Both CFLs and fluorescent tube lights readily diffuse light and, to sweeten the deal, even more, they also produce more light. This helps to evenly illuminate rooms and reduces the need for supplemental lighting.

There’s no way to connect fluorescent light fixtures to dimmer switches designed for incandescent lights. There are simply too many operational differences between the two types of lights. That means specialized dimming ballasts or switches will need to be installed to equip CFLs or fluorescent tube lights with this function.

Incandescent lamps consume more energy than they need to generate light, and that energy is expelled in the form of heat. CFLs greater energy efficiency means they also have lower heat outputs. Typical CFLs use 22% of the energy they consume to generate light, while incandescent bulbs use just 5% of it. Given that the remainder of that energy will be expelled as heat, that can make a huge difference when it comes to comfort and indoor climate control needs.

Although fluorescent lights generally have longer lifespans, there are a few conditions that can make them more susceptible to degradation. Lamps that must be switched on and off frequently will age more rapidly due to the erosion of the cathodes’ electron-emitting surfaces, which can pose unacceptable limitations in some applications.

Below-freezing temperatures can also render the lights inoperable since the lower heat output of fluorescent lamps means they are unable to melt snow and ice. Since they are also susceptible to moisture, CFLs are inappropriate for uses in refrigerators, stove ranges, bathrooms, and other excessively humid environments. 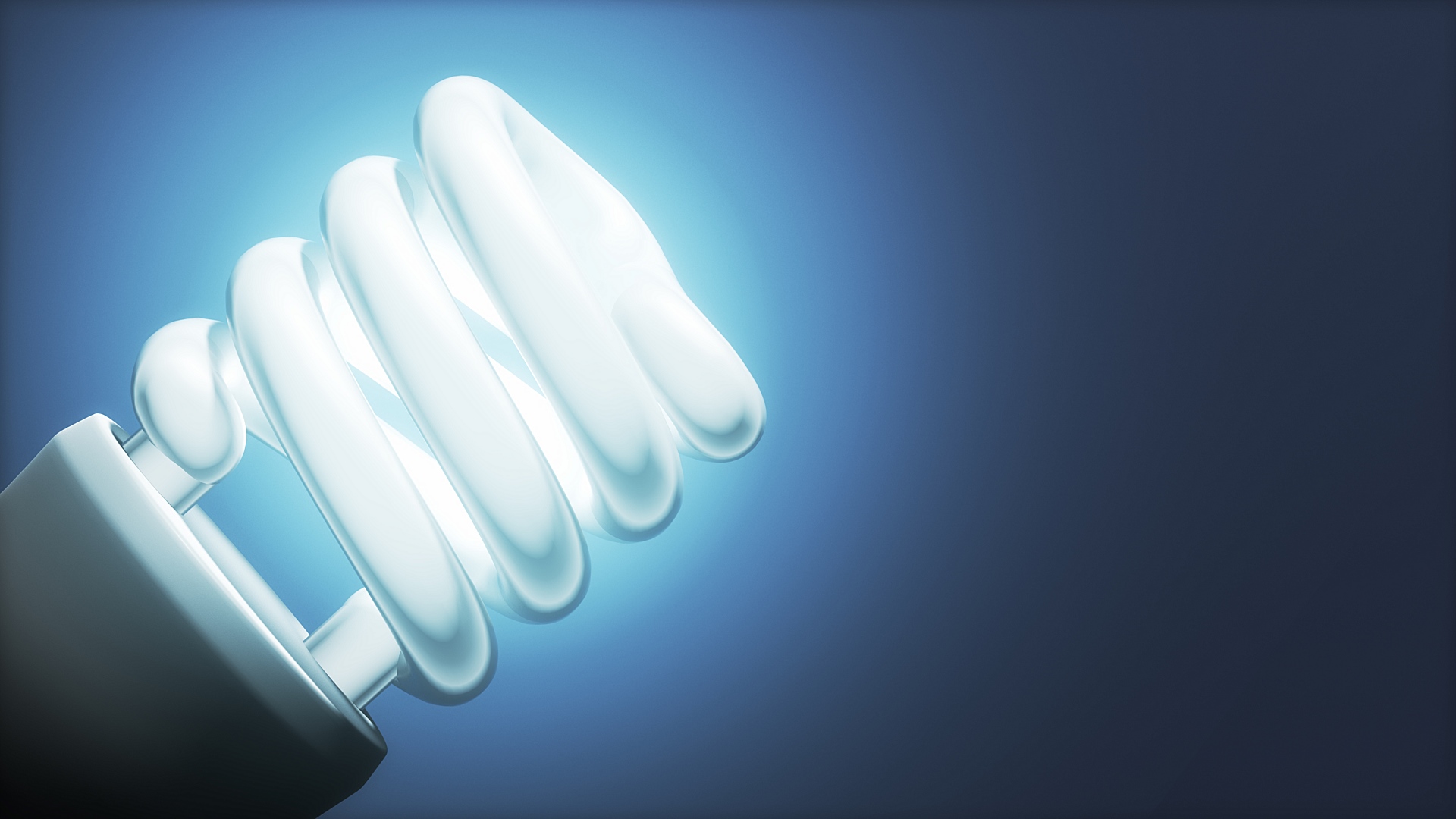 CFLs are easier to change than incandescent bulbs. Since they don’t get as hot, they are easy to handle even immediately after the fixture has been turned off. Plus, their longer lifespan means homeowners won’t have to worry about changing the bulbs as often.

Since fluorescent lights contain mercury, broken bulbs can pose health hazards. If a bulb breaks, homeowners will need to wear rubber gloves to prevent accidental contact with the mercury. They should also dispose of the broken bulb as quickly as possible and empty the trash when they are finished. The EPA offers detailed information about what to do if a bulb breaks, though, and homeowners can avoid problems by following it carefully.

Aside from the few limitations on applications described above, CFLs are very versatile. They can be used almost anywhere that incandescent bulbs are used, including table lamps, track lighting, ceiling lights, and recessed fixtures. Their diffuse light means that CFLs are best used for ambient lighting.

Drawback #6: Not a Better Alternative to LEDs

While CFLs are usually considered a more energy-efficient and longer-lasting alternative to incandescent bulbs, they do not perform LEDs. LEDs have longer lifespans and lower power requirements than fluorescent lights, but they are still much more expensive. Until the price of LEDs comes down, fluorescent lights still offer an excellent middle-ground when it comes to short-term versus long-term costs.

There’s a reason homeowners have been switching to CFLs for decades. These lights may require a slightly larger upfront investment, but they provide an excellent return on investment since they are more energy-efficient and much longer-lasting than the incandescent bulbs still found in many modern homes. Any homeowner who is looking for ways to reduce energy consumption and save on monthly power bills should consider fluorescent bulbs despite their minor drawbacks and limitations and those concerned about brightness should install specialized dimmer switches and light covers to maximize comfort.