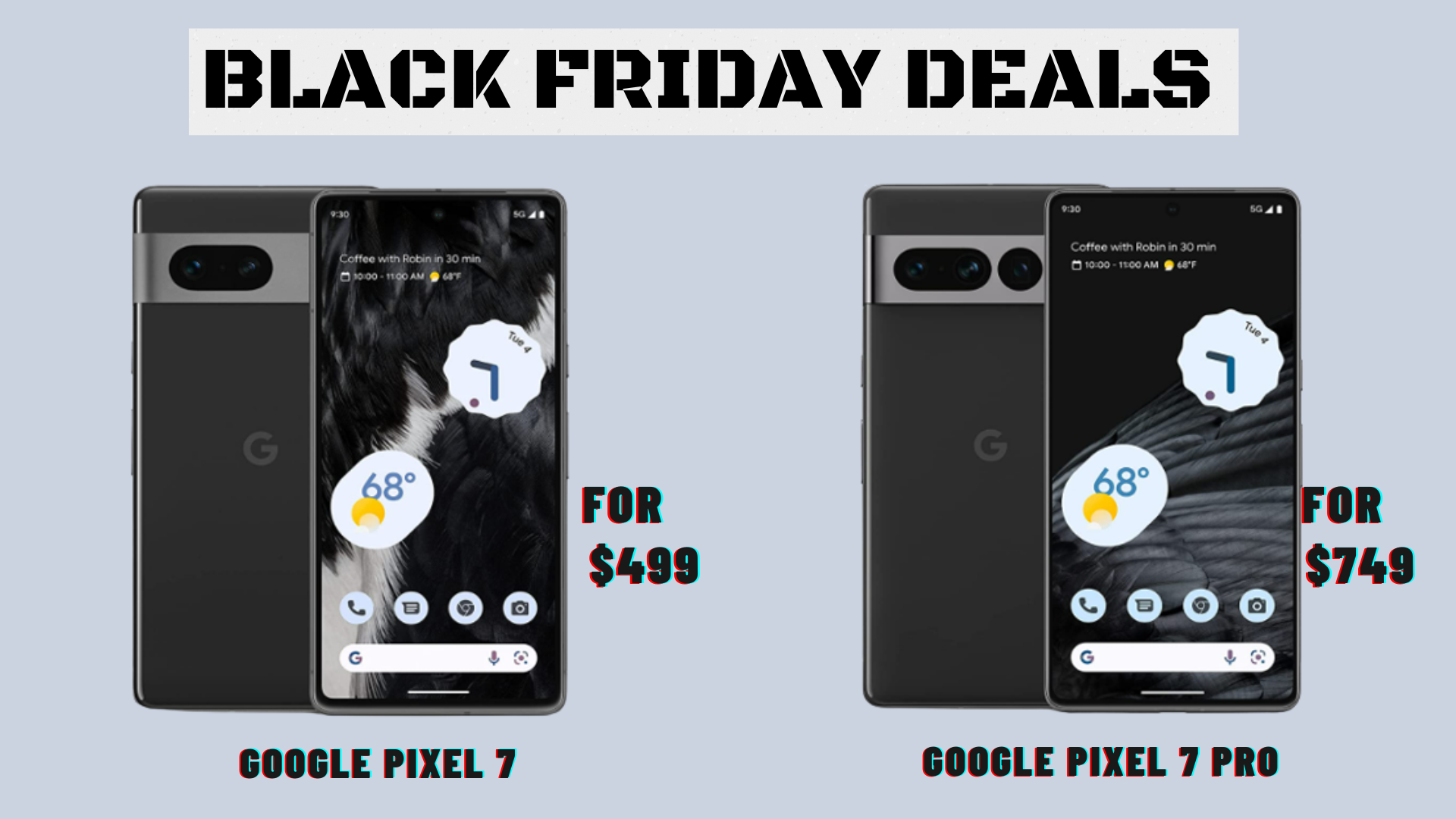 It’s time for the Black Friday Sale 2022, and we’ll soon see this sale come to a conclusion! Before the sale concludes, we have the latest flagships from Google, which are the Pixel 7 and Pixel 7 Pro smartphones.

For those who are unaware! This new Android smartphone is one of the year’s top Android flagships. If you’re wondering how you can obtain this smartphone flagship at such a steep discount during this sale, we’ve got you covered with all you need to know:

Google unveiled its new flagship smartphone for this year in October. This new smartphone camera has a number of specification upgrades over the prior year’s versions.

One of the most impressive upgrades we’ve seen with this new flagship is the new Google Tensor chipset, which is a second-generation chip with significant improvements over the first. The smartphone was created in such a way that Google was able to compete with other smartphone behemoths such as Apple, Samsung, and OnePlus. 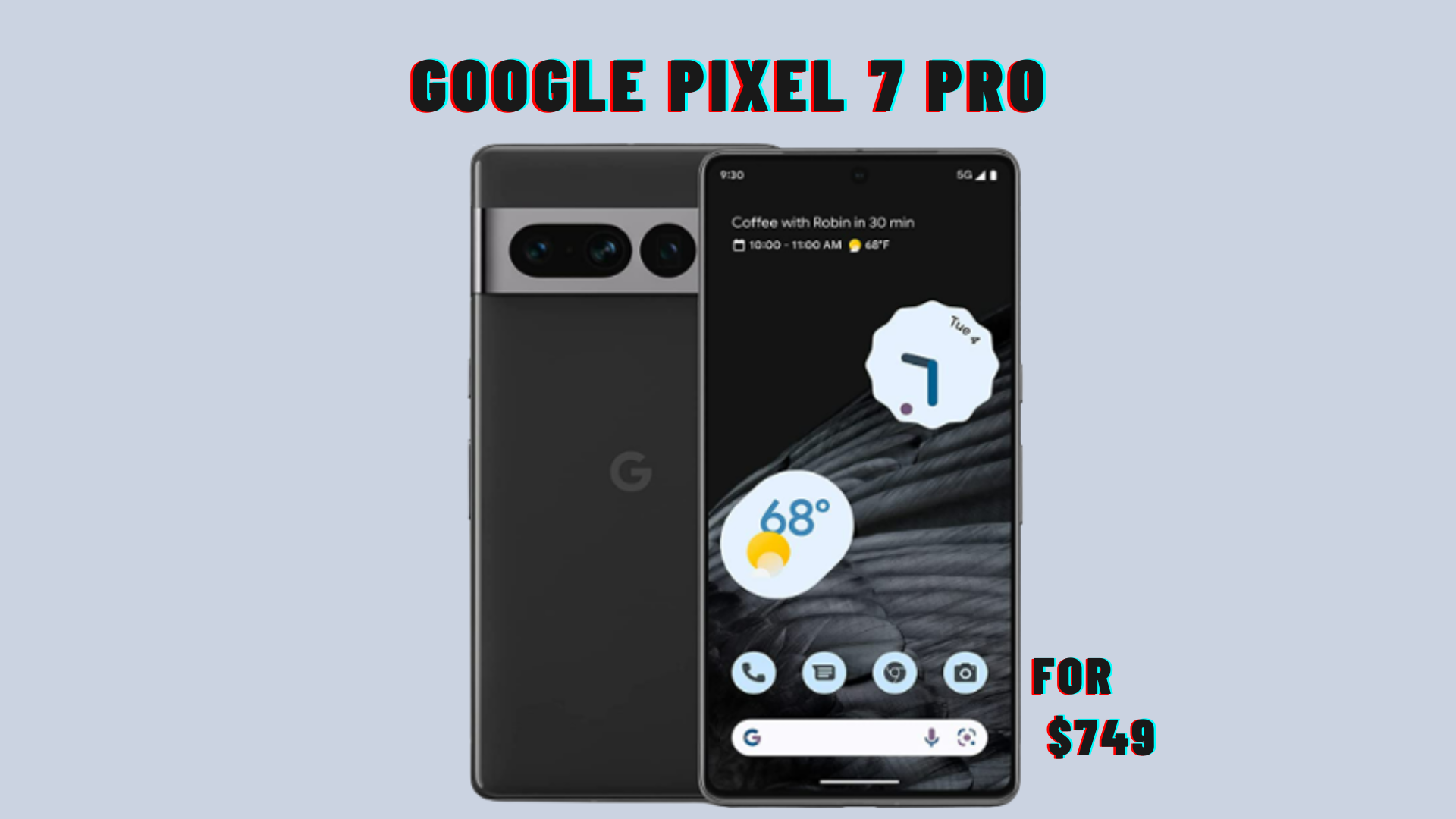 In terms of Black Friday discounts, despite being a new flagship, this smartphone is receiving a larger price cut of $150 for the Pro model. To make things easier for you, the base edition of the Pixel 7 Pro with 128GB of internal storage has been reduced to $749 after discounts.

If you need more storage, you can look into the 256GB and 512GB storage options, both of which will receive the same price cut. According to the listing, the 256GB variant will cost $849, followed by the 512GB variant, which will cost $100 more and a total of $949 in the final price. 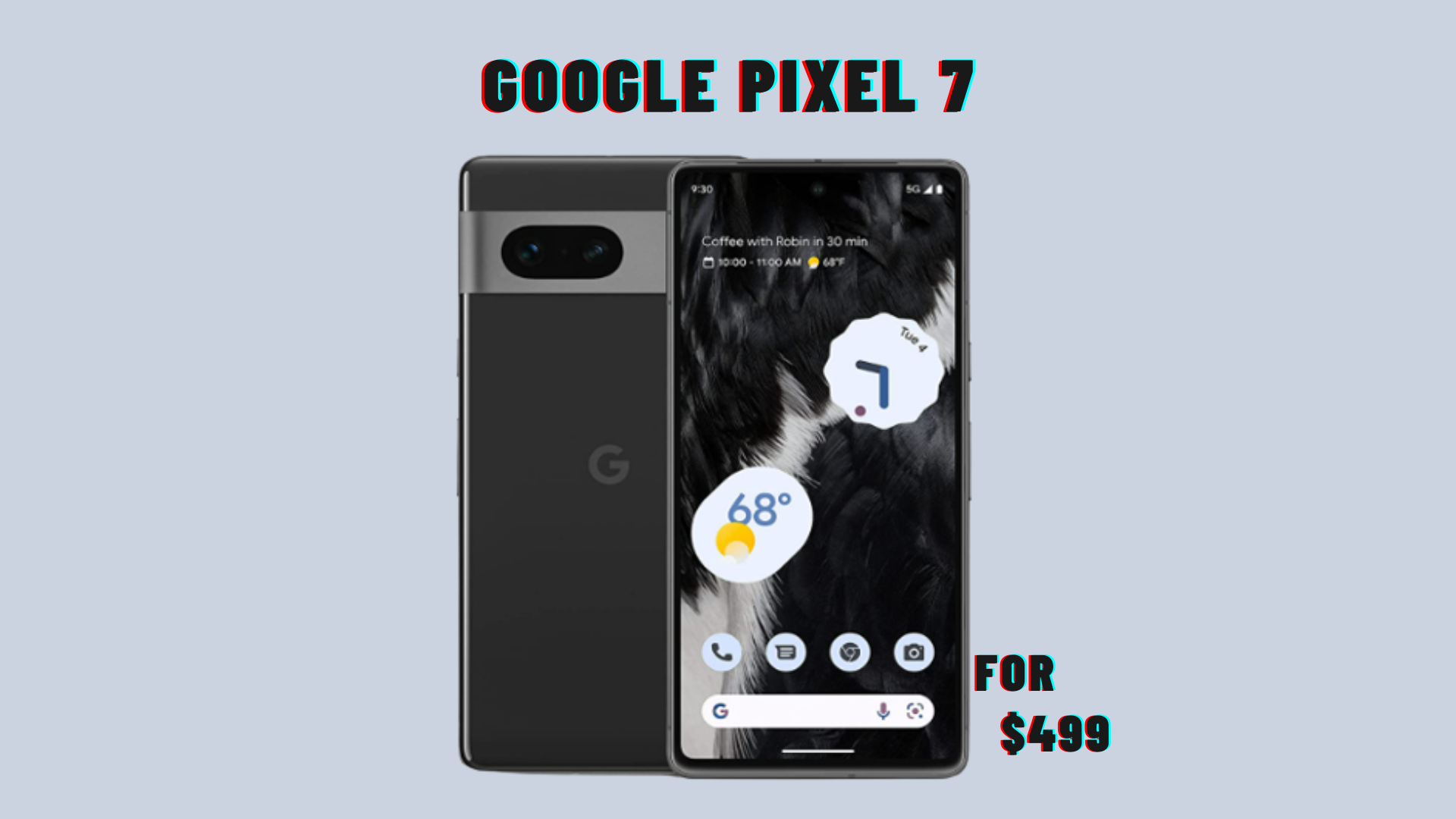 If you have a smaller budget or are OK with a non-pro edition, you may get your hands on the Google Pixel 7 smartphone, which has a superb variety of specs inside.

The only things missing from the Pixel 7 Pro are a specialized telephoto sensor on the back and a higher refresh rate display. Returning to the pricing, the base variant for the regular Pixel 7 series has been set at $499, which is after a $100 discount.

If you need more capacity, there is just one further model with 256GB of storage available for $699. This model is available for $599 after adding the same $100 discount.

From where can I buy the Google Pixel 7 series for a discount?

If you ask us! This excitement has been availed on two popular e-commerce giants, Amazon as well Best Buy. To make things easy for you, here we will be adding the link to both sites.