Beyond Meat Inc., the maker of vegan burgers, sausages, and chicken, declined in late trading Thursday after offering a sales outlook for 2022 that fell short of Wall Street’s expectations. Another sign that the company’s growth is tapering off. 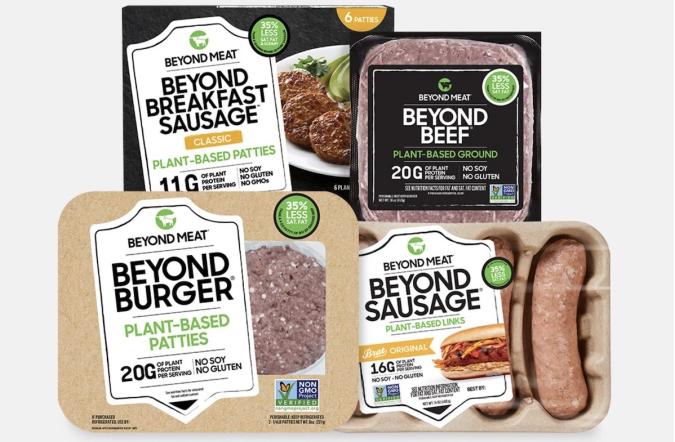 Executives said higher costs came from the company’s choice to lean on more expensive co-manufacturing facilities rather than its manufacturing plants for production. In addition to costing more, the shift also meant paying higher transportation and logistics fees.

“This allocation was the right decision, given the long-term importance of the supported projects,” CEO Ethan Brown said on the conference call with analysts.

Which increased 142.5% compared to the year-ago period. It is mainly reflecting the expansion of overall distribution, accelerated orders, and, to a lesser extent, new product introductions.

U.S. grocery sales fell 19.5% to $49.98 million. Beyond attributed the slump to softer demand, increased discounts, loss of market share, and five fewer shipping days compared with the year-ago period. After experiencing soaring demand in 2020, the company’s largest division by revenue has struggled to keep up that pace of growth.

Its fourth-quarter revenue falls within the outlook it provided to analysts in November of $85 million to $110 million. It forecast that some of the same operational challenges would drag down its results.

For 2022, Beyond is forecasting revenue of $560 million to $620 million, up 21% to 33% compared with the prior year. That outlook falls slightly below Wall Street’s net sales forecast of $637.3 million. Brown also said the company expects higher costs for the first half of 2022, although it will scale back on hiring and another spending.

Beyond Meat, shares dropped 12% at 4:59 p.m. New York time. The stock has been trading at its lowest level since its initial public offering in May 2019.