Block Inc. rocketed higher in after-hours trading Thursday after the financial-technology company formerly known as Square offered some upbeat commentary for the year ahead. 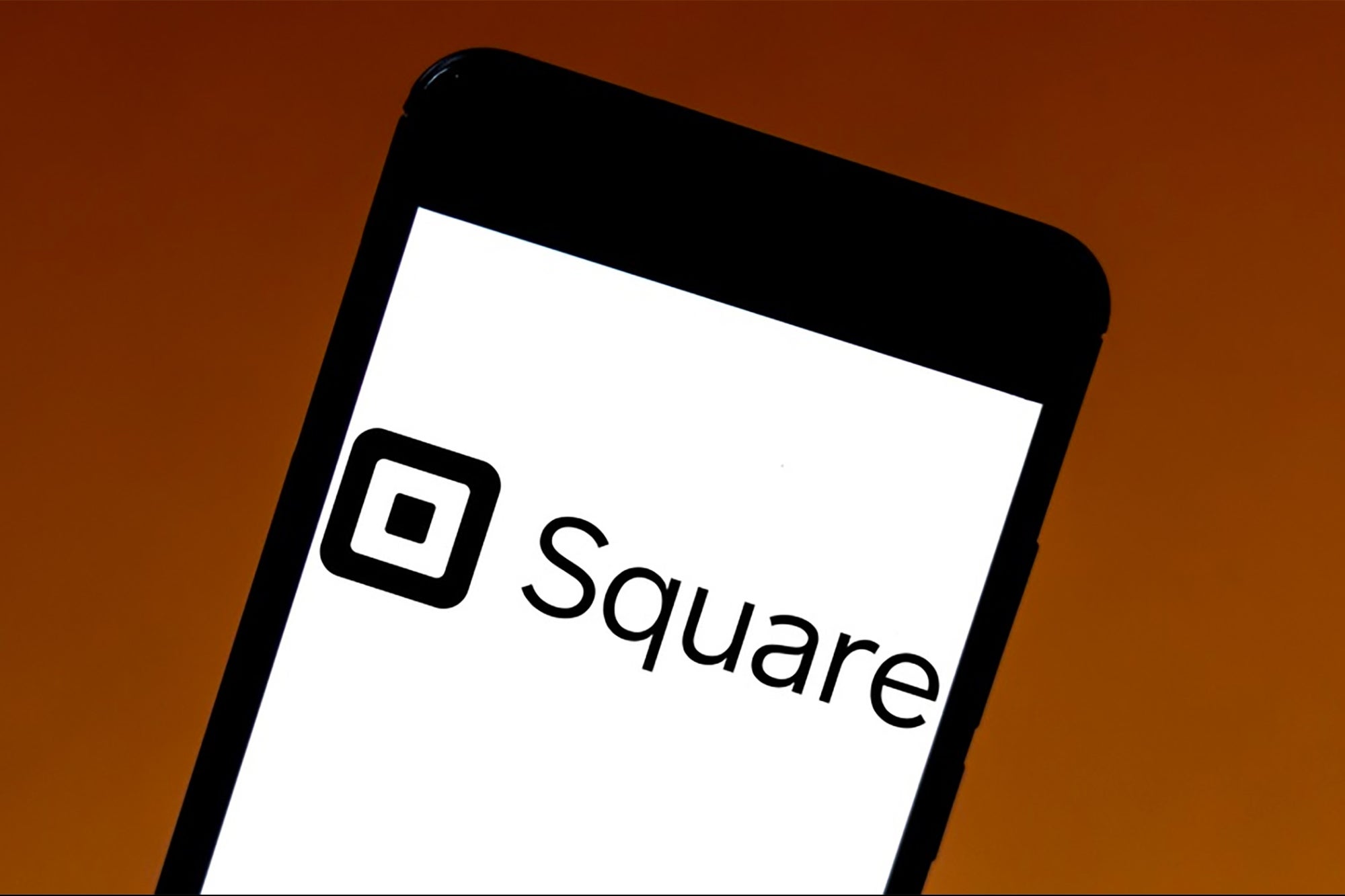 Despite growth slowing for consumer Cash App services. SQ stock jumped in extended trading amid updated guidance amid the acquisition of Afterpay.

While shares had been down in after-hours trading following Block’s SQ, +7.07% December-quarter earnings release. The stock turned around in a big way after Chief Financial Officer Amrita Ahuja offered some forward-looking views on the company’s earnings call. The stock was up more than 22% in aftermarket trading at the end of the call.

In late January, Block acquired Afterpay Ltd., an Australia-based fintech company that offers customers the ability to “buy now, pay later” (BNPL). The company plans to integrate Afterpay into both its Square seller ecosystem and Cash App mobile payment app. Block said that it intends to enable Square sellers to offer the BNPL functionality at checkout. It allows Afterpay consumers the ability to manage their installment payments within the Cash App.

The company had more than 44 million monthly active transacting users on Cash App during December. Wolfe Research analyst Darrin Peller wrote that he had been expecting 43 million.

Block’s overall gross profit rose to $1.18 billion from $804 million a year earlier, while analysts had been modeling $1.16 billion. Analysts view gross profit as a key metric for Square as it accounts for the fact that some elements of Block’s business, such as the bitcoin-trading feature in the Cash App mobile wallet, are fairly low-margin.

Square on Jan. 31 closed the acquisition of Australia-based consumer lending startup Afterpay. Announced on Aug. 1, the deal was originally valued at $29 billion. With the big drop in Block stock, the deal was valued at less than $15 billion at closing.

Square said earnings before interest, taxes, depreciation, and amortization, known as EBITDA, came in at $184 million vs. estimates of $143 million.