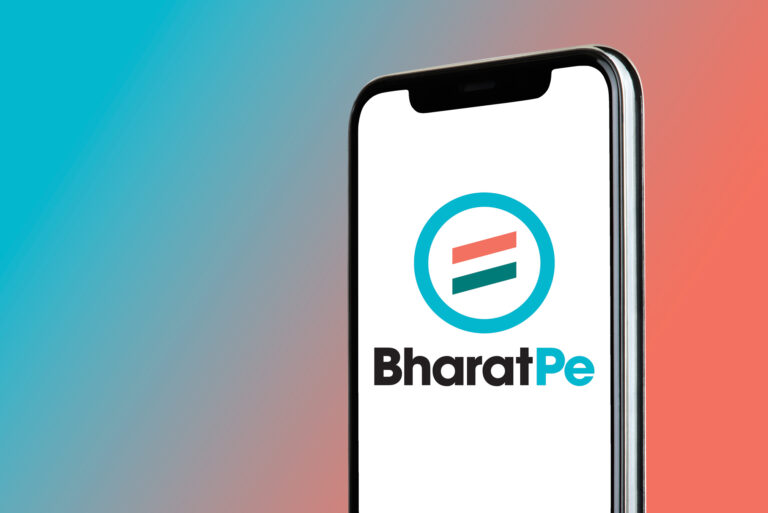 BharatPe, the merchant payments, and financial services platform is expanding its consumer services portfolio by entering the peer-to-peer (P2P) lending market with the launch of its product, “12% Club”. BhartePe’s ‘12% club’ will also allow its customers to earn 12% percent on their investments as well as borrow funds at 12% interest.

The fintech firm has teamed with RBI-approved Non-Banking Financial Company (NBFCs) to start providing this investment-cumulative-borrowing solution to consumers. The company stated that it seeks to target an investing AUM (Assets under Management) of $100 million and a lending AUM (Assets under Management) of $50 million from its product by the completion of the current fiscal year.

Furthermore, consumers can also use the ’12 percent Club’ app to get collateral-free loans of up to Rs 10 lakhs for a three-month period at their leisure. The consumer loans have no processing or pre-payment fees or any hidden charges, according to the company’s statement. Loan eligibility will be calculated by a combination of criteria, including the consumer’s credit score, shopping history through the PAYBACK loyalty system, and transactions processed using BharatPe QR.

A few days back, Kunal Shah’s credit card payments platform, Cred also announced a peer-to-peer lending service called “Cred Mint,” which allows customers to earn up to 9% interest by lending to other members and borrow at 12-16 percent. Another key distinction between the two fintech firms’ forays into P2P lending is that BharatPe has decided to launch a new app for the product named 12% Club, meanwhile, Cred will serve its new product using the same app. It’s important to note that, Kunal Shah, the founder of Cred, was also an early angel investor in BharatPe.

BharatPe’s CEO Suhail Sameer said on the development, “The initial response has been phenomenal. In the pilot phase, we have seen great traction with $5 million of monthly investment run rate and $1 million monthly borrowing run rate.” The app is receiving around  2500 daily downloads, with the majority of the boost coming from referrals. Employees at BharatPe were the first to benefit from its peer-to-peer lending service earlier this year. BharatPe has teamed up with LenDenClub and is currently onboarding Liquiloans.

In addition, BharatPe plans to launch its ‘Buy Now Pay Later (BNPL) offering PostPe in the coming month. This will be the company’s third significant consumer product, which has traditionally focused on merchants. The fintech unicorn in a joint effort with Centrum Financial acquired Punjab & Maharashtra Co-Operative (PMC) Bank in order to penetrate the digital banking space.

BharatPe has joined India’s distinguished unicorn club, with a valuation of $2.85 billion, after raising $370 million in a primary and secondary offering as part of a Series E funding round anchored by new investor Tiger Global Management.