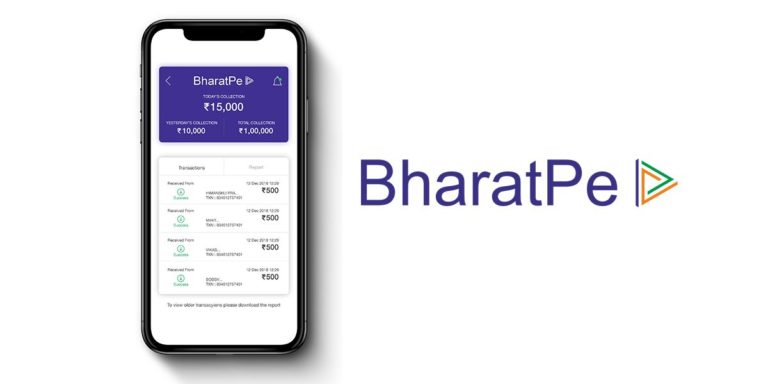 BharatPe in talks with new investors for $100m round

BharatPe, which is a QR code-based payment app for the offline merchants, is now in talks to secure about $75-$100 Million from the clutch of new investors, which could even turn out to be one of the largest Series B funding round for an Indian startup. The US-based fintech focused investor includes the Tiger Global Management and Ribbit Capital.

BharatPe, which secured its Series A capital of around $15 Million from the Sequoia Capital India, Beenext and Insight partners two months ago, is on an aggressive expansion spree. It is planning to roll out lending for its merchant base, which has also seen the transactions growing to 170 million in the month of May from about 90 Million in March.

“Commitment for at least $75 million has come for BharatPe but the round could get stretched to $100 million as a total of five new investors have held talks with the company,” a person aware of the development said. BharatPe co-founder and CEO Ashneer Grover were in the US last month as investment talks advanced towards a formal close.