Hertz electric vehicle purchases from automakers could soak up EVs in the industry. With the dawn of the age of the electric vehicle, things are changing and rental fleets are not seen as a failure. Earlier it was been looked at as an unpopular model and was stripped of many creature comforts and sold at discounted prices. However, now production lines are moving in a fresh version of the car, so they are set to be on roads. 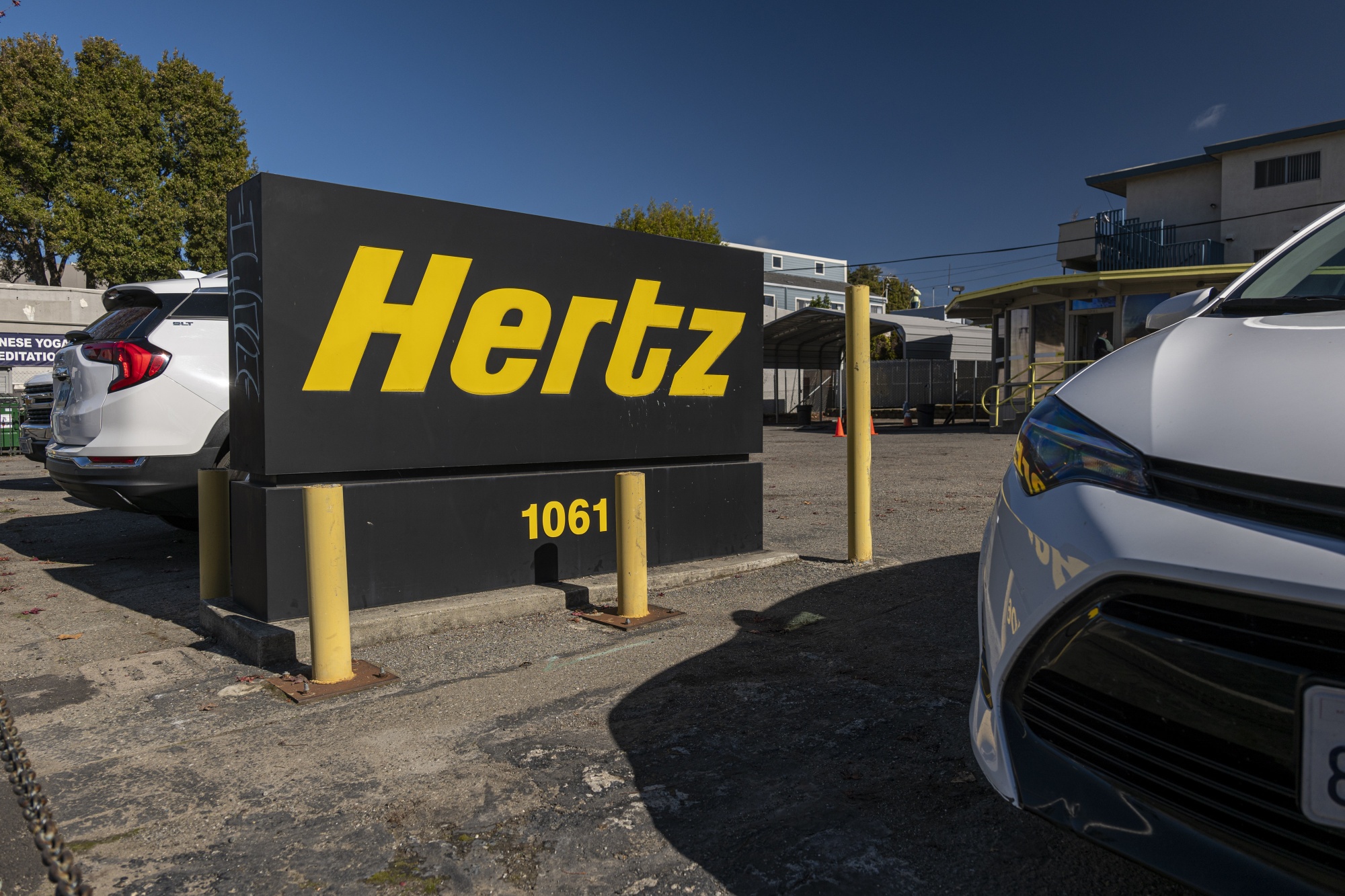 Electric vehicles are selling very well right now, so striking big deals with Hertz and other fleet buyers isn’t the desperate decision it once was, but it’s certainly an insurance policy. Both Tesla and General Motors are increasing the production of electric vehicles over the next few years. If mid-market consumers don’t make the switch, the companies and Polestar — the all-electric automaker controlled by Volvo and its Chinese owner Zhejiang Geely Holding Group — will have already struck fleet deals to boost sales and continue to create economies of scale.

This insurance plan might be necessary. Currently, electric vehicles represent 5% of sales in the United States. That’s about double what it was last year, but no one in the industry knows how fast sales will continue to grow. Today’s buyers are early adopters, many of whom are passionate about climate change or technology, or simply the latest and coolest car on the market.

The average electric vehicle in the United States sells for around $67,000, about $20,000 more than the average ICE models, which themselves are at record highs. As automakers introduce cheaper electric vehicles — like GM’s Chevrolet Equinox that will start at $30,000 next year and the Chevy Silverado and Ford Lightning pickup trucks that will offer $40,000 versions — that could change. But right now, even the Kia EV6 starts north of $41,000. Electric vehicles are out of reach for most consumers.

Until those sticker prices drop, we’ll see more fleet offers. Hertz alone has already agreed to buy 175,000 electric vehicles from GM over the next five years, as well as 100,000 from Tesla and 65,000 from Polestar. If GM sells the same number to Hertz every year, that lease alone would represent 3.5% of the one million electric vehicles the company hopes to sell in 2025.

Automakers will likely sell even more electric vehicles to fleets. FedEx said it would buy up to 20,000 electric delivery vans from GM’s BrightDrop unit over the next few years. Similarly, Ford said in August it sold 8,300 of its E-transit electric vans. Startup Rivian Automotive plans to sell 100,000 electric vans to Amazon.