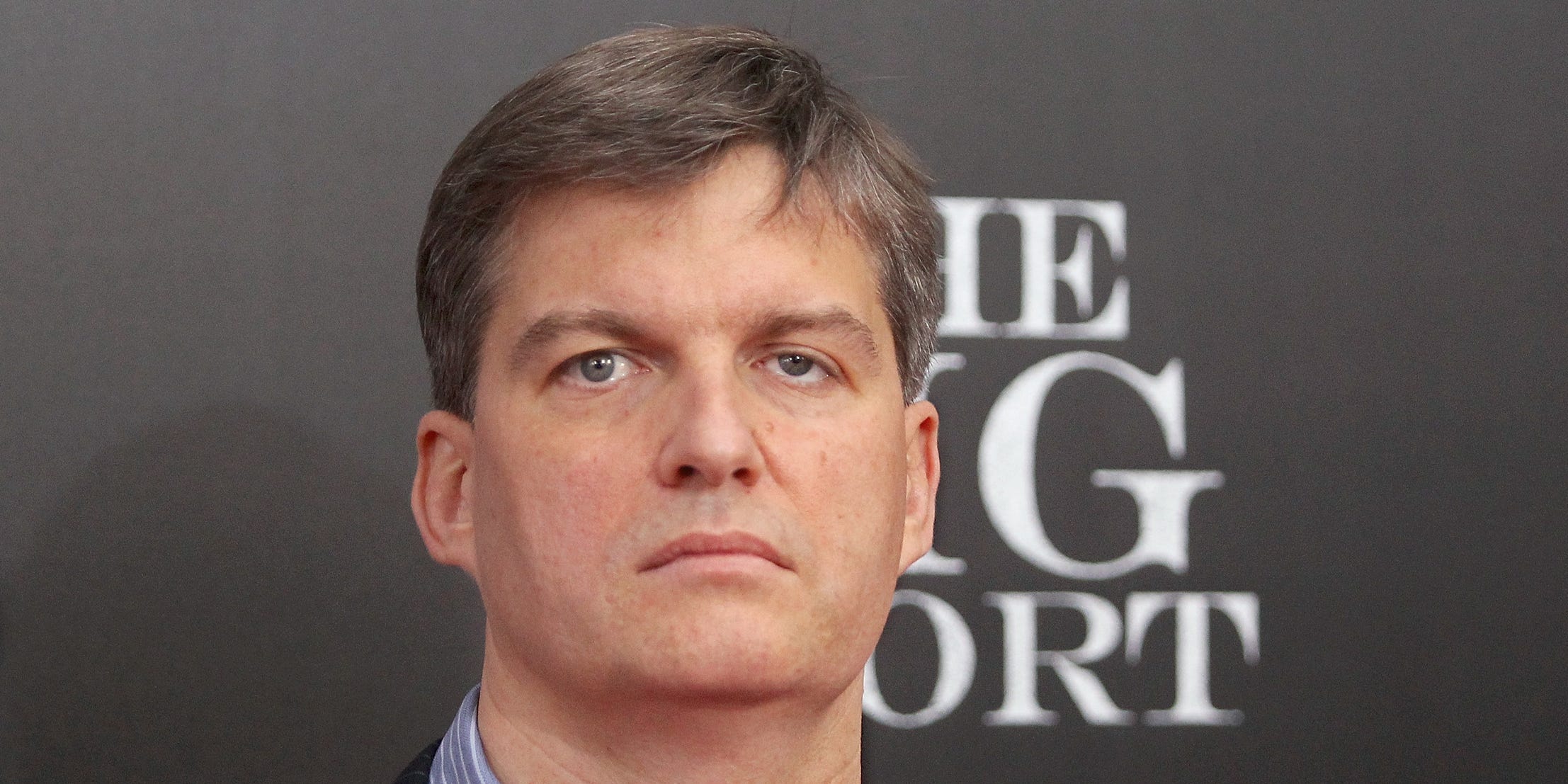 Tesla, Elon Musk’s electric automobile company, has always been the talk of the town because of its skyrocketing valuations. The electric car company’s growth has been linear throughout these years and so has its popularity. The rise of this popular brand and the future of electric vehicles have had investors keen on analysing the company’s share market valuations and trends with other competition.

Having said that, according to recent reports, investor Michel Burry of “The Big Short” has clarified that he is no longer betting against Elon Musk’s Tesla Inc. and that his position was just a trade, as first reported by CNBC.

This was a case of media manipulation and how it is responsible to shoot Tesla’s market value by promoting misunderstood news.

As mentioned in the report by Reuters, Scion Asset Management Company which is owned by Michael Burry had put positions on over 800,100 Tesla shares as mentioned in a regulatory filing. These positions were reportedly put after the end of the first quarter.

Put options in the world of share market enable an investor to sell shares at a certain price in the future and Burry had reportedly had his hands on quite a bunch of them which together were valued at around USD 534 million, based on Tesla’s closing price of USD 66.7 apiece at the end of the first quarter.

Now, put values of these shares were not known and it is possible that the positions disclosed in the regulatory filing might have been a part of a larger trade that would actually have helped to curb losses if the positions went against the said fund, as mentioned in a report by WHBL, and first reported by Reuters.

However, Burry was indeed sceptical of Tesla’s sky-rocketed valuations, but as depicted in Burry’s book and the movie with the same name- “The Big Short”, one of the investors had bet more than USD 1 billion against Tesla Inc. because of this same exact reason.