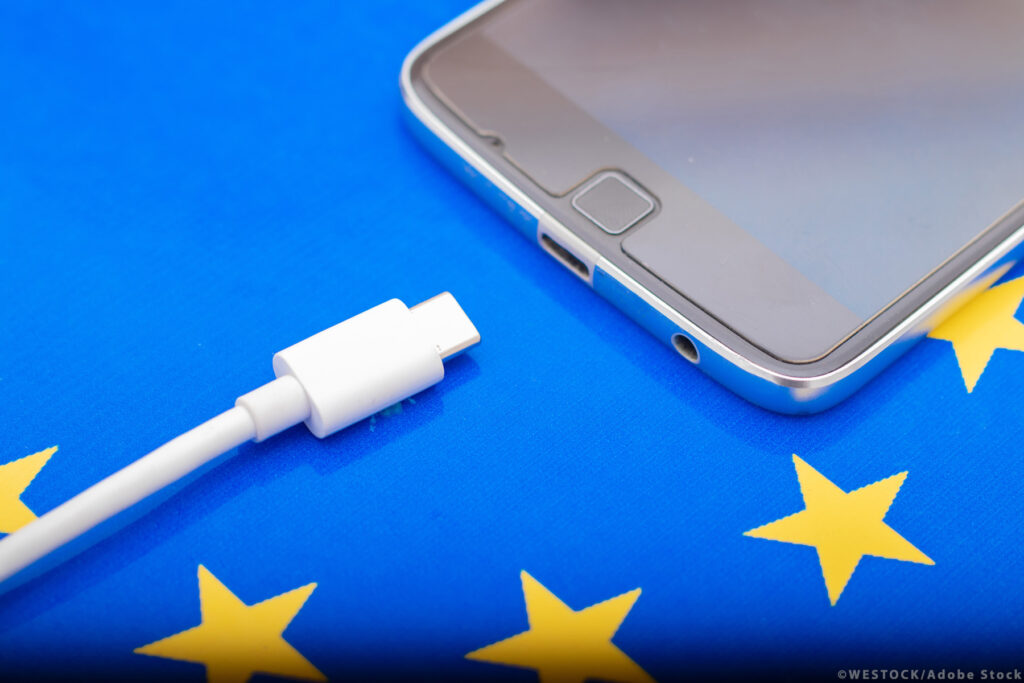 The European Union is attempting to persuade electronics makers to use a single charging connector, known as USB Type-C. Apple, on the other hand, is dissatisfied with the removal of the exclusive Lightning connector.

The necessity to move to USB Type-C, according to the firm, will stifle innovation. The European Union has now refuted this claim.

Switching to USB Type-C will not be a major issue for Android device manufacturers, as this port is already widely used. Apple, on the other hand, is not that straightforward.

The majority of the business’s tablets now use USB Type-C, but the company has no plans to switch to this port for smartphones. Apple recently slammed the EU idea, reiterating its claim, first made in 2009, that having a single standard would stifle innovation.

In a recent interview, Anna Cavazzini, Chair of the European Parliament and the Committee on Consumer Protection, stated that Apple’s concerns are unfounded, as the adoption of a single charging connector standard allows for technological advancement while also allowing for the adoption of a future, more advanced standard.

Although it is unclear how the transition to the new standard will be handled at this time, Cavazzini’s comment negates Apple’s case.

The regulations might come into effect as early as 2024. Cavazzini expects that by the end of 2022, Parliament will have completed its work on the proposal and reached an agreement with the Council of Ministers, which co-legislates with Parliament. Countries would then have two years to put the law into effect.

Despite the fact that work on the proposal has not yet begun in the Parliament, several MEPs have already demanded that all devices be included. “The Commission’s proposal includes a lot of devices, but for example not e-readers,” Cavazzini said. Other MEPs argue that the legislation must be future-proof, taking into account wireless charging, for example.

Despite the fact that all current MacBooks and most iPads use USB Type-C for charging, Apple is still hesitant to transition to a single, standardized charging port.

In general, Lightning is only found in the iPhone, iPod Touch, and the cheapest iPad. It’s worth noting that reports about Apple’s plans to fully eliminate physical connectors in branded smartphones arise on the Internet from time to time.

There are several figures, but one that is frequently quoted is 1000 tonnes every year. “Electronic waste is the fastest growing waste stream in the EU. If we really want to implement the Green Deal and curb our use of resources, we need to pull out all the stops,” said Cavazzini.