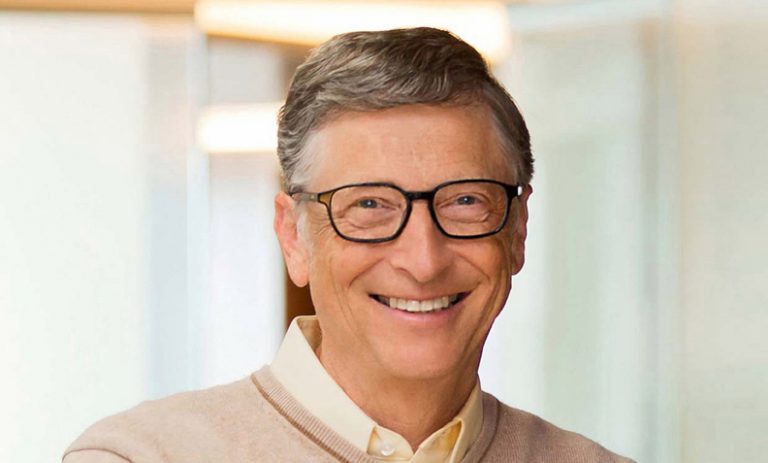 Bill Gates says crypto has no valuable output as he explains why he doesn’t own Bitcoin or any other crypto for that matter. He also said that crypto doesn’t add to society like many other investments. This is a thesis that many investors like Warren Buffet and Charlie Munger have presented. However, they had a slightly different ideology as their take was crypto doesn’t produce anything physical, while Bill Gates thinks it doesn’t add value to society.

In a Reddit session, where Bill Gates answered questions asked by fellow users of the platform, he talked about crypto. Bill was asked what he thinks about Bitcoin and other cryptocurrencies. To this, his reply was he doesn’t own any as he invests in things that have a valuable output.

He further explained saying that the value of crypto is based solely on how much someone decides it to be. One might invest in it with the idea that someone else might pay more in the future than what he bought it for. Bill also said that the value of companies depends on how great are the products they make.

This is not the first time Bill has talked negatively about crypto. In 2021 February, he said that crypto is one tech innovation that the world would be better off without. At the time, he pointed out that crypto’s working helps criminals, so it would be better to get rid of that.

This statement of Bill Gates resonates with Warren Buffet and can be easily countered. Yes, crypto doesn’t produce anything physical, but it adds value in the form of services. For example, Bitcoin can be used to send millions of dollars anywhere in the world without any 3rd party involvement and within a few minutes. It also is a great way for people to send money to their families in different countries without paying exorbitant bank fees. So, if someone says BTC doesn’t add value to society, we have to say that any company that only provides services doesn’t have any value as well.

What are your thoughts as Bill Gates says crypto has no valuable output, so he doesn’t invest in them? Let us know in the comments below. Also, if you found our content informative, do like and share it with your friends.