Billionaire Carl Icahn wants to play it big in crypto

Every day an old crypto skeptic is turning a follower, such is the growth of the so-called speculative assets. The latest of the bunch is the billionaire Carl Icahn. While talking to Bloomberg Markets, Carl told that he wanted to get in crypto “in a relatively big way.” He also added that cryptocurrencies are here to stay in a way or other. So, now you can add one more name to the Bitcoin team.

Billionaire investor Carl Icahn says he wants to get involved in crypto in a "relatively big way" pic.twitter.com/c9HLRLMFuy

Carl Icahn on Bitcoin and Ethereum 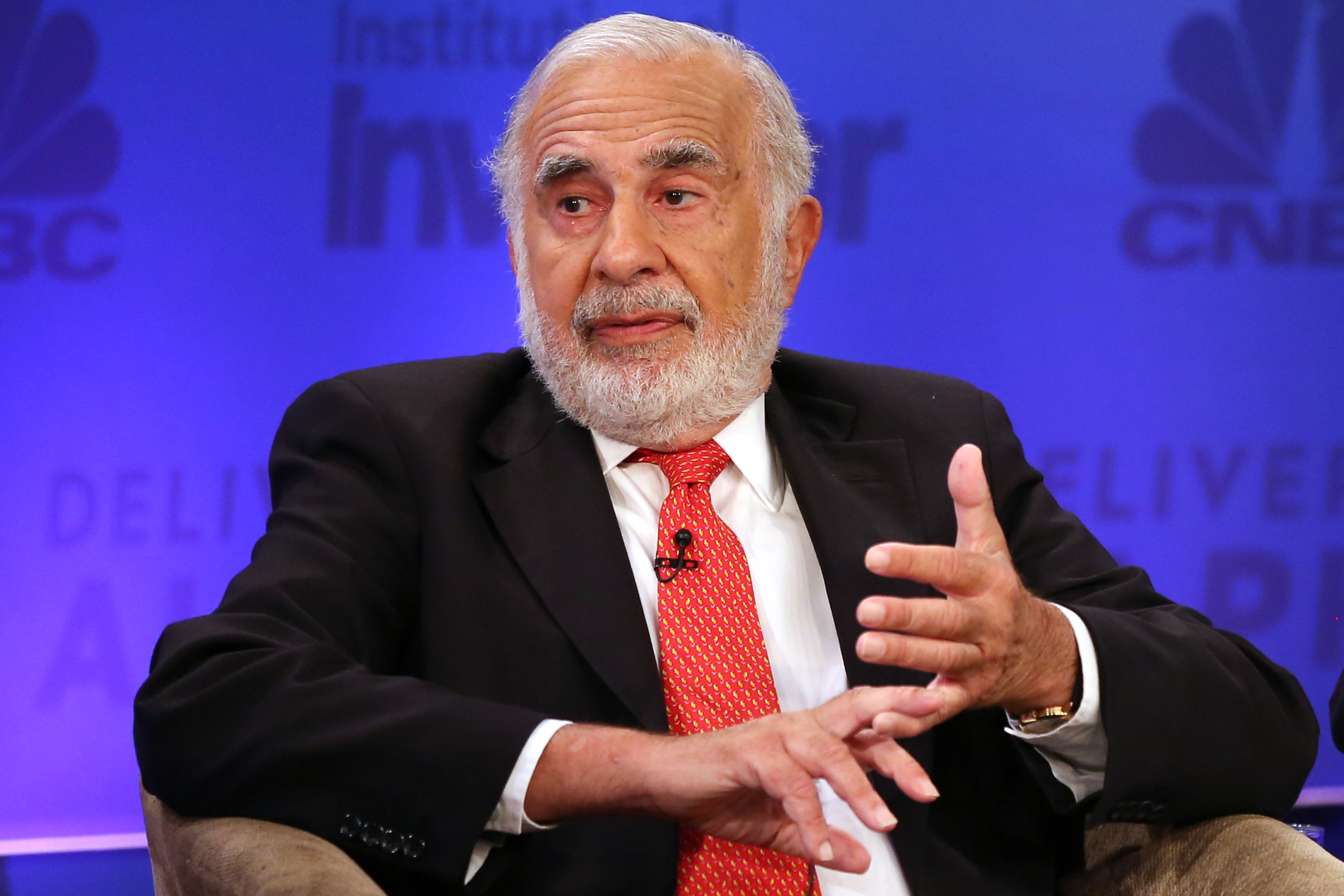 On asked what he thinks about Bitcoin and Ethereum, Carl had something interesting to say about both. He considers Bitcoin to be a store of value. On the other hand, Carl thinks ETH can both be a store of value and also be used as a payment system. This makes sense because, in terms of technology, Ethereum has a lot more going for it as compared to Bitcoin. It supports a lot more transactions per second and is also moving towards a more environmentally friendly proof of stake mechanism with ETH 2.0.

Carl might soon get his firm involved in crypto as he says that he is looking at the whole thing closely. It doesn’t mean that he is planning to buy things right now, but yes, he will for sure. Icahn also made it clear that for them, a big way doesn’t mean a few hundred coins. It is at least a billion dollars or even a billion and a half. He did not exactly mention how much they are planning right now.

The markets are recovering fast as Bitcoin has moved past $40k and Ethereum at $2800. Many altcoins have already erased their losses, and some are still on the way to recovery. Bitcoin has been finding it really difficult to cross the $40k-$42k resistance zone, which is also stopping the recovery of Ethereum and other coins depending on BTC recovery.

What are your thoughts on Carl Icahn getting into cryptocurrencies in a big way? And do you think we will see a big investment from them very soon? Let us know in the comments below. Also, if you found our content informative, do like and share it with your friends.