Binance gets notice from Pakistani government after a million dollar scam

Binance gets notice from the Pakistani government after their citizens get scammed of $100 million. The scam was executed by using Binance’s platform and on average, users sent around $2,000 to these people. This is one of the largest scams that has happened in the country, and it’s difficult to say if the government and Binance can even recover the funds.

After the authorities in Pakistan received the complaints regarding the scam, they launched an investigation. The director of the FIA cybercrime wing, Imran Riaz, said, “We launched a probe after receiving complaints regarding a fraud involving billions of rupees being committed using nine online applications.” People send anywhere between $100 to $80,000 to these fraudsters by registering on Binance. Since Binance has a very lenient policy in terms of deposit and withdrawal, it wasn’t much of a problem, and users started to send their funds to these applications. 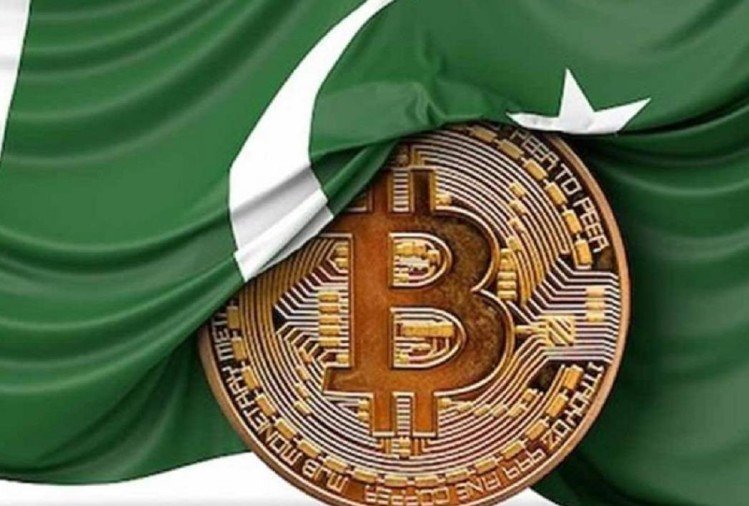 The fraudulent applications were “MCX, HFC, HTFOX, FXCOPY, OKMINI, BB001, AVG86C, BX66, 91fp, TASKTOK.”  The official also reported that all of them have an average of 5000 users each, which shows how much they infiltrated the market. A Binance representative in the country has been summoned and asked to appear on 10th Jan before the officials.

The authorities have asked the official to give his take on the fraud activity that happened with the help of their platform. At the same time, they have also sent a letter to Binance US to explain the same.

Well, the FIA has been working on the case and has found some addresses that were used to send the funds. They have asked Binance to lock these accounts. At the same time, Pakistan is taking steps in the right direction by trying to regulate the activities in the crypto space. They are going to closely monitor transactions done by the citizens on Binance. Pakistanis have a lot of money invested in crypto despite the ban that the government imposed, and therefore regulations might be coming. In that case, we can be optimistic that such things can be prevented in the future.

What are your thoughts as Binance gets notice from the Pakistani government due to the $100 million scam? And do you think they will be able to find the scammers? Let us know in the comments below. Also, if you found our content informative, do like and share it with your friends.

Also Read: Tesla owner is mining $800 in ETH every month using his car.