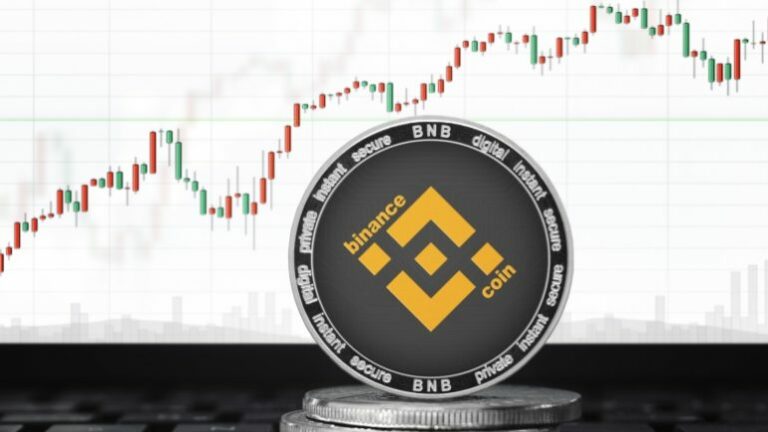 Binance is the largest crypto exchnage globally and sees transactions worth over billions on a daily level. It was founded in 2017 in China but had to move out as the country banned cryptocurrencies. After China, it went to Japan, but the country wasn’t every crypto-friendly which led them to move to Malta on their own. At the time, this decision looked good as the government there had a pro-Bitcoin stance.

But yet again, Binance fell in a hole when the financial regulator of Malta said that it has no oversight over Binance. And this left the exchnage without a home again. And this has finally resulted in their plans to enter UAE as Binance has been struggling long to find a place to settle down. The only sort of a headquarter it had was in Singapore, but even there, the company pulled out its application as they couldn’t comply with the regulations.

In the introduction, we learned how Binance has moved from country to country but hasn’t been able to find a proper country to settle down and focus on its growth. But as the UAE  has been seeing a growing crypto economy, it seems like a good place to be. The company is worth over $96 billion, and it will be great for UAE’s economy if they settle there.

Reports suggest that the company’s CEO, CZ, has been meeting with influential people in the city and also the royal family. These are business meetings, and the goal here is to find a proper path to bring Binance headquarters to the UAE. The exchange also signed a Memorandum of Understanding (MOU) with the Dubai World Trade Centre to accelerate the set-up of this new industry.

It seems that Binance is going to put extra effort into following the regulations in the countries it’s operating in. They have reportedly been working with regulators around the world to make sure they don’t face any more issues. The company’s CEO said that he welcomes and wants crypto regulation as he thinks humans aren’t “advanced enough to live in a world without rules.”

What are your thoughts as Binance plans to enter UAE to make it a new home? And do you think Binance can finally settle down there? Let us know in the comments below. Also, if you found our content informative, do like and share it with your friends.

Also Read: Bitcoin City’s 90% power requirement will be provided by a single volcano.