A few months back, the president of El Salvador, Nayib Bukele, announced that they are planning to build a Bitcoin city. The city will be located near the city’s inactive volcano and will use power from the same. In fact, Nayib’s latest tweet suggests that 90% of Bitcoin city’s power requirement will be fulfilled by this one single volcano. This will make the power extremely cheap there, and most importantly, it will be sustainable. The construction of the city will start in 2022, as tweeted by Nayib in his 2022 BTC predictions.

Power from the volcano

On June 9, 2021, Nayib Bikele tweeted about a well they have dug that will produce 95 MW of 100% renewable energy. The goal was to design a BTC mining hub around the power source to make the most of it. And now he retweeted the same tweet saying that they are building new wheels that will produce more energy and will last millions of years. The electrical company LaGeo that’s owned by El Salvador, is also working to increase the production of Geothermal energy. 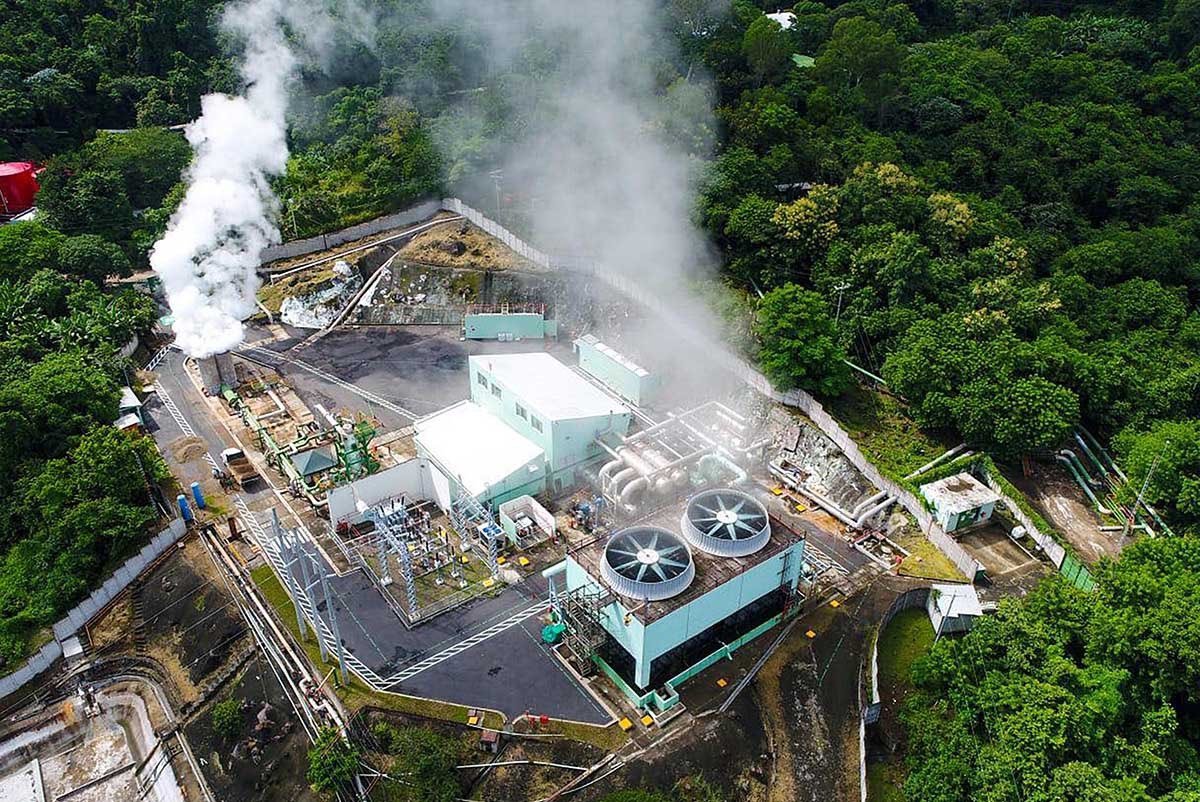 At this point, the estimates are that the volcano will be able to fulfill the power requirements of the city. But let’s say that the requirements exceed the capacity of the volcano, then it can be sourced from elsewhere. Apart from running the city, they will also use this power to continue mining Bitcoin, which is the main attraction of the city. Another great thing about the city is the taxing system. People don’t have to pay any capital gains, income, property, or payroll taxes. The same idea is also shared by Miami, but they still haven’t got there to curb taxes completely.

You can invest in the BTC city

In order to raise capital to build the city and buy Bitcoin, the El Salvador government has planned to launch $1B in BTC bonds. These bonds will be available on the exchanges Bitfinex and Blockstream, and people will be able to buy and invest in the same. After enough capital is raised via the same, the construction of the city will commence.

What are your thoughts as Nayib says that Bitcoin City’s 90% power requirement will be fulfilled by the volcano? And do you think that the tax system will attract business in the city? Let us know in the comments below. Also, if you found our content informative, do like and share it with your friends.