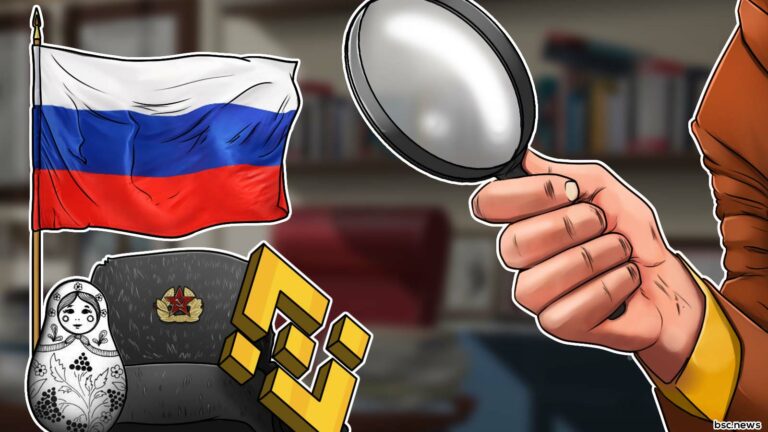 According to the reports, the financial intelligence unit of Russia which is also called Rosfinmonitorign had asked Eastern Europe head of Binance, “Gleb Kostarev” to provide the client details such as names and addresses to track the millions of dollars raised by Navalny.

Rosfinmonitoring which is seen as the successor of the KGB works under the federal security services as one of the security service units of the Putin government. These funds were raised by Navalny for working on the corruption motives of president Putin and the international cryptocurrency donations were planned to be used for the same.

As per the claims of Binance, their representative did not have much of a choice but to consent to the Russian government’s request. Although Binance has reported that the Russian government was not explicitly discovering the records of Navalny, it was actively looking for the complaints of the individual involved against Russia before it invaded Ukraine.

Although Binance halted all association with the Russian government following the invasion of Ukraine, it continued to let Russian citizens access the platform until recently. However, it was forced to limit its services to Russian customers due to the European Union’s sanctions this month.