Binance Singapore has appointed a former regulator as new CEO

Binance has already started to implement its plans to become a financial services company. The company said that they are looking for officials that have a strong regulatory background. This was because they are facing a lot of regulatory issues in many countries and are unable to operate properly. So, now Binance Singapore has appointed a former regulator as the CEO for its operations in the country. This already shows how inclined they are to changing things around and operate in a better manner.

The new CEO has been in the regulatory space for quite a while and has many years of experience. Binance’s new CEO in Singapore is Richard Teng, the former CEO of the financial services regulatory authorities in ADGM (Abu Dhabi GLobal market). He had worked there for almost 6 years. Richart also served as the chief regulatory officer at the Singapore exchange for 8 years. But that’s not all; he was also involved with Singapore’s central bank for 13 long years. Adding all this up, Richard has nearly 3 decades of experience. And with such a background and experience, he is surely going to be an asset for Binance. 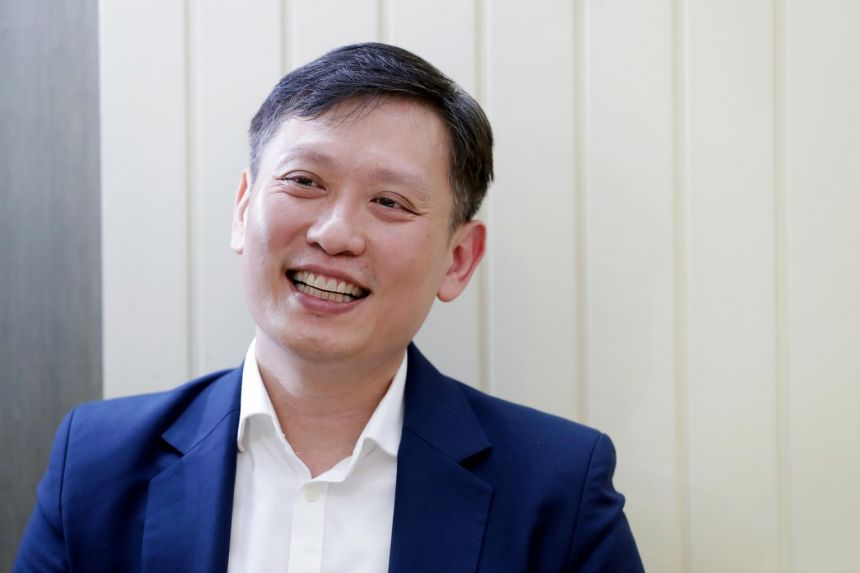 Richard also said that he is excited to work with Binance as this is a great time to get into this industry. He also added that the kind of adoption and development that the industry is seeing is huge. And on the other hand, the CEO of Binance global Zhao said that they are glad to have Richard in their team as this will help them strengthen their position in the country. This is also a huge step forwards for Binance’s goal to lead the regulatory space as a company.

Binance is in trouble

Recently, the US CEO of Binance resigned due to the huge problems going on with the operations of the company. Other countries like the UK, Japan, Germany, Hong Kong have also been scrutinizing Binance due to their lack of compliance. The company also lacks the basic licenses required to operate in many countries and is also facing problems due to that. Binance’s CEO also talked about this problem that they will also focus hugely in getting licenses in countries.

What are your thoughts on the former regulator that Binance Singapore has appointed as the new CEO? And do you think that this will help them change things around in the country? Let us know in the comments below. Also, if you found our content informative do like and share it with your friends.