TikTok partners with Shopify for new Shopping tab on app 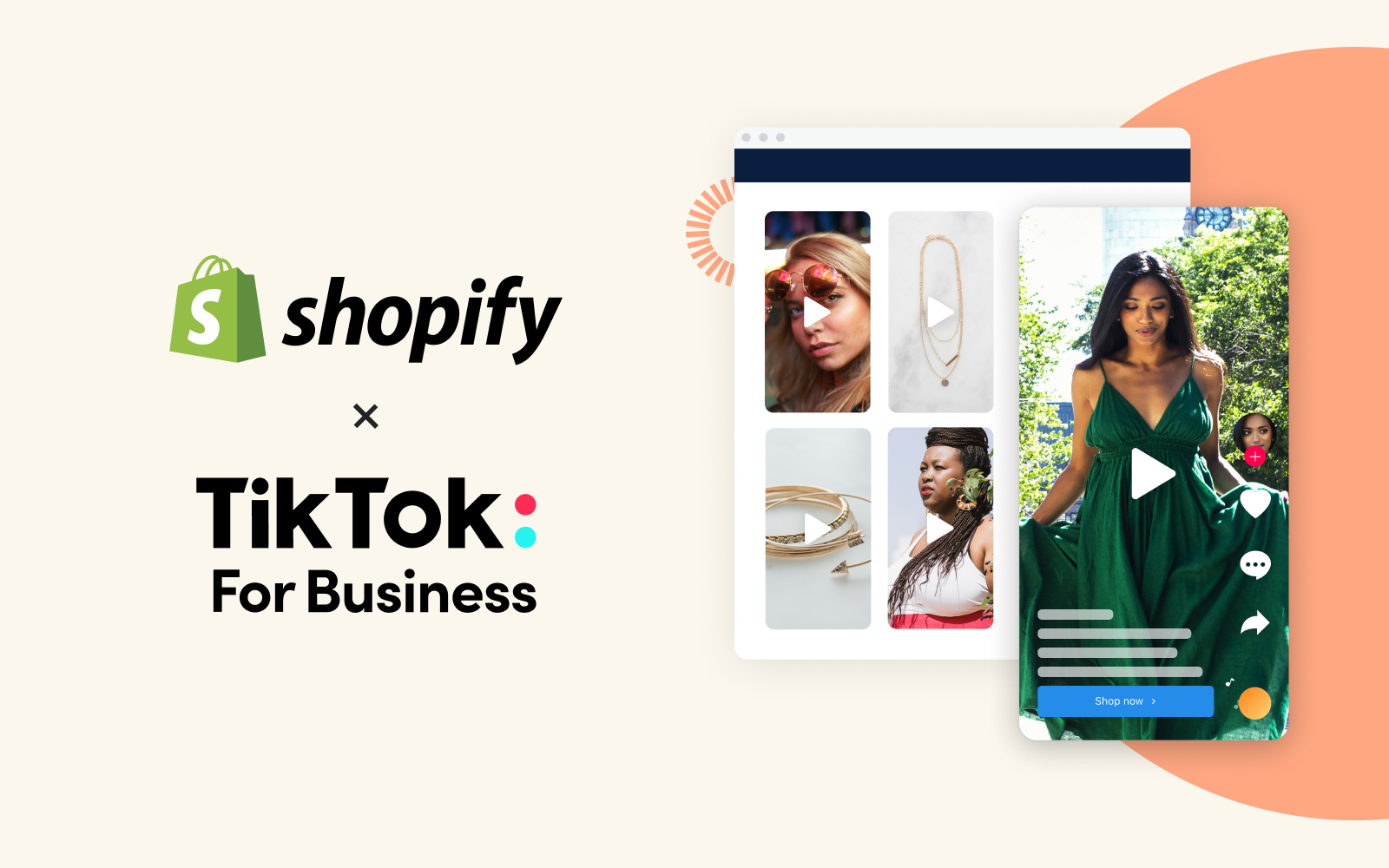 TikTok, the social media catalyst has become huge! Yes, the Chinese social media company has blown the industry with its short-video format platform and everyone loves it. People have always liked watching video content on YouTube, Instagram, Netflix, etc., and then came TikTok with its short 15 seconds to 30 seconds videos, crashing Facebook and Instagram’s market like a storm.

Having said that, TikTok has recently announced to introduce a Shopping tab on its app, partnering with Shopify. Yes, you read that right! You can now shop products on TikTok, the same application where you create, edit and post short videos.

Shopify and TikTok are joining hands to launch TikTok Shopping, a new niche where TikTok users, especially businesses can add their profiles and sell their products directly from the TikTok app. Users can add their products on the TikTok Shopping tab and link their online stores for online payments. Does this mean TikTok will not take a commission from transactions made on the application via TikTok Shopping? Well, there has not been any official confirmation but according to reports, no commission from sellers or buy will be charged, as of now.

As mentioned in a report by Engadget, the new shopping tab will be available to all Shopify sellers who have a TikTok for Business account. In addition to this, both these companies are also launching product links integrated within the app, allowing Shopify retailers to tag items in regular TikTok posts. Isn’t this cool?

The report further mentioned that the new TikTok Shopping tab is now available as a pilot in the United States and the United Kingdom, with the Beta version going live to some users in Canada in the coming weeks. It is obvious that after the dust settles, the social media company will roll out the new feature in newer geographies.

Nevertheless, TikTok’s number one rival, Instagram already supports this feature with a separate Shopping tab, and is this TikTok copying Instagram with its features? Maybe! But Facebook, Instagram, and other social media giants have also copied TikTok’s features.

Facebook introduced Reels for Instagram, as soon as TikTok was banned from India and was on the verge of getting banned from the US over geopolitical war with China. The competition is brutal between the two platforms but Instagram has an edge over TikTok because of its huge userbase and established content base.

TikTok is expanding and offering its users an opportunity for growth. This new feature can become a potential revenue stream for the social media platform and it is also bound to attract more business accounts.