Bitcoin is having a tough time as it has fallen back three times from the $60k price point. The resistance is very strong here, and until it is able to break through it, the market is going to be bearish. The market analysis said that if the price of Bitcoin is unable to sustain over the $57k price point, it could move to $55k, and $53.5k, and eventually lower. And it has already slipped below the $53.5k price point in a day. If Bitcoin drops further, we could also expect a $40k retest, so you know why the title says tough times ahead!

The price of Bitcoin is going down and down. It is even trading below the 100 hourly simple moving average. And if the price keeps falling, it will soon slip below the $50k price point. We know when the price of a cryptocurreny falls below a psychological level; then it falls fast. So, slipping below the $50k price point could be devastating for Bitcoin in the short term. There is no clear upside potential to the movement of Bitcoin, and the bears seem to be in total control of the market.

At the time of writing this article, the price of Bitcoin tested the support at $53k and has moved past $54k. Staying above this price is very important for Bitcoin; else, slipping even below won’t take much time. If the price rises now, we can expect very strong resistance at the $55,500 and $56,000 levels. If Bitcoin clears that and bulls are back in control, then we could again revisit the $58k price point.

Indicators show that the market is getting really bearish, and the bullish trend is subsiding. So, if bulls don’t take control soon, then there could be a huge downfall. Bears could test the $50k and $40k price points again, and who knows, even below.

Ethereum is falling too 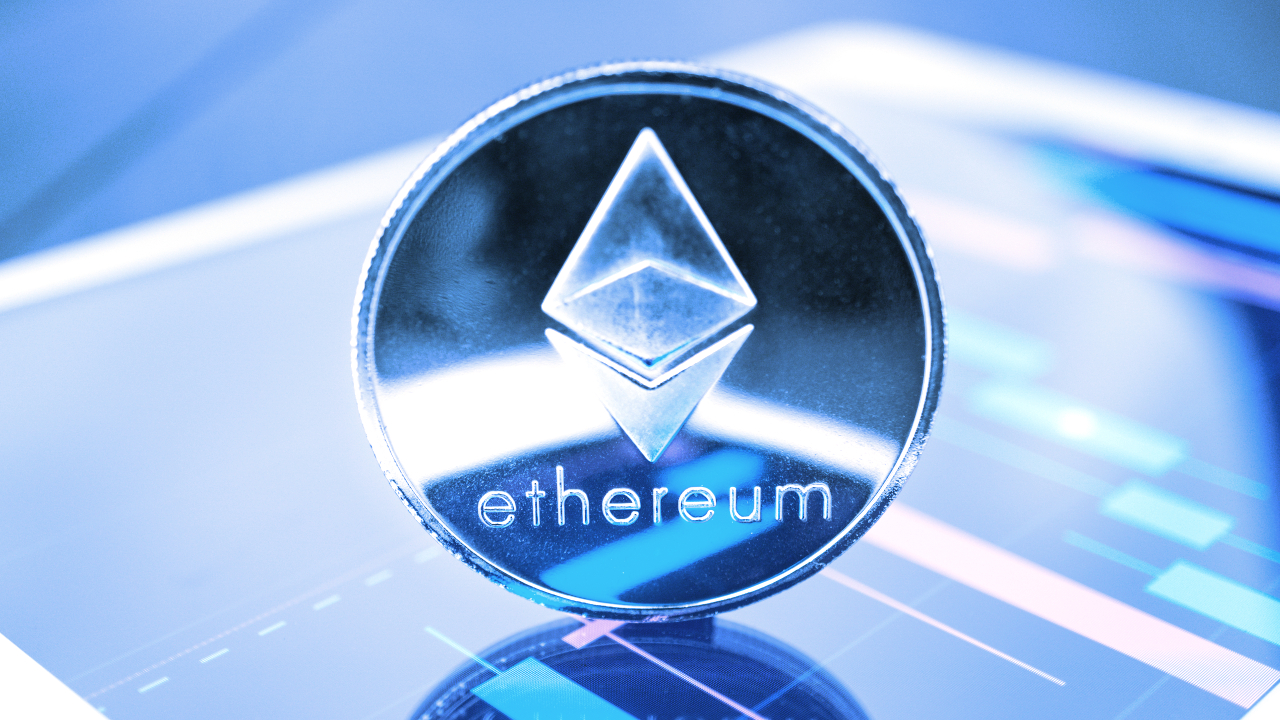 With the falling price of Bitcoin, even Ethreum is going down significantly. It has fallen down from the major support level of $1700, and if this trend doesn’t correct soon, then a don’t side move is unavoidable. The market is bearish according to the various indicators, and the major resistance at $1720 could hinder the upward movement of the coin. Analysts suggest that if the trend continues, then we can see Ethereum visit the $1400 price point again.

With the backlash that Ethreum was facing due to the new policy of burning tokens, this kind of market is going to be very tough. But do note that these price gains and losses are for the short term. For the long term, we are still very bullish on both Btc and Eth.

What are your thoughts on Bitcoin and Ethereum falling below $54k and $1700, respectively? And do you think that the prices will recover in the short term? Let us know in the comments below. Also, if you found our content informative, do like it and share it with your friends.