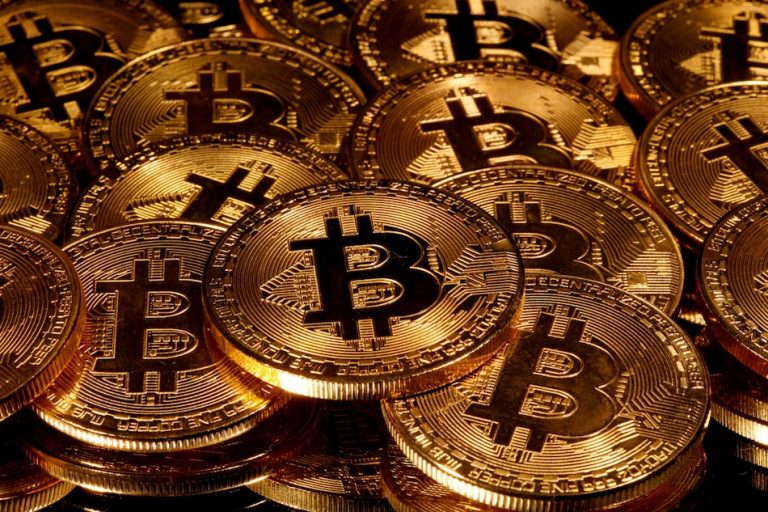 Bitcoin dumps to $29k as markets collapse under critical news

It is really difficult for investors to HODL if every 10 minutes their portfolio is losing 10% of its value. While Bitcoin and ETH were doing quite well as markets were in upside momentum, a single tweet from Elon Musk and game over (at least for now). As Tesla stopped accepting Bitcoin for payments, the currency lost almost 50% of its value in just a few days. And 19th May 2021 is the day everyone will remember when Bitcoin lost and gained back $10k in a few hours. Millions worth of long positions were liquidated, and over $500 billion was wiped out from the entire crypto market.

The massive sell-off of Bitcoin!

It is said that Bitcoin is volatile, but today, we saw the peak of it. Losing $10k in a few hours and gaining it back is not a joke, and Bitcoin just showed that it’s possible. The bad news from China, where financial institutions are banned from participating in crypto businesses, was one of the major reasons for this sell-off. But if you think that Bitcoin was the only coin falling, you are mistaken. In fact, all other coins were down even more. Take Ethereum, the 2nd largest crypto, that lost over 20% and has recovered since then. Dogecoin lost almost 50% of its value, and other coins were also overwhelmed by the huge selling pressure.

Twitter was trending with stages like #crypto, #Bitcoin, #Ethereum, #cryptocrash, and more related ones. But there was heavy buying at the $28-$30k prince range, and the recovery began. Elon Musk’s tweet that Tesla has diamond hands also added to the recovery. It was a reference that the company is still holding its Bitcoin and hasn’t sold a single dime. But do you know what the good part is? In crypto markets, the recovery happens as fast as sell-offs.

While the price drop of Bitcoin and Ethereum was most noticed due to obvious reasons, other coins lost a significant part of their market cap too. Take Dogecoin even though it has recovered now, the prices went down to as low as 19 cents. WRX token, the crypto launched by WazirX, touched $1, which is quite low for the coin. We also have Tron, BTT, WIN, DOT, UNI, all of which lost nearly 50% or some even more of their value. And this has resulted in an overall market dip of around 50%. Reports suggest that over $500 billion was lost due to the dropping price of the various coins.

If you are one of those who sold at the lowest, I would really suggest that you learn to HODL. As the executive director of the Crypto hedge fund ARK36 say that crypto markets are very emotional and tend to overreact to negative news. So, the determination to hold is very important.

What are your thoughts on the huge market collapse yesterday? And did you hold on to your coins or sold in a panic? Let us know in the comments below. Also, if you found our content informative, do like it and share it with your friends.