Ethereum was in an unmatched bull run as the price of the currency propelled from $2170 to $4370 in just 2 weeks. And the bull run was so strong that we were expecting the price to reach $5000 in another week or so. But as Elon Musk tweet everyone by surprise, the crypto markets started to dump. But the surprise was when Ethereum dipped to a very low price of $1800 before bouncing back again. This price was also not seen in a long time. And anyone who bought in at that rate is 33% up right now.

After the market dipped and Ethreum made a new low, the price started to recover, and within 2 hours, it moved from $1800 to $2900. At the same time, Bitcoin also crossed $40k but couldn’t hold there due to strong resistance. And that is why the market pulled back again, and ETH fell to $2300. At present, it is trading at $2,500. But the future for ETH is still very bright, like Bitcoin. Unlike BTC, it is above its 50-day moving average, which has always been an important support in the bull run. 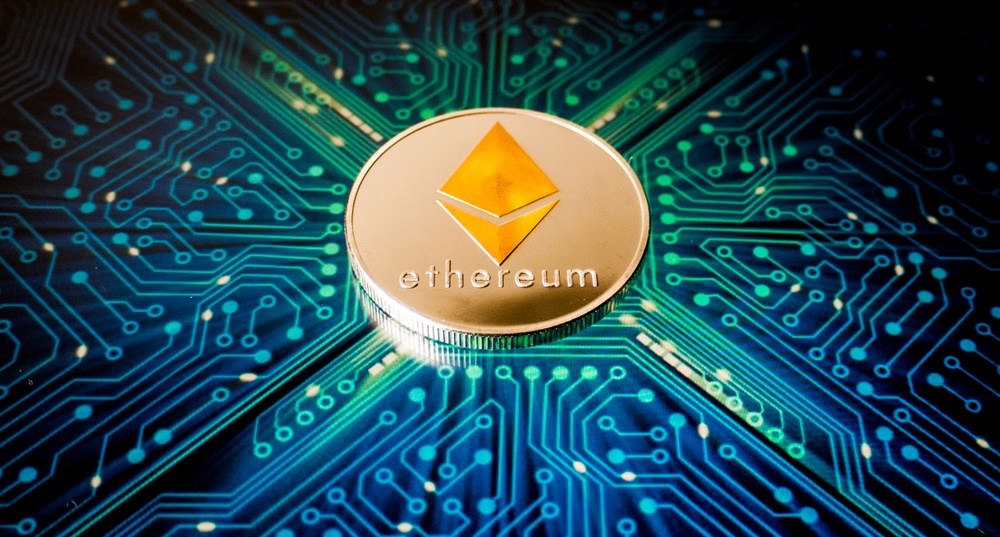 But there is also a problem, due to this downtrend that was seen yesterday, the gas price of ETH skyrocketed. According to reports, one transaction is costing almost $38.1 on average, and on platforms like Uniswap, it is $230.25. This means it is becoming increasingly necessary for the network to control its gas price. And that is going to happen with ETH 2.0, which is seen as an upgrade.

Will the bull run start again?

I think it will, but for that, Bitcoin needs to hold above $42k and make it support. Even yesterday, as the markets were recovering, it was happening alongside BTC. And as Bitcoin faced resistance at $40k and dropped to $8k, other coins fell too, and the recovery was hampered. So, in order to start the bull run, BTC is very important. We have also seen during this dip that the BTC dominance is increasing again, and that is yet another good and bad sign for the market.

Cathie Wood said that Bitcoin will still reach $500k, and if that happens, all other coins are going to new highs along with it. More often than not, the price movement of BTC has a very positive impact on alts as there is a positive market sentiment when the boss of crypto is going up.

What are your thoughts on the huge dip of Ethereum that came with yesterday’s market sell-off? And long do you think it will take for Ethereum to reach $4000 again? I would say 2-3 weeks. Let us know your thoughts in the comments below. Also, if you found our content informative, do like it and share it with your friends.