Bitcoin, Ethereum and ADA tops list of most popular cryptocurrencies in Singapore

A recent survey conducted by Seedly, Gemini and Coinmarketcap suggest that the most popular cryptocurrencies in Singapore are Bitcoin, Ethereum and ADA. And out of these three coins, Ethereum tops the list, followed by Bitcoin and then ADA. A total of 4348 participants voted in the survey, and their ages varied between 18 and 65. So, this data gives an idea regarding the market inclination towards various tokens. The survey also suggests that over 60% of individuals invested in crypto due to the pandemic.

More about the survey

The survey also included other popular cryptocurrencies as well. For example, 31% of the participants have invested in BNB (Binance Coin), while 25% are holding XRP even through these tough times. There was also an inclination towards XRP and DOT, especially from the women counterpart that took part in the survey. 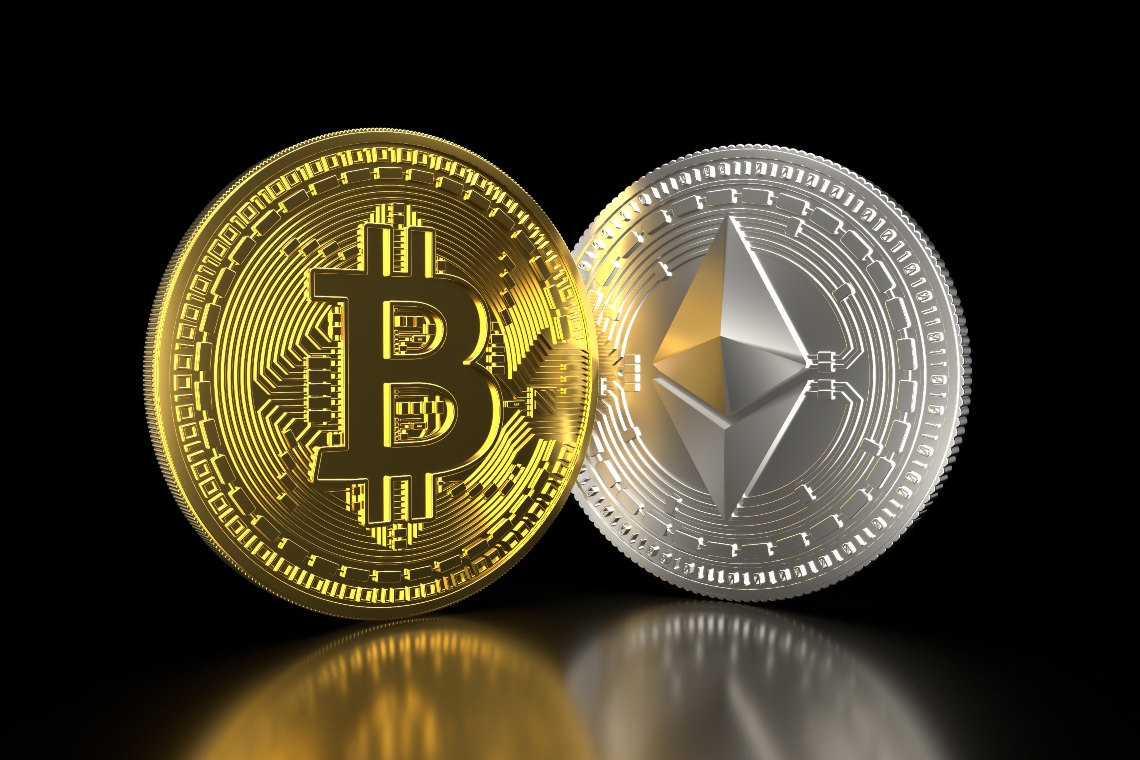 If you search how many cryptocurrencies are out there, you will be astonished to find out that there are more than 5000 tokens. This begs the question of what makes these three so special that they have such a huge market cap and are the most popular cryptocurrencies in Singapore. Okay! starting with the king in the room, Bitcoin is where it all started. So, it is obvious that why it is the most important cryptocurrency. The entire market revolves around it, and the coin is seen as a replacement asset to gold. Its fixed supply and the lightning network are its primary USPs.

Then we have Ethereum, which is technologically superior and has the benefits of faster transactions and more bandwidth. At the same time, it is a platform for a lot of applications which makes it really special. In fact, the latest EIP1559 fork, which burns tokens after every transaction, has made it even more popular. 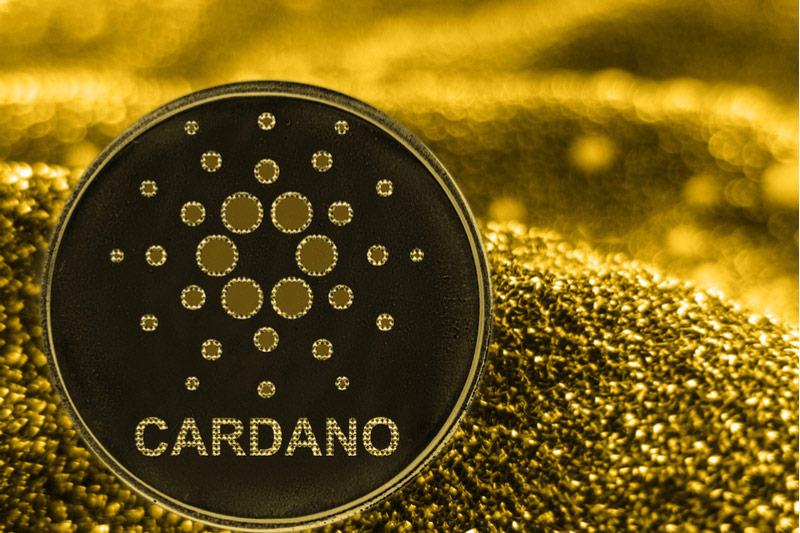 And finally, we have our beloved ADA, which is like a gem in most crypto hodlers. Smart contracts, staking options, low gas fees and faster transactions have made it a must invest for almost everyone.

Now comes the question if you are asked to pick any three coins which you can invest in, what will those be? And do you believe that Bitcoin is the most superior cryptocurrency? Let us know in the comments below. Also, if you found our content informative, do like and share it with your friends.