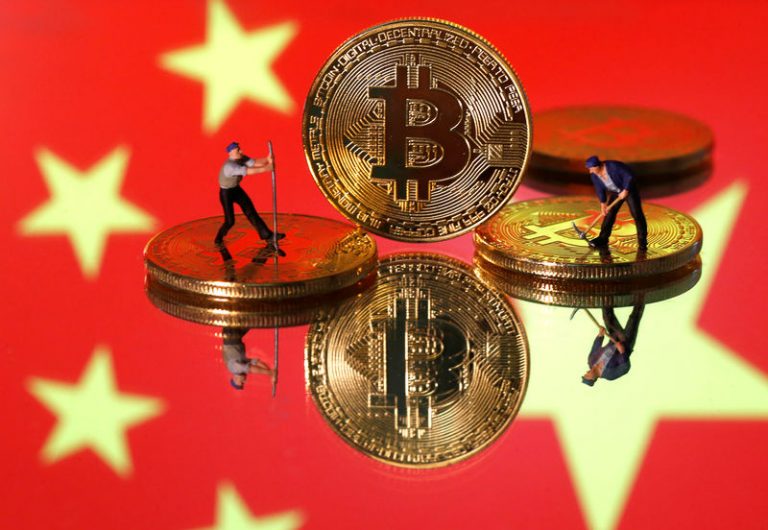 Bitcoin miners asked to Shut Down in Xinjiang

A notice from Changji Government in Xinjiang says that Zhundong Economic-Technological Development Park should ask bitcoin miners to shut down. In Xinjiang, most people act as bitcoin miners at the park, and hence the park should cease ASAP. According to news and other sources, we have realized that the Bitcoin network’s hashrate is going higher than usual.

Several reports state that the Chinese Government does not show any interest in cryptocurrency and crypto mining. Also, various reports suggest there could be an action to stop bitcoin mining in China’s mainland.

Some major crypto mining pools like Hashcow and btc.top put a pause on their service to China. All these incidents circumstantial points towards a possible stop at crypto mining. Chinese miners are forced to Shutdown, and they are unable to connect to offshore electricity. Hence, there is a certain chance that cheap rigs will come up for crypto mining.

According to an article by The Block, data from Cambridge Center for Alternative Finance shows bitcoin’s has rated in Qinghai was only 0.26%. Whereas, Xinghai has a computing power of more than 40%. All these reports directly connect to a closing down of development parks because of crypto mining operations.

The Chinese Government issued a notice to Zhundong Economic-Technological Development Park saying they needed to close down bitcoin mining activities by 2:00 PM on 9th June.

China’s National Reform and development commission posted a notice about measuring Energy conservation examination. And that was one of the reasons to look over energy consumption over who companies dealing with crypto mining. Although, no one is sure about the exact energy consumed by crypto mining operations in Xinjiang.

Because of the random shutdown by the government, many mining firms are moving abroad to carry on their business offshore. The depressing shutdown of bitcoin mining in China has become a challenge for firms overseas. All Chinese investors are now looking for backup plans for their investments.

Hash rate has a direct impact on bitcoin miners.

Where government officials of China are working on shutting down bitcoin mining, we can still see a constant rise in the hash rate of BTC. For example, on Wednesday, June 9, BTC’s saw a hash rate rise to 180 exahase per second.

Mining pools like F2pool conquers 14.5% and Antpool hardly above 13%. News says that the overall top five mining pools are from China itself.

There was a concern because the growth of BTC mining was behind the rising demand for coal in most parts of China. So Mongolia took an immediate step to move its crypto mining operations offshore to secure its business.

Do you think shut down of a major company due to bitcoin mining was fair? What are your thoughts? Kindly comment down below to let us know. Also, if you like our content, do not forget to like them and share them with your close ones.