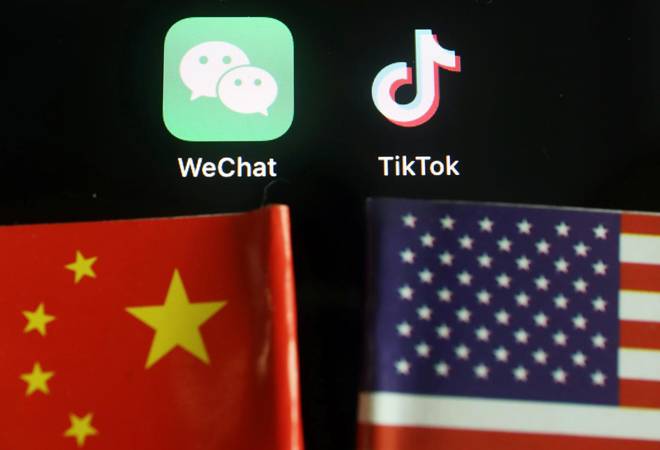 President Joe Biden has recently revoked former President Donald Trump’s order banning Chinese apps TikTok and WeChat in the United States over national security concerns. No, Biden is not compromising on national security by revoking Trump’s order, instead, the new administration will direct the commerce secretary to investigate the Chinese applications with ties to any foreign threats or adversaries that could harm the security and integrity of the United States and anything that could pose a risk to Americans’ data privacy.

As far fetched as it sounds, China is not put in the best light when it comes to national security and it is not just the United States that has previously posed zero-tolerance policy with the Chinese mainland, India is also one of those countries that banned TikTok and over 200 more Chinese apps exactly for the same reason of national security. Both India and America believe that these Chinese apps extract useful data from individual citizens and use that information to get leverage in the geopolitical war affairs that these countries are indulged with but, Biden’s administration has certainly allowed these Chinese apps to enter the United States but the scrutiny will be string enough to ensure security and privacy.

Former President Donald Trump enforced a zero-tolerance policy towards China and banned these applications without any direct fault of their own. These apps were banned in the name of national security threat on an assumption that the Chinese government could use these apps to get leverage, but in reality, the order to ban was based on mere assumptions.

This order had extreme effects and invited multiple court challenges which fell into President Biden’s lap. However, having revoked Trump’s order and welcoming TikTok, WeChat and Alipay back into the United States, the court’s orders will revoke as well.

A senior administrative official mentioned in a statement on Wednesday, “The administration is committed to promoting an open, interoperable, reliable, and secure internet and to protecting human rights online and offline, and to supporting a vibrant global digital economy.”

America and the rest of the world has a lot of hopes from President Joe Biden and his recent order is said to institute a new framework for determining the national security concerns related to Chinese apps. The framework will primarily be responsible for scrutinising the security risks of transactions that involve applications connected to the government and militaries of foreign adversaries, as mentioned in a report by The Verge. Other than this, the new framework built under the leadership of Biden’s administration will also overlook the collection of data by these Chinese apps and if they are collecting sensitive data from US citizens, basically anything that jeopardises the integrity and security of the United States.