Bitcoin mining difficulty hits a new all-time high as the number of miners adding to the networks keeps increasing. Whenever the total mining hashrate of Bitcoin hits a new high or adjusts drastically, either way, it has an impact on difficulty. For example, when the China crypto ban happened and the hash rate dropped, we also saw a difficulty reduction. And now, as we have hit a new ATH in hash-rate, the same has happened in difficulty. 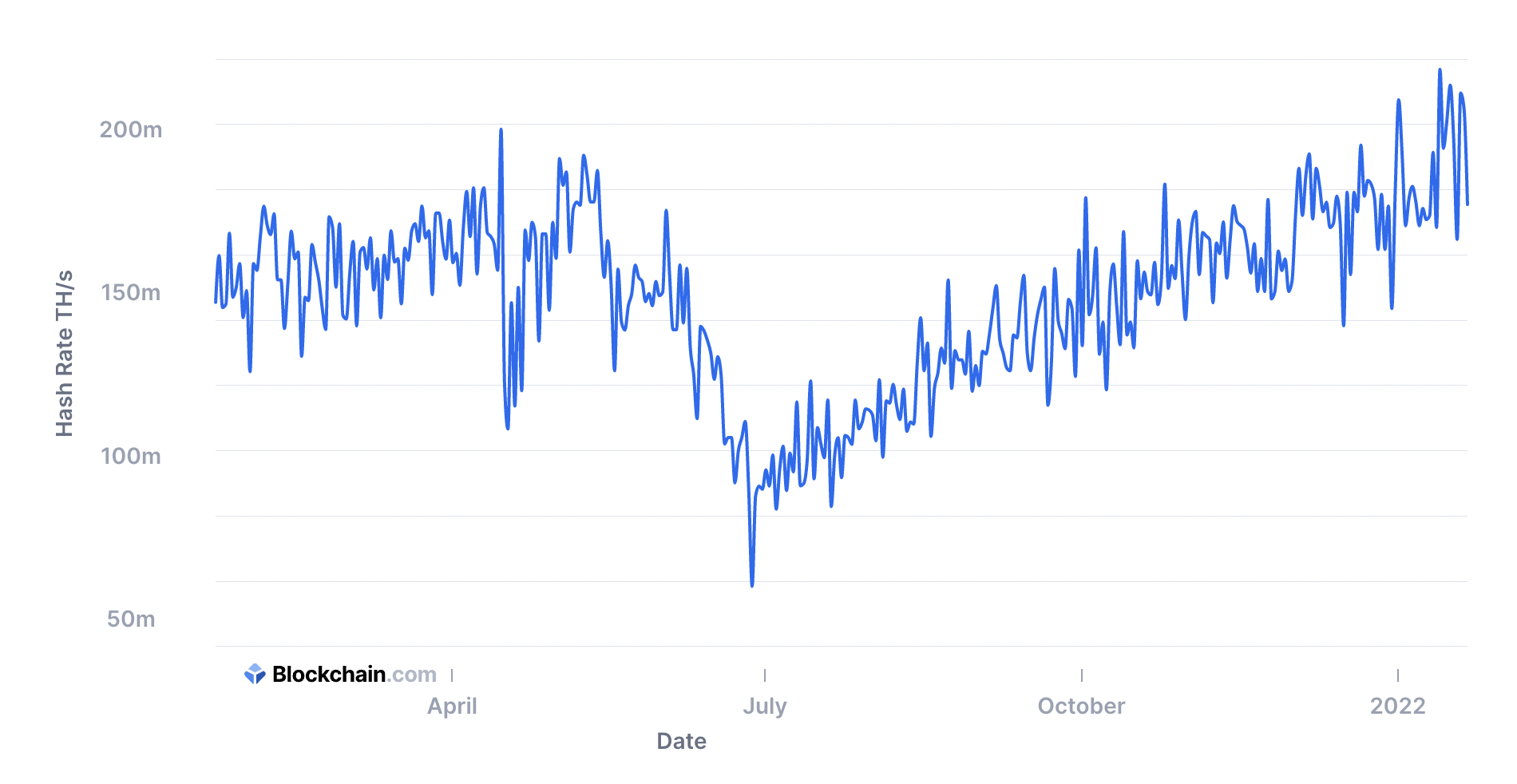 The all-time low of BTC hash-rate in 2020 happened on July 3rd at 94.8 million terahash per second. But now we have recovered and also hit a new all-time high. This recovery happened after the miners that moved out of China started to settle down in different regions and bring their miners active. There have been little ups and downs due to certain countries restricting mining again, like Kazakhstan. But all over, things are moving to the top. 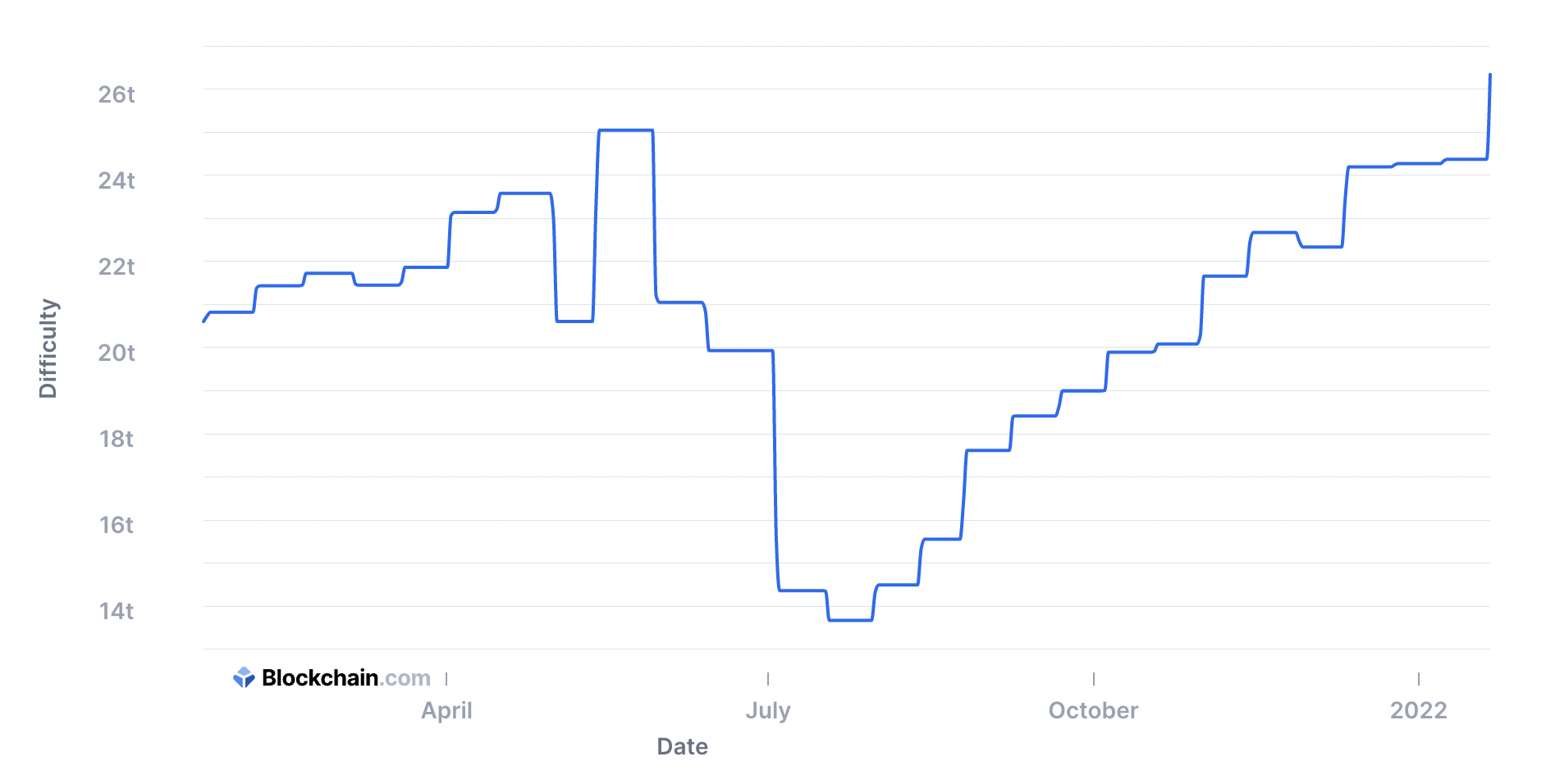 At present, we are looking at 199 million terahash per second. And this hash resulted in the mining difficulty increasing by 9.32% to 26.64 trillion. Bitcoin’s mining difficulty changes every two weeks or 2016 blocks, so we can expect further changes in ner future based on the hash rate. The increase in difficulty will slowly make mining non-profitable for old rigs, and they could go out of service. At the same time, with current prices, a lot of them are already running in losses.

How does difficulty and hash rate work on paper?

The idea of mining is to solve mathematical problems to enable Bitcoin transactions. These problems generally involve finding a number and taking around 10 minutes to do so. And as the hash rate increases, it becomes easier to find this number which is why the difficulty needs to increase to keep the time required near 10 minutes. So, even in the future, as more mining companies come up and mining at homes becomes more common, the difficulty will continue to go up. This is also going to reduce the profitability of Bitcoin mining companies.

What are your thoughts as Bitcoin mining difficulty increases to a new all-time high? And do you think the current price action will result in a hash rate decline? Let us know in the comments below. Also, if you found our content informative, do like and share it with your friends.