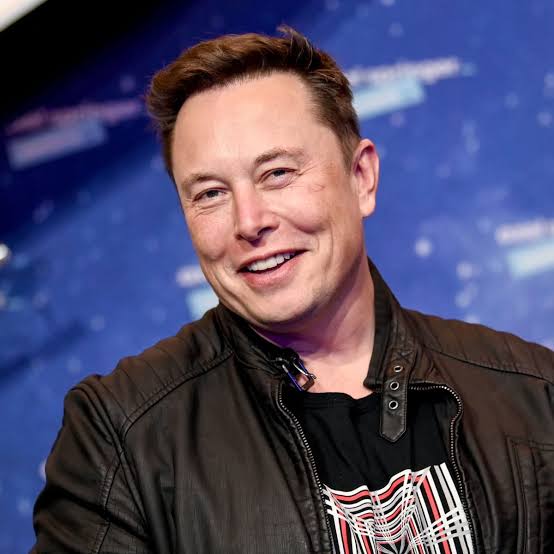 Bitcoin’s price has fallen down to 43k. It is the digital currency’s sharpest fall in past the 3 months. The reason for the fall is not market forces but its promoter Elon Musk. He announced last week that Tesla that had just started accepting Bitcoin as payments would stop accepting them until Bitcoin’s negative environmental impact recedes.

The market hadn’t even recovered the shock Musk gave it another shock when he replied to a Twitter user’s remark, “Bitcoiners are going to slap themselves next quarter when they find out Tesla dumped the rest of its Bitcoin holding “. To this Musk replied “Indeed”.

In the last seventeen hours since Musk’s tweet, the value of Bitcoin depreciated by a further 8.21%. It is currently trading at a low price of $45,163.Though Musk clarified later a few hours ago ending all speculation that “Tesla has not sold any of its Bitcoin”.

To clarify speculation, Tesla has not sold any Bitcoin

Though the statement is a relief to the market. Musk’s clarification has not served any major purpose as Bitcoin has not recovered and is still in a downward spiral.

Bitcoin had been rallying very hard since last month to break through the $60k mark. It had been unsuccessful despite many attempts. Speculations that the currency is in a bubble as in 2013 and 2017 were doing around. People were skeptical of investing in it.

Ethereum on the other hand had been stealing market thunder from all cryptocurrencies by exhibiting a rising trend since April’s fall. It recovered very quickly from it. Other currencies have also been it but the impact has been smaller in comparison.