When Bitcoin first arrived on the scene, few people were likely convinced of what it represented or whether it had any future. So you can see that you have to say never and that things change at a faster rate every day, we’d like to inform you about what happened recently with this cryptocurrency’s market capitalization. According to Asset Dash, Bitcoin recently surpassed Facebook in market capitalization, with more than $ 930,997,463,237 at the time of this writing. 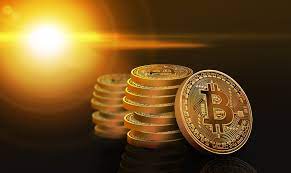 Despite minor price fluctuations earlier this year, Bitcoin’s value has continued to climb. Bitcoin increased by more than 360 percent last year, compared to only 22 percent for Facebook.

Before striving to become the world’s most valuable asset, Facebook is the next big thing to overcome Bitcoin. It’s worth noting that this is a comparison between Facebook, a publicly listed company, and Bitcoin, a monetary asset and distributed network. 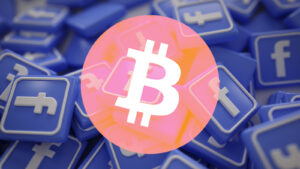 Bitcoin is presently in sixth place, just behind Amazon, after passing Facebook. The following challenges will be in sequence after that: The order is Google, Saudi Aramco, Microsoft, and Apple.

What can we expect from BTC?

Similarly, Bitcoin whales have been mostly stockpiling over the last few weeks. You may read more about it in-depth in one of our earlier stories. But, in the end, what happens in the fourth quarter of 2021 is anyone’s estimate at this point, and anything might happen.

What do you think of Facebook vs Bitcoin market capitalization? Do let us know in the comments section below.