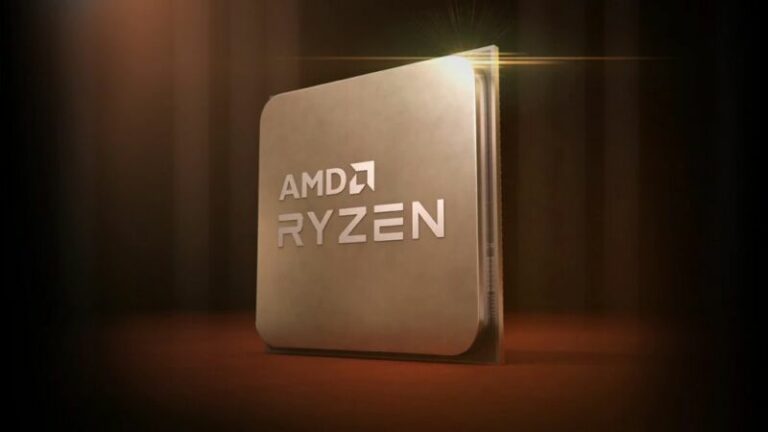 AMD has said that bugs in the new Windows 11 can reduce the performance of the Ryzen CPU by up to 15 percent. The company has published data regarding a pair of bugs which can cause the slow down, depending on the type of CPU your system is based on.

Bringing Down Performance of Applications

Both the bugs will be fixed by the end of this month, AMD asserts. One of these issues apparently increases L3 cache latency by up to as much as three times, something that can directly affect apps that make use of fast memory performance.

Apps that are the most affected could slow down by between 3 to 5 percent, but the company holds that some “games commonly used for eSports” could go down by anywhere between 10 to 15 percent. Having said that, AMD also holds that the glitch will be fixed within this month through a new Windows update, so all that you need to do for now is to update regularly.

The other bug that has been found happens to be related to a feature in the AMD processor, which tries to rely on your system’s fastest individual core to run lighter tasks, instead of making equal use of all your CPU cores. The company hasn’t given exact figures for this issue, but does say that it may be “more detectable” in processors that have eight or more cores, along with a TDP that’s 64 W or higher.

This distinction puts into focus most of the 2000, 3000, 4000, and 5000-series Ryzen 7 and Ryzen 9 CPUs and APUs for desktops. A “software update,” which isn’t necessarily a Windows update, will be released to fix the matter later this month. As such, this one may be a little trickier, and might require new AMD chipset drivers or other such equipment.

Interestingly, these bugs aren’t the only ones that the new Windows version has been facing. There are also some issues with the virtualization-based security features. Testings by Tom’s Hardware and others have shown that Memory Integrity, a security feature, an bring down performance by a few percentage points in certain games and general computing tasks. But the exact extent varies depending on the software you’re using.

The feature is present in both Windows 10 and Windows 11, but has been disabled by default in both the versions in almost all devices except the most recent desktop and laptop models.