Bitcoin will cross $250k in 3 years, says co-manager of an ETF fund

Bitcoin is currently trading at $52,000, and it’s no joke. The currency was worth pennies 10 years back, and here we are. The point is, no one should be like it has reached $50,000, and that’s the limit. I don’t think that makes sense. In fact, investors, analysts, and many others are already speculating the future price targets of the cryptocurrency. And most recently, the co-manager of the ETF, Amplify Transformational data, says that Bitcoin will cross $250k in the next 3 years.

The demand isn’t just there yet, said one of JP Morgan’s analysts a few days back. And still, the price of Bitcoin is rising like crazy. The current is already closer to $100,000 than to $0, and there is no doubt as to why a $250,000 target seems very likely in the next 3 years. But in the journey of Bitcoin to cross the $250k mark, there will be a lot of price fluctuations. And I am sure it is going to scare away a lot of retailers. Even I don’t know if I can digest those wild swings as an investor. But those who can hold on to the coin will enjoy the massive gains it brings. 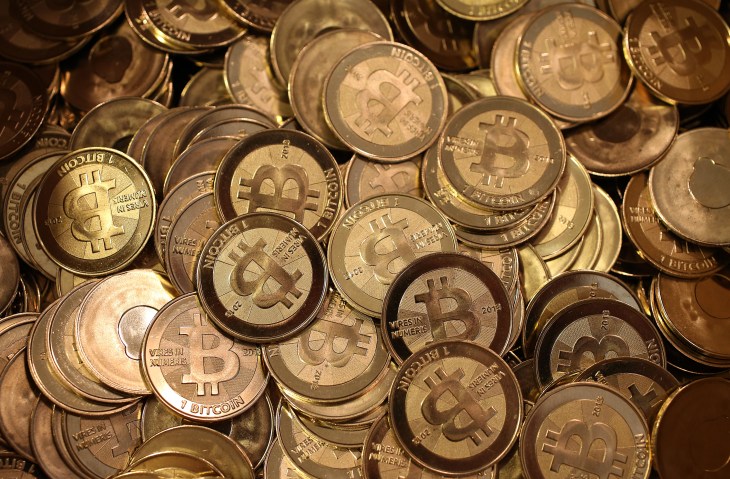 Mike Venuto, co-manager at Amplify Transformational Data Sharing ETF, said that, “I think of [bitcoin] as a toll road for the future of the internet. The toll will only get higher.” Bitcoin is very close to the $1 trillion market evaluation, making it worth more than most large companies. But this doesn’t change the fact that Bitcoin’s gonna be volatile even in the future. The fact that it is seen as an investment opportunity brings a lot of volatility. He also said that in the next 1.5 years, there is a high chance that the price of Bitcoin might double or half.

Analysts say that if the Bitcoin volatility doesn’t reduce that the price it is at won’t be sustainable. And I don’t know if that’s a valid statement, but it’s there.

The growing interest in Bitcoin

It is no joke that Bitcoin has attracted a lot of investors and even banks. And even the oldest bank of the US has joined in allowing trading of the cryptocurrency. Companies like Microstrategy are even raising money to invest in Bitcoin. Visa, Mastercard, Paypal, and heck even Apple has integrated Bitcoin into their payment platforms or will integrate it by the end of the year. So, I don’t doubt for a second that the growing interest in BTC is gonna last. And the fact that it’s decentralized makes it all the more attractive for investors. This is because there is almost no manipulation in the market here.

What are your thoughts on the statement that Bitcoin will cross $250k in the next three years? Well, I believe in it, Do you? Let us know in the comments below. Also, if you found our content informative, do like it and share it with your friends.