The pace with which cryptocurrency is booming is unreal. Bitcoin just crossed $52,000, while Etherium is also risen by 10% in a day. But this all at least seems to be reasonable. Now, if you think about a meme cryptocurrency that was meant as a joke is now worth billions of dollars, that seems unreal. Records show that the world’s largest Dogecoin holder has about 28% of the entire coins, and its worth is about $2.1 billion. That’s more than the $1.5 billion investment that Tesla made in January in Bitcoin.

Elon Musk has urged the major Dogecoin holders to dump their coins and has even promised to help them financially. Reports suggest that around 50% of Dogecoin in circulation is in the hands of very few investors. And since it is the people’s currency, this is creating a problem. For Dogecoin to become more tradable, these investors must give up their coins. There has been a lot of times when Elon’s comment has made crypto prices rise high. But the richest man in the world most specifically talks about Doge.

Elon Musk once said that the most interesting outcome would be if Dogecoin becomes the world’s future currency. And now it seems that the concentration of the current in a few hands is the real issue. Musk said that in order to make Dogecoin the current of the internet, it is necessary that such concentration of the coins doesn’t last. He also promised to pay money if people just void their accounts.

Can Dogecoin really become the future currency of Earth? 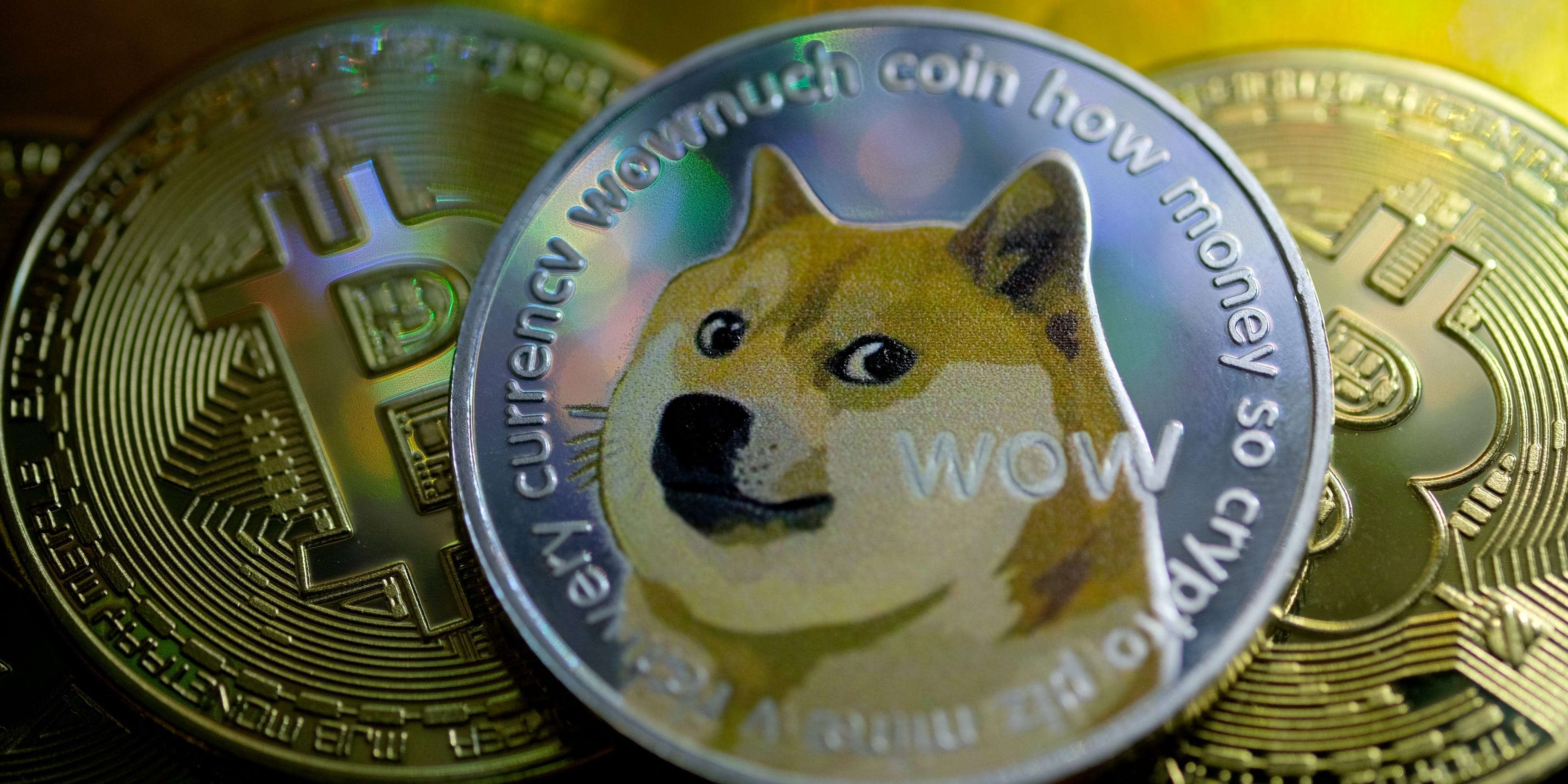 At the very root of it, Dogecoin is vastly different from Bitcoin and some other major cryptocurrencies. It is not limited by nature, and hence to create a demand that’s more than the market supply isn’t going to be easy. Another important thing to note that, as the hype dies out, it’s difficult to say if people will trade in Dogecoin. Even now, you can see that the price of the currency only increases when Elon Musk tweets about it. And just after a quick rise, it falls back again. So, yes, no matter how much we say “To the moon” and take Doge to $1, it’s not going to be easy. At least, it’s not going to be the same as Bitcoin.

What are your thoughts on the world’s largest Dogecoin holder? And do you think they will listen to Elon and dump their coins? Let us know in the comments below. Also, if you found our content informative, do like it and share it with your friends.

Also Read: Nothing invites everyone to Invest in the Company