The former top executive of Blackrock, Edward Dowd, recently said, “Bitcoin will eventually surpass Gold.” He believes that despite the turbulent market conditions, BTC will be seen as an essential part of a portfolio. Even now, many well-known finance influencers say that one should invest in crypto only as a diversification strategy. Why? Because there is risk involved, but if it pays off, you will make very high returns.

According to Edward, Bitcoin has the capability of becoming a greater asset than Gold because of how it’s built. Bitcoin can be used to make transactions digitally; it is decentralized and has transparency. On the other hand, Gold is hard to move and store, making it difficult to do transactions with, and it is definitely not decentralized. This doesn’t mean that Gold will go away; it’s just that Bitcoin will become an even more popular investment option as compared to Gold, says Edward. Even now, having some of your money in Gold is also not a bad investment. 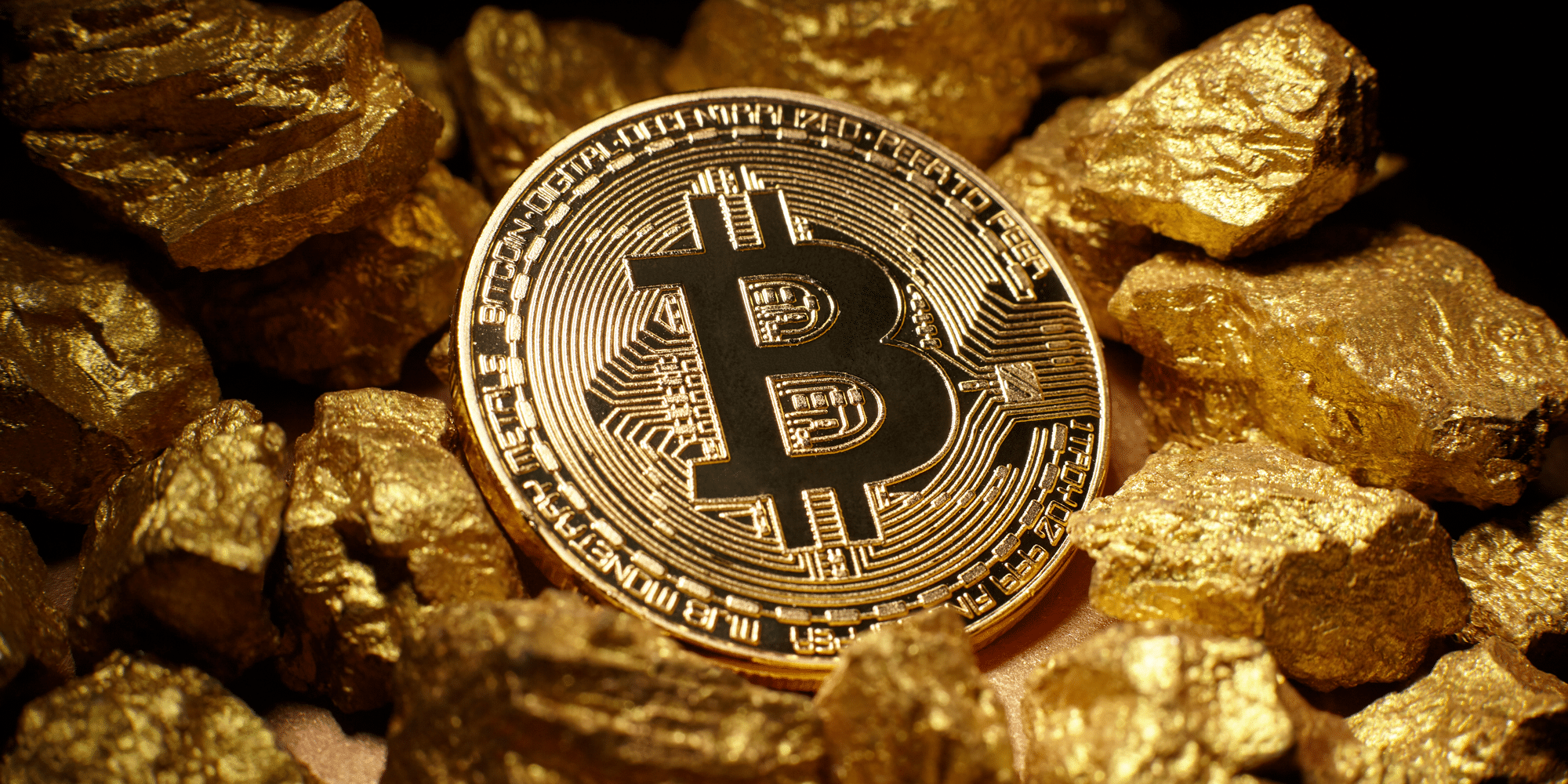 Bitcoin has stood the test of time and is here to stay. It has been through multiple bear markets, and there were thousands of articles published on it saying it’s a fraud, scam, or even that it is dead. That didn’t change the fact that it is currently worth more than $22k.

Now one might ask that there are so many cryptocurrencies; how can they all become valuable? Well, they won’t. Edward says that, just like the dot com era where only the fierce and strong companies managed to survive, so will be the case for cryptocurrencies. And just like in that time, there was huge volatility in tech stock prices; that is the case with crypto right now.

What does it mean for Bitcoin investors?

By doing a calculation with the current price of Bitcoin and its market cap, we can note that to cross Gold’s market cap, Bitcoin needs to rise past $6 million per coin. And considering that Gold’s price also rises during that time, BTC would need to go a lot higher. For investors, it means they can possibly make huge returns in the next decade by investing in Bitcoin.

What are your thoughts, as Edward Dowd says, that “Bitcoin will eventually surpass Gold”? And do you think that Bitcoin will reach $100k in the next bull market? Let us know in the comments below. Also, if you found our content informative, do like and share it with your friends.

Also Read: Coinbase gets approval to operate in Italy and provide services.