BitMEX crypto exchange has recently acquired a 268-year-old German Bank, Bankhaus von der Heydt. The deal hasn’t been finalized yet and will depend on the approval of the German Financial Regulator. BitMEX is expecting that the transaction might take till mid-2022 to close completely. They have done their part by signing a purchase agreement with the bank’s current owner Dietrich von Boetticher. And the case rests on the decision of the regulatory bodies in Germany.

BitMEX’s acquisition of the bank happens when there has been a lot of financial problems in the country. Recently, the Greensill Bank became insolvent as deemed by the court last year. And then we have another payment firm, Wirecard, that filed for insolvency. So, it is quite probable that the 268-year-old bank might also be facing some issues. Note that no terms of the acquisition were disclosed to the public. BitMEX did say that the bank will operate as a standalone unit even after the transaction is complete. So, they will not merge it with their business. 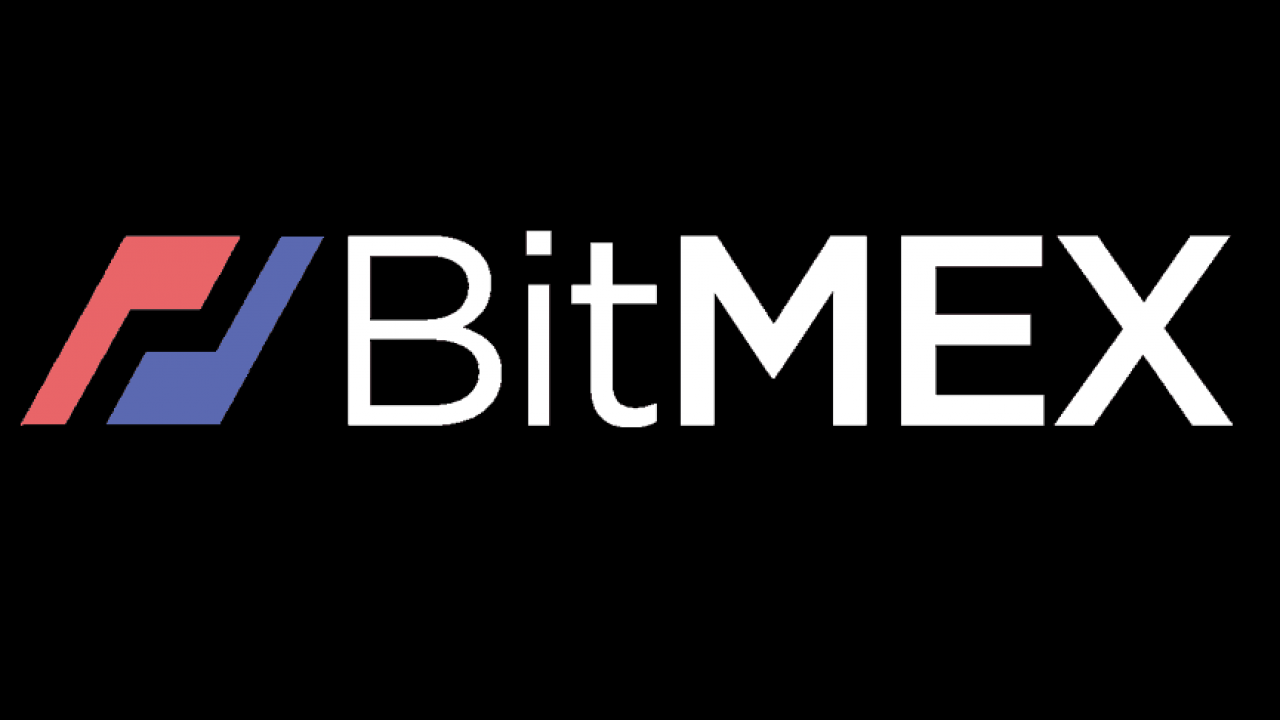 BBitMEX’sgoal with acquiring the bank is to launch regulated crypto products in Germany, Austria, and Switzerland. The company has lost a lot of market share after it was sued by the US CFTC in Oct 2020. And since then, they have been trying to recover the same market share.

Arthur Hayes, Ben Delo, and Samuel Reed established BitMEX in 2014 with the help of family and friends. The famous Perpetual futures option was introduced in 2016 and quickly became the exchange’s most popular derivative product. Ben Delo became the UniKingdom’som’s first bitcoin billionaire and the country’s youngest self-made billionaire in 2018.

A critic of cryptocurrencies, Nouriel Roubini, alleged in July 2019 that the exchange is engaging in unlawful operations by letting traders take on too much risk and trading against clients. Bloomberg reported two days later that the Commodity Futures Trading Commission (CFTC) was looking into whether BitMEX had broken any rules by allowing Americans to trade on the platform. After this, Samuel Reed was arrested, but Hayes and Delo are still outside.

What are your thoughts as the BitMEX crypto exchange acquires the 268-year-old German bank? And do you think the deal will be approved by the regulatory authorities? Let us know in the comments below. Also, if you found our content informative, do like and share it with your friends.

Also Read: You can now buy NFTs without crypto on CoinHere’sHere’s how?