The Central Government is unlikely to introduce the much-anticipated cryptocurrency regulation Bill during the Parliament’s upcoming budget session, which begins on January 31, according to multiple reports. 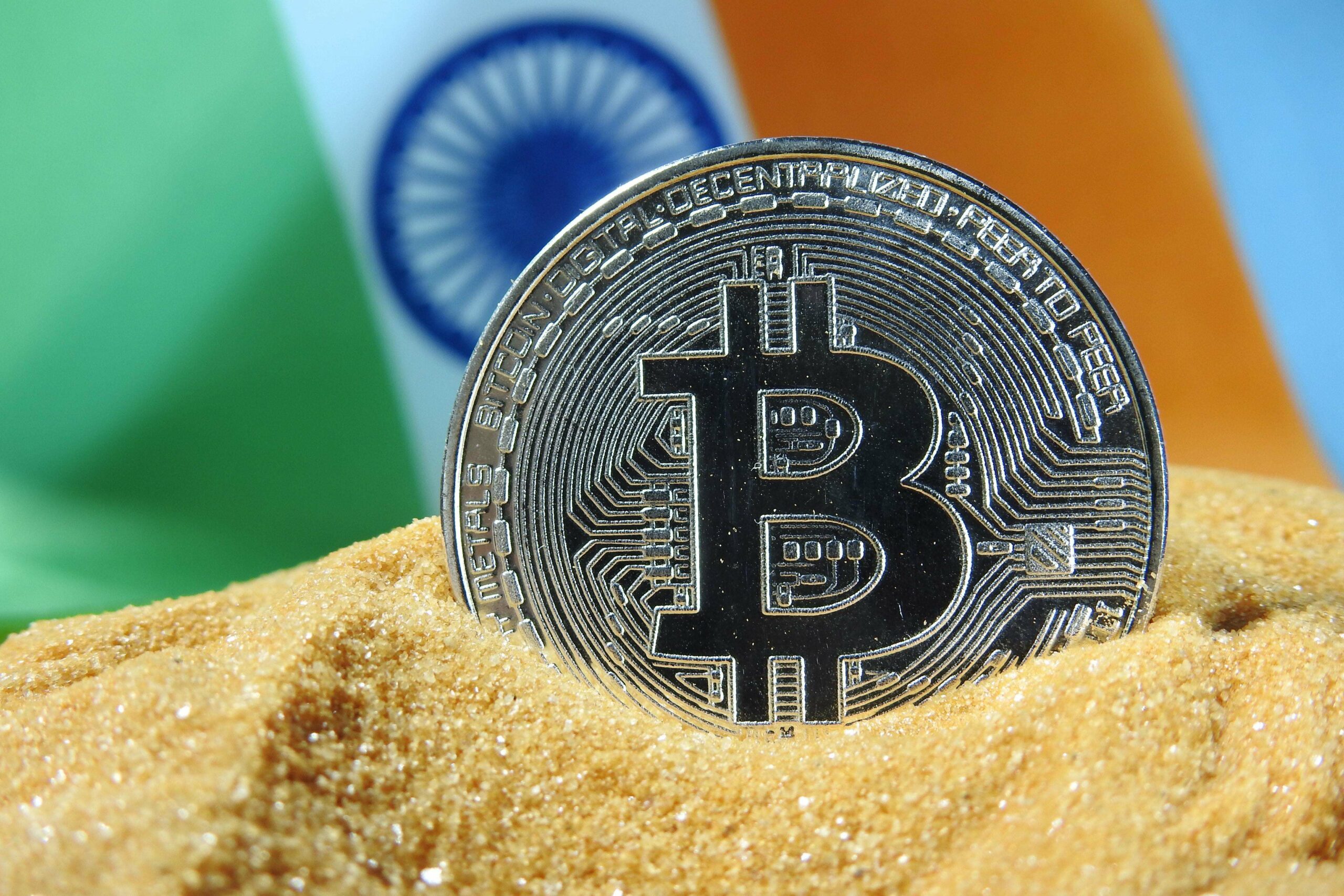 This is directly attributable to the requirement for more discussions on it and the government’s goal to build consensus on the terms of the upcoming Crypto Bill said the reports. The report further adds The Bill, which was planned to ban cryptocurrencies but was later revised to regulate them, is not yet completely ready.

The bill has already been delayed because it was not discussed during the Parliament’s winter session, which ended on December 22nd of last year. Finance Minister Smt. Nirmala Sitharaman had previously stated that a ‘well-consulted’ bill would be introduced and that it would be presented in parliament if the cabinet approved it.

According to the Economic Times, the government plans to wait for the Reserve Bank of India (RBI) to introduce the centrally regulated digital token known as central bank digital currency (CBDC) in a few months. RBI opted to test a basic CBDC model and use the insights gathered to develop a more sophisticated CBDC. We previously reported on the RBI’s plans to pilot the CBDC by the first quarter of the fiscal year 2022. Even this deadline appears to be too far off, as the crypto bill will not be tabled during the budget session.

While a report by NDTV suggests that, Prime Minister Narendra Modi welcomes global discussions about regulating cryptocurrencies, a concern he raised during his World Economic Forum (WEF) keynote. While addressing at the WEF on Monday, he pushed for a synchronized global approach to regulate private cryptocurrencies.

While many other nations are introducing some type of regulatory framework to regulate the usage of cryptocurrencies inside their jurisdiction, Indian crypto users will be forced to continue buying, selling, trading, and transacting with private cryptocurrency in a legal grey area. According to a recent advertisement by a group of 13 members representing multiple segments of the industry, which include the Internet and Mobile Association of India (IAMAI) and crypto exchanges under the Blockchain & Crypto Assets Council (BACC), the number of crypto investors in India stands at a few crores, with a total investment of Rs 6 lakh crore.

It’s still unclear how the government would frame the cryptocurrency Bill, formally known as the Cryptocurrency and Regulation of Official Digital Currency Bill, 2021, which has triggered a plethora of debates. According to reports, the much-anticipated bill would likely impose a monetary penalty of Rs 20 crore or a 1.5-year jail term if its criteria are violated. At the same time, the government was likely to recognize private cryptocurrencies as an asset class and restrict their use as currency.