BITMEX was recently under investigation for not following anti-money laundering laws. However, it didn’t last long as a BITMEX executive pleaded guilty to violating AML laws in court. The executive was Gregory Dwyer, a high-level business executive and also the head of business development in the exchange. Dwyer agreed that they failed to “establish, implement and maintain” the AML program in the exchange.

BITMEX is in trouble

As Gregory pleads guilty to violating the bank secrecy act, it proves that they have not been following the AML laws The co-founders of BITMEX are also in trouble as they have not been using the KYC policy which has made BITMEX the breeding ground for criminal activity and money laundering. It also made it easy for users to evade sanctions due to the lack of verification. 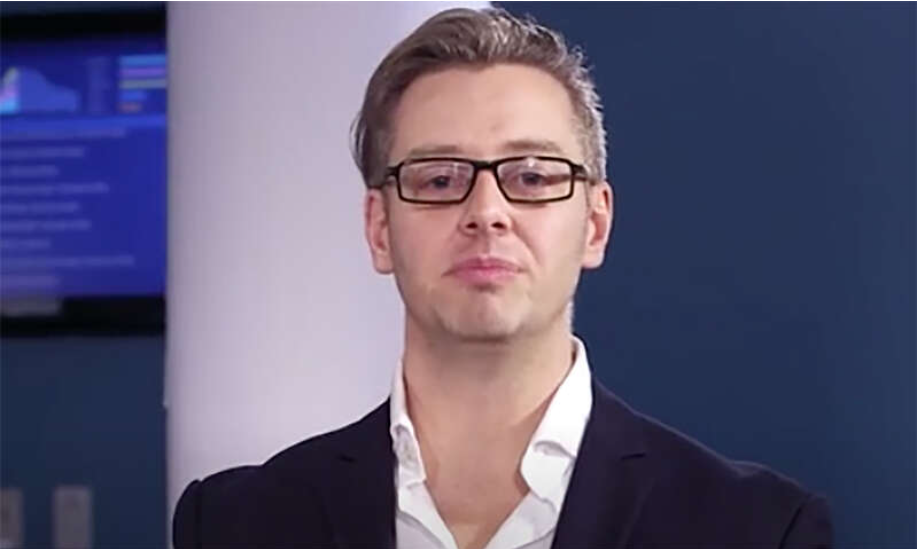 The exchange has faced civil and criminal charges from the US authorities because they allowed users to trade derivatives without having to register or perform KYC. This means users have an unknown identity, and if they were to do something illegal, it would be difficult or even impossible to trace who they are. After this, BITMEX settled for $100 million, and the exchange’s leadership was also changed.

BITMEX is a p2p crypto exchange and trading platform. Users can trade derivatives in addition to implementing spot trades on the exchange. They are also one of the few changes that have only BTC pairs making profit, losses, and trading, all in terms of Bitcoin. The exchange was founded in 2014 by Ben Delo, Arthur Hayes, and Samuel Reed and is registered under the name HDR Global Trading Limited. It has its headquarters in Seychelles.

What are your thoughts as BITMEX executive pleads guilty to violating AML laws? And do you think that apart from the $150k fine he going to pay, Gregory will also face jail? Let us know in the comments below. Also, if you found our content informative, do like and share it with your friends.