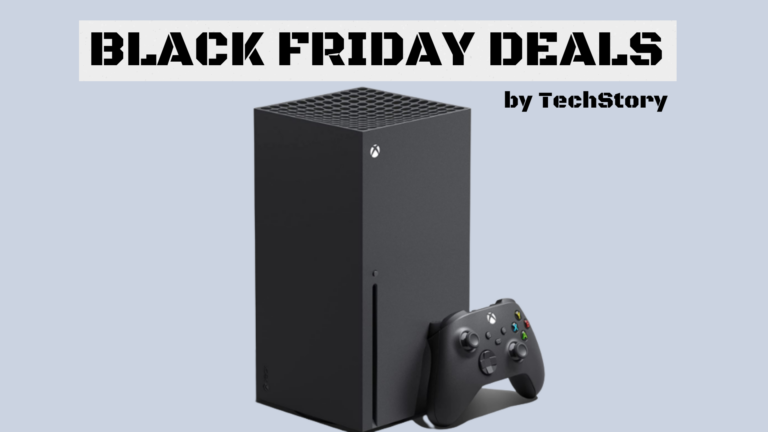 There are a lot of products that will be going on sale for this Black Friday Season.  For this sale season, we have many e-commerce giants who have been participating in this Black Friday Sale. For this sale, we also have an Xbox gaming console and Xbox gaming accessories which will be going on sale. We have brought all the deals before this big shopping festival sale starts.

The Black Friday sale is up and we have a lot of products specifically by Microsoft which will go on sale. Here we have listed a few of the deals you can look for in this sale.

Talking about the game console deals, it’s been said that we will get to see significant discounts to be announced for this sale. But, as a piece of bad news, we will have to wait a little more to get an official confirmation about the pricing.

Instead of Xbox Gaming Console, we have brought deals on Xbox Games which you can get for this Black Friday Sale. Starting with the Game named Hades, is among the most popular video game in the entire Xbox Universe. Currently, this Game is being sold at a massive discount of just $10.

Hades is a game that provides limitless replayability for its players. People who love ARPG Games will most probably love to play this Game.

If you are looking for a first-party exclusive game with a game pass then you can have your eyes on Halo Infinite which is available for a never-before discount of just $30.

Also, alongside Halo Infinite, you can also get Microsoft’s Flight Sim for a minimum amount of $25. For the people who aren’t aware of Microsoft Flight Sim, it is among the highest-reviewed game on Xbox.

This was all about the deals you can find for this Black Friday Sale. We will be updating you with more deals and offers in the future. Until that, stay tuned with us on TechStory. You can also check out our article on other Black Friday Deals which we have already posted on the platform.